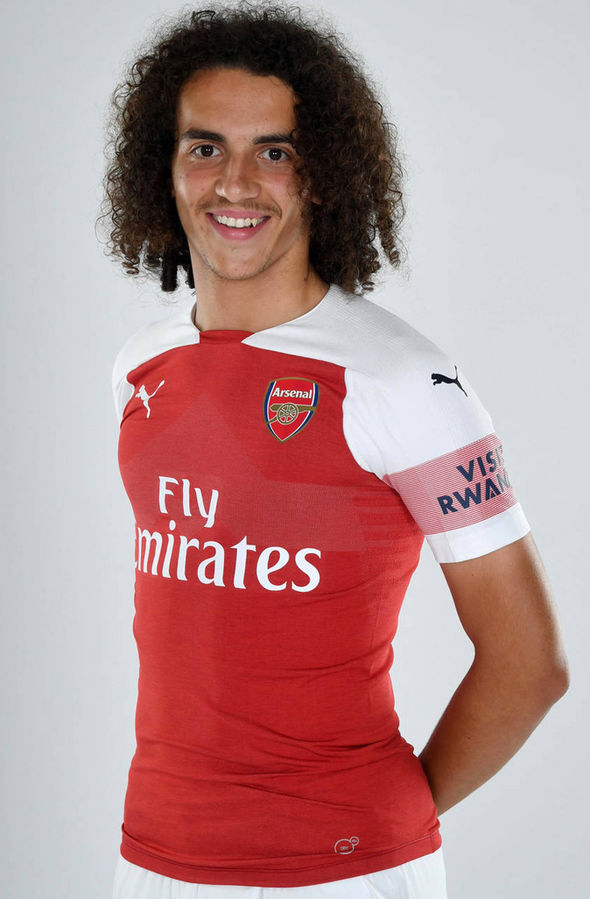 Arsenal have signed France under-20 international Matteo Guendouzi from Lorient for an undisclosed fee. The 19-year-old, who started his career in Paris St-Germain’s academy, joined Ligue 2 side Lorient in 2014 and made his first-team debut aged 17 in 2016. Torreira is Unai Emery’s fifth signing as Arsenal manager following Lucas Torreira’s arrival on Tuesday. “I want to become part of the club’s history and to achieve great things here,” said midfielder Guendouzi. “Arsenal have always been the team closest to my heart and a side I’ve wanted to join since I was a child.”

Guendouzi made 30 appearances for Lorient during his time at the club and will wear the number 29 shirt at Arsenal. The Gunners have also brought in goalkeeper Bernd Leno from Bayer Leverkusen, defender Stephan Lichtsteiner from Juventus and defender Sokratis Papastathopoulos from Borussia Dortmund. Head coach Unai Emery said: “We are delighted Matteo is joining us. He is a talented young player and a lot of clubs were interested in him. “He has big potential and gained good first-team experience last season with Lorient. “He wants to learn and improve and will be an important part of our first-team squad.”

Guendouzi will wear the number 29 shirt and could make his Arsenal debut on Saturday in a pre-season friendly against Boreham Wood. One for the future and we will be watching.