It was like going home. Going home to a home that you haven’t seen in a long while. My cousin Sujith & I went back to Velocity Beer & Wine parlour / restaurant which used to be Velocity bar, a favourite watering hole from 2007-2013. I hadn’t been there in a long time indeed. 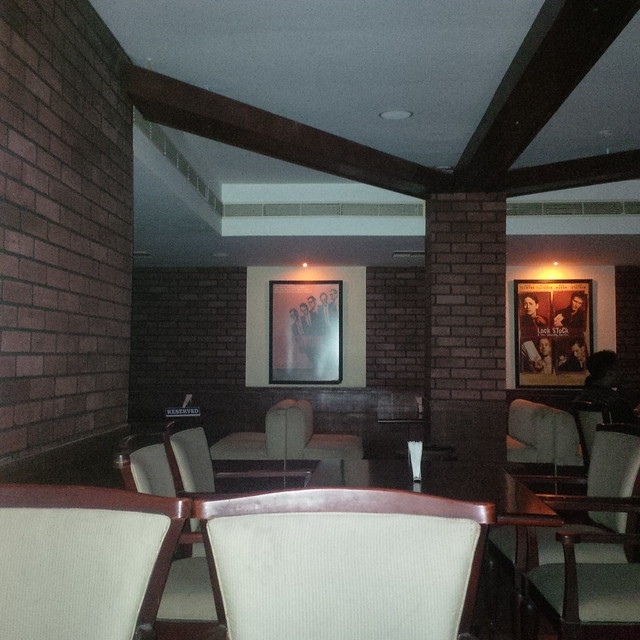 The decor is still the same but I don’t see why they should change it much. The place looks as good as ever. 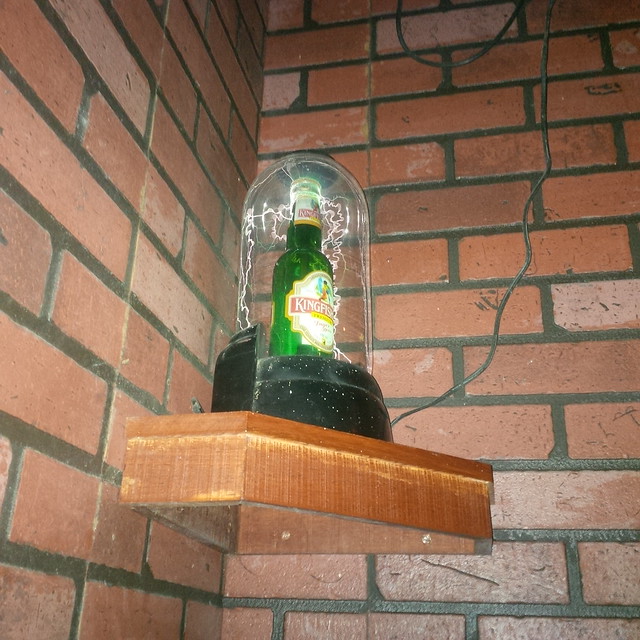 As some of you may remember we’ve had a big problem for drink lovers in the state what with the stupid decision of our moronic government to ban bars in the state. Hence we have no more bars, other than those of the 5 star variety and they are very few in number as well as very expensive for the likes of yours truly. Most of the 2 & 3 star bars were close with just a few 3 star ones becoming beer & wine parlours joining the 4 star bars that also converted and added food to their menu. 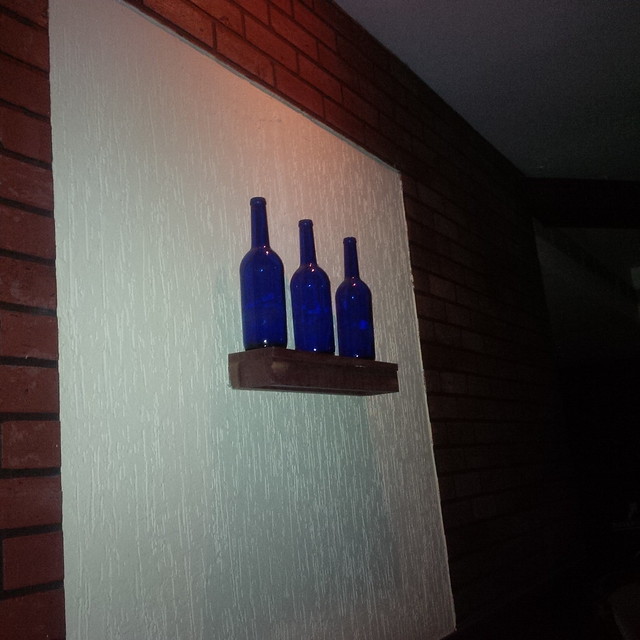 Velocity, a 3 star bar but of a really good standard, was one of the early victims when they had to close down and then lost their license. They were able to renew their license as their standards were better than most and hence were allowed to re-open as a beer & wine parlous plus restaurant. The same owners also have a family restaurant (no beer or wine served there) right next door. But Velocity did not reopen their doors immediately as they wanted to do a lot of renovation and hence it was closed for even longer. 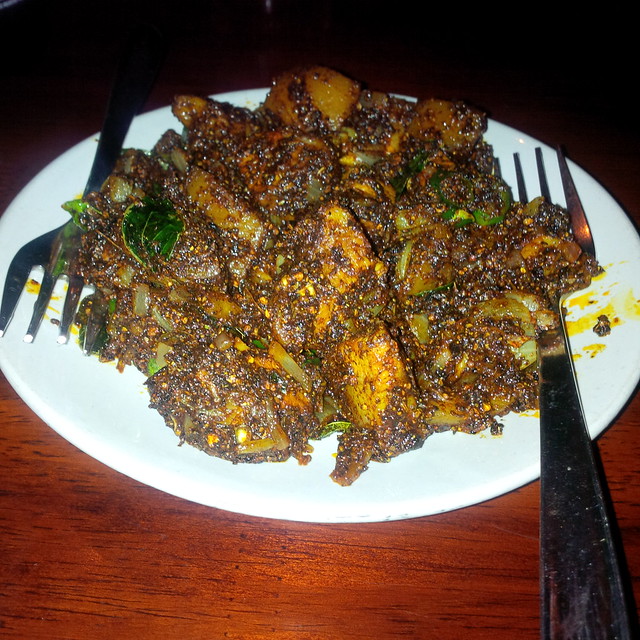 The couple of times I have tried to go there we saw that they were closed so I moved on to other beer parlours like Couchyn, which became my go to place. Also I started relying on buying beer (along with vodka and rum) from the BEvcos and drinking at home. Hence I haven’t been to Velocity since mid 2013! Which is huge! 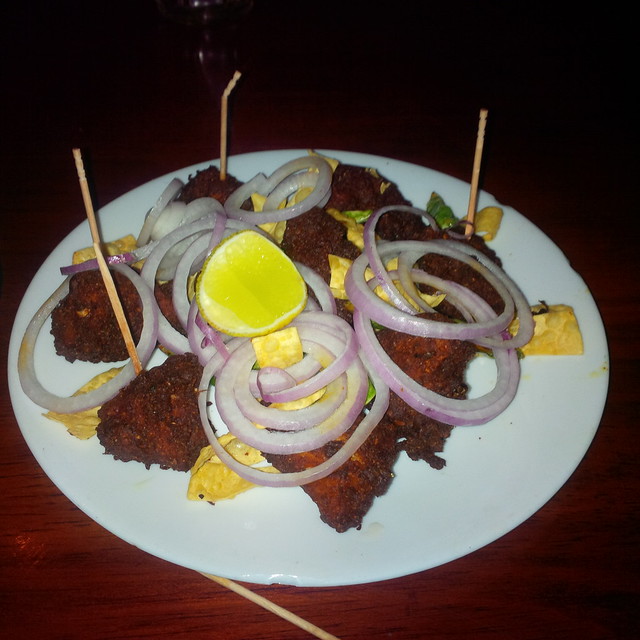 Today my cousin and I walked in and were greeted like returning family. We ordered some Pork Pepper Fry (bad idea, the pork was good but it was so peppery and spicy) and Chicken 65. The latter was delicious as ever. And ofcourse we had a couple of beers. Heineken first and then Carlsberg. We sat there for a good 2 hours or so and enjoyed a nice afternoon. By 4:30 pm we had to leave, with promises to come back soon. 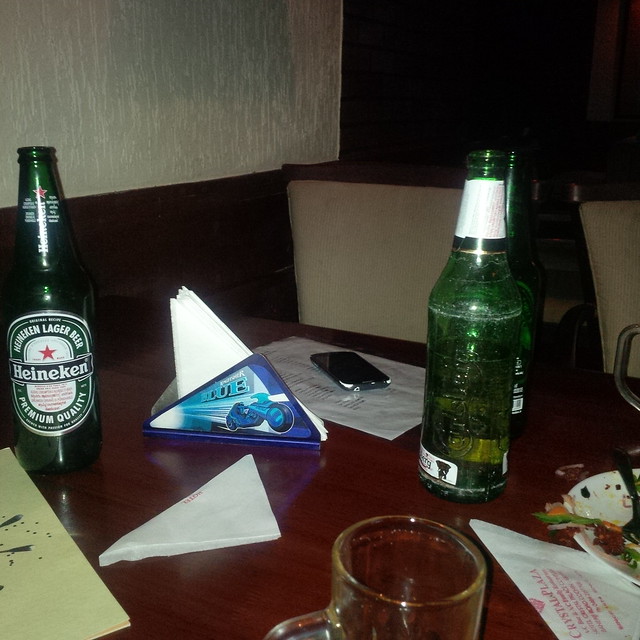 And so I have my watering hole back again. No alcohol but it still is something. I like the place and it’s a fun spot to kick back with some beers and good food and relax. Cheers!

2 thoughts on “Back To An Old Watering Hole”