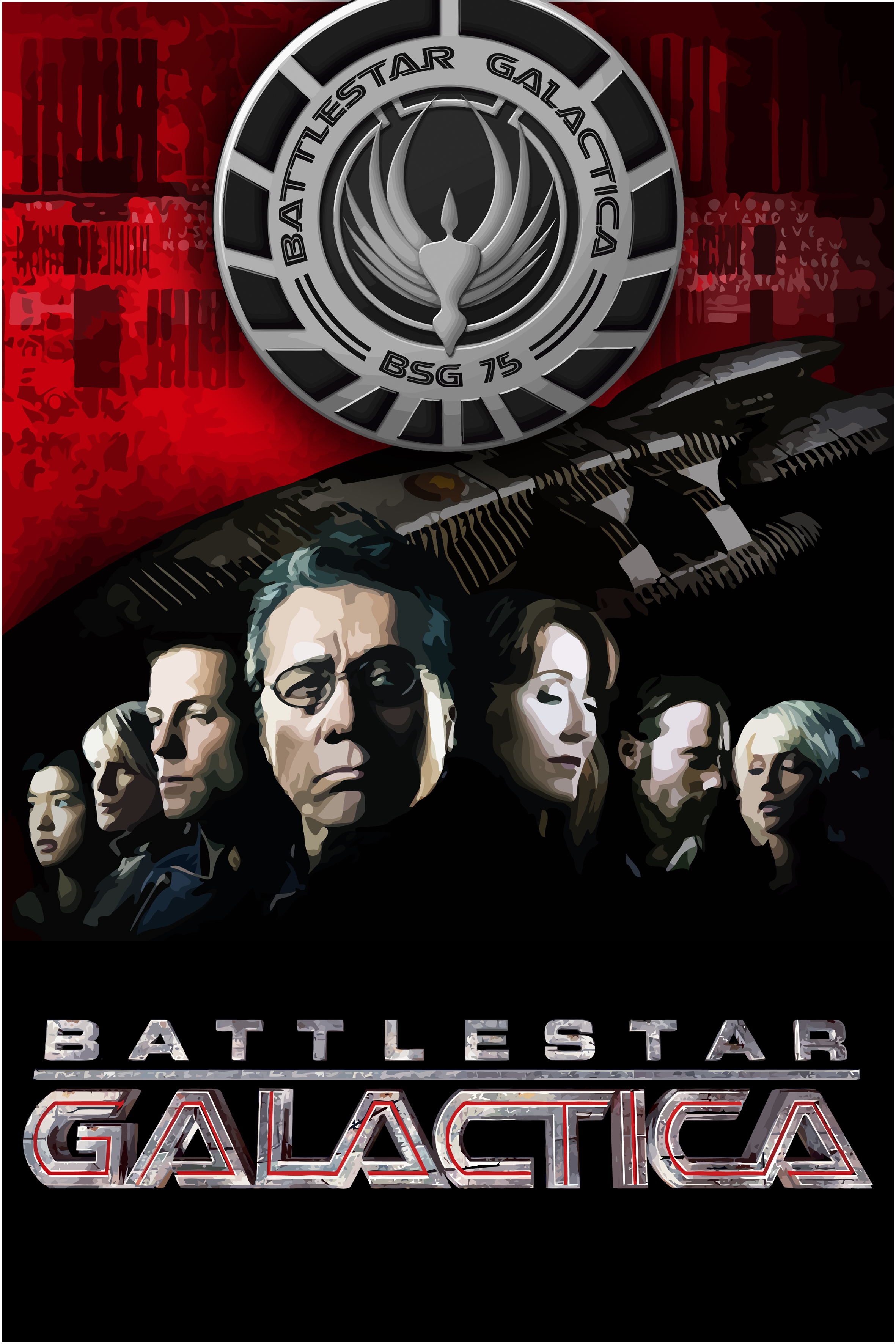 I have been a huge fan of Battlestar Galactica ever since I can remember. This is my most happiest childhood memory – watching & discussing the series, which I consider to be the very best to have been shown on television. The show started in the late 1970s as a feature film (Battlestar Galactica : Saga Of A Lost World) and then a short lived series. In 1980 a spinoff of the show was again short lived but still enjoys a huge cult following across the globe. The show(s) is still held dearly by the many fans who pushed for the series to be revived by holding petitions online (me included).

Richard Hatch aka Apollo, one of the main characters of BSG was foremost among them. And it was heard! A new series was made, with the same mystical & mythical name – Battlestar Galactica. A few years ago, I had found some sites that featured the series and felt very nostalgic as I read through the episode stories and downloaded wallpapers, images & the majestic theme song (which I must say is the world’s best theme song ever). I hoped that the series would be revived and that I would be able to see it. Then three years or more ago, I found a dvd of the movie which I bought immediately and I have seen it over 10 times since. But I wanted more. Let me tell you of http://www.alluc.org a website which lets us either download or stream movies & television series for free. And I watched many BSG episodes in the last couple of days. But now to the matter at hand.

The re-imaging of Battlestar Galactica as they call it produced a new series, which is very popular, that is quite different from the original. And as grateful as I am for keeping the dream alive and well, I don’t like it much. I mean I will probably start watching it if they show it from the beginning. I tried watching an episode online but let me tell you that it put me off. There is just too many changes. Starbuck is a girl!!! Boomer is a girl!!! Ok she is a very sexy girl but still! And Cylons are former international models in evening gowns, sun tanning their bodies in beaches! And every picture has them pose in what is termed as sexy poses, with their bosoms all thrusted out! What the fuck! Adama is James Olmos who is a turd! How can you compare him with the late great actor Lorne Greene? Baltar, who was so ominously portrayed as a scheming & un-trustworthy villain by another late actor, John Colicos is now some overacted & second rate British loser. Will Apollo & Starbuck make out?

The scenario for the original series is Humans of the 12, much scientifically advanced, colonies seeking Earth for survival. But the new series shows them much like Earth Humans! I don’t like the changes! Ok, so had I not seen the original, I might have loved this show. And like I stated earlier, I probably will watch it if I can start from the first episode of the first season. But really! The one thing which I think is better is the Colonial Viper. Look below.