Goodbye BlackBerry and Hello Samsung. Bye to the BlackBerry OS which I loved and hello to Android. 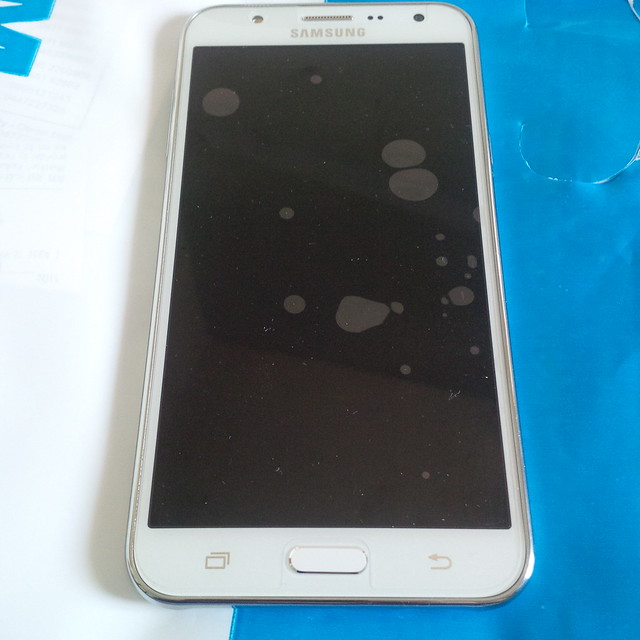 After a few short weeks of thinking and rethinking and doing research online on various videos and reviews of a few phones, checking prices online and in shops here, I finally settled on the Samsung Galaxy J7. I say settled because I was going for the A7 which costs 5-6 thousand bucks more but in the end I decided to go with my usual policy and not pay for a phone more or around the same for my current laptop. The prices for some smartphones are ridiculous. 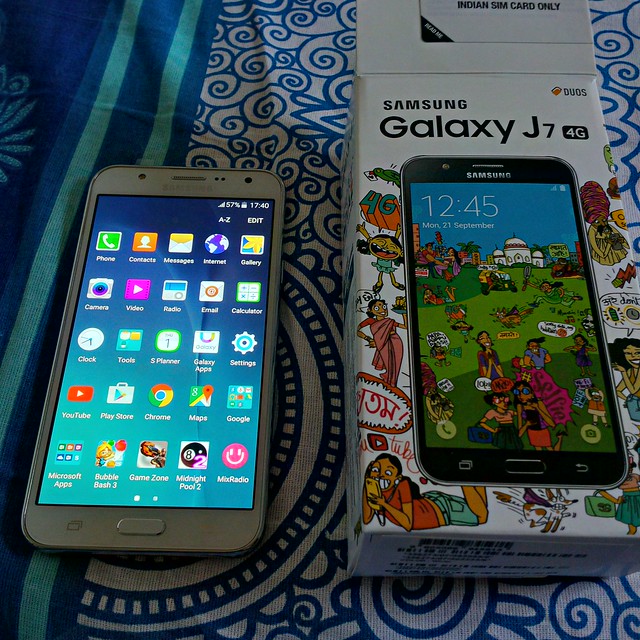 I bough the phone, a 16gb external memory card and a hard back cover for Rs.15000 ($240 approximately) and I was the first customer for a large mobile showroom this morning, having reached there by 10:20 am. I bought the phone and immediately came back home. 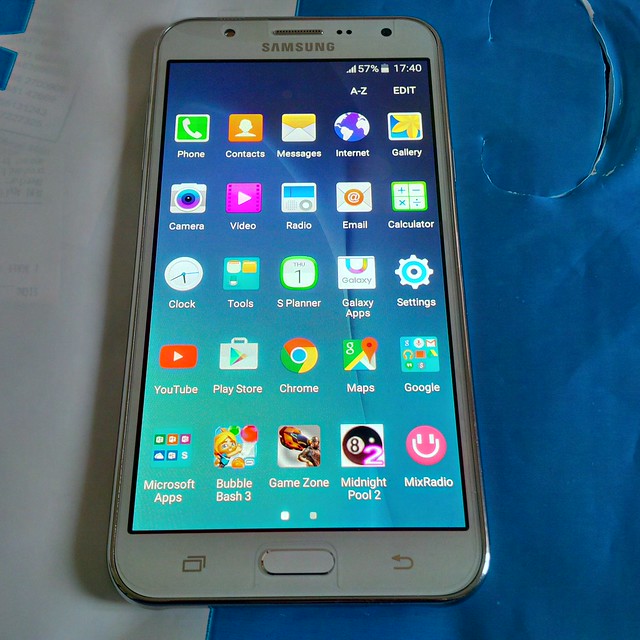 Having installed some apps and played around with it for a bit, I am already in love with it. It will take some getting used to as I have never had a Samsung or Android smartphone. In particularly not using a physical keyboard. That is a major thing for me. But I love it and having had been a loyal BlackBerry user for a long time, I just had to give up as their current good phones are priced way beyond my budget. So bye to the BB, hello Samsung.