Martyrs is a 2015 American horror film directed by Kevin and Michael Goetz and written by Mark L. Smith. The film stars Troian Bellisario, Bailey Noble and Kate Burton. It is a remake of Pascal Laugier’s 2008 film of the same name in which the personal quest to seek revenge on the people who abducted and tortured her as a child leads Lucie and Anna, also a victim of abuse, into a spiral of something much more sinister.

I really like the Conjuring Universe that started off with The Conjuring distributed by Warner Bros. Pictures and heralded by James Wan. The franchise has been commercially successful, having grossed a combined $2 billion against a combined budget of $178 million, becoming the  second highest-grossing horror franchise and one of the most critically acclaimed. This list was originally done back in 2019 but since I have watched 3 movies in this franchise since then, I had to redo this list.

This below is my ranking of the films.

Here is my review of Scream 3 Scream 3 is a 2000 American meta slasher film directed by Wes Craven and written by Ehren Kruger. It stars David Arquette, Neve Campbell, Courteney Cox, Patrick Dempsey, Scott Foley, Lance Henriksen, Matt Keeslar, Jenny McCarthy, Emily Mortimer, Parker Posey, Deon Richmond, and Patrick Warburton. Released as the third installment in the Scream franchise, it was originally the concluding chapter of the series until the franchise was revived in 2011 with a sequel, Scream 4. 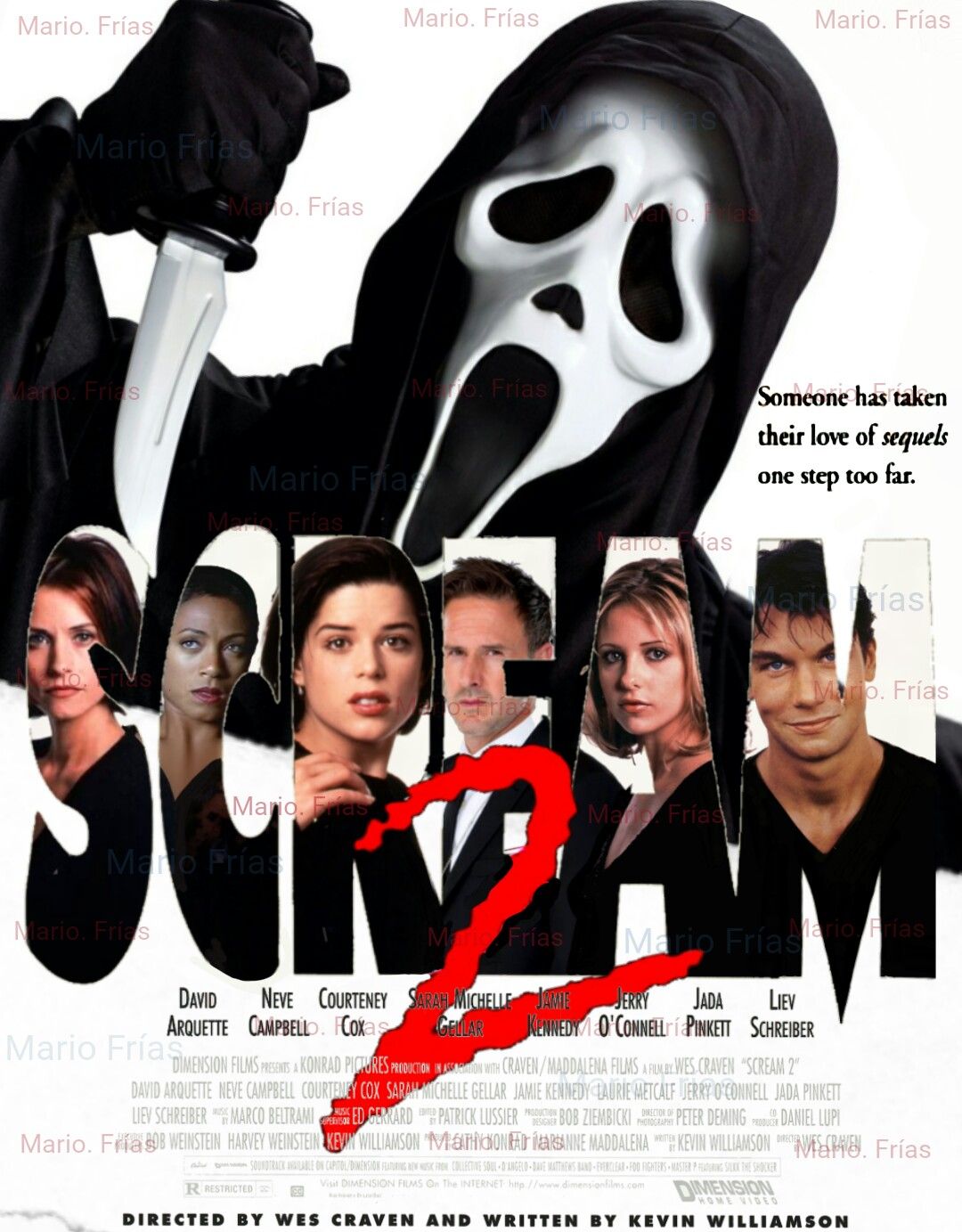 Scream 2 is a 1997 American meta slasher film directed by Wes Craven and written by Kevin Williamson. It stars David Arquette, Neve Campbell, Courteney Cox, Sarah Michelle Gellar, Jamie Kennedy, Laurie Metcalf, Jerry O’Connell, Elise Neal, Timothy Olyphant, Jada Pinkett and Liev Schreiber. The film was released on December 12, 1997, less than a year after the first, by Dimension Films, as the second installment in the Scream film series. It was followed by three sequels, Scream 3 (2000), Scream 4 (2011), and a fifth film, which began filming in September 2020. Scream 2 takes place one year after the first film and again follows the character of Sidney Prescott (Campbell), and other Woodsboro survivors, at the fictional Windsor College in Ohio, who becomes the target of a copycat killer using the guise of Ghostface. 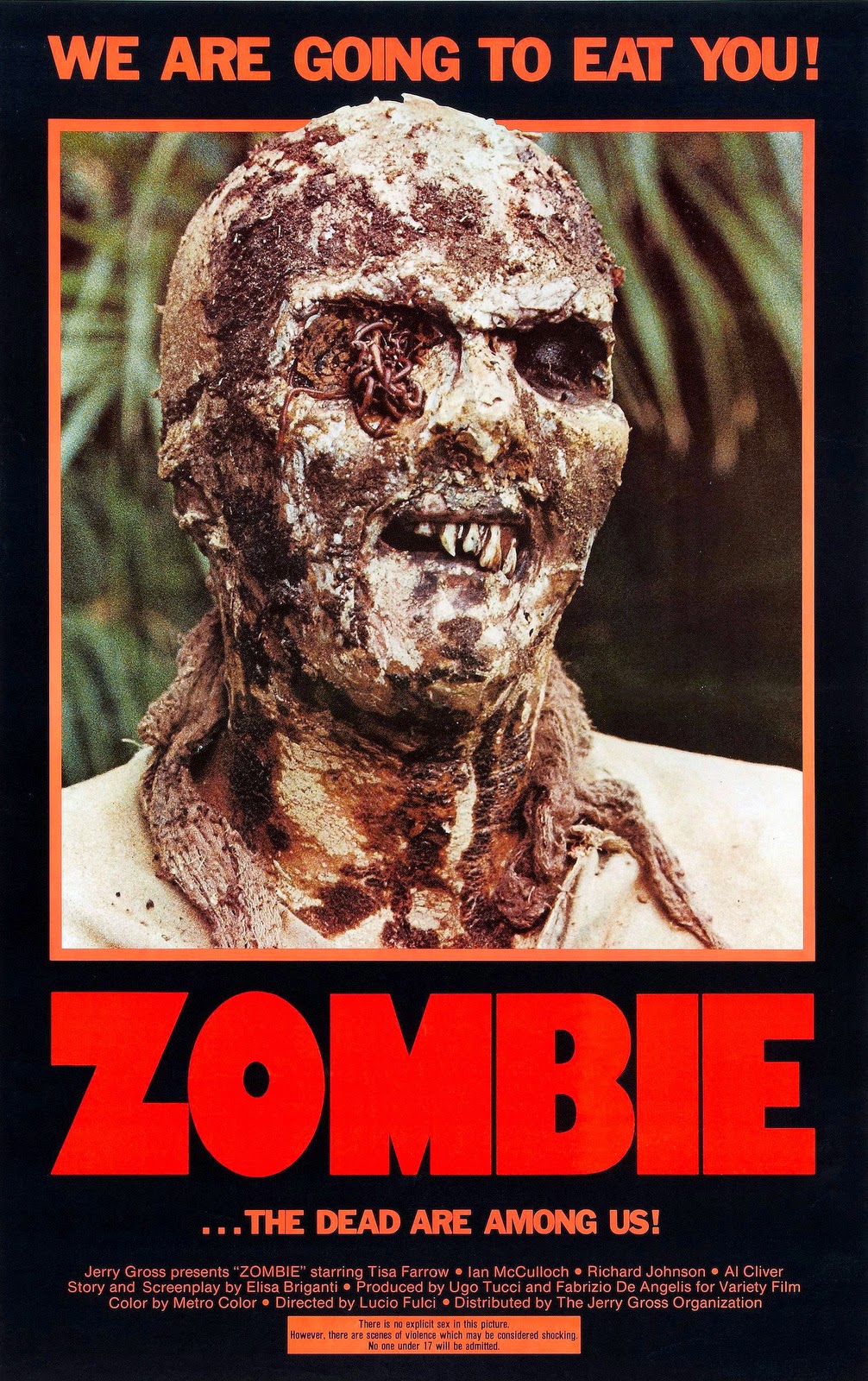 Zombi 2 is a 1979 Italian zombie film directed by Lucio Fulci. It was adapted from an original screenplay by Dardano Sacchetti to serve as a sequel to George A. Romero’s Dawn of the Dead (1978), which was released in Italy with the title Zombi. It stars Tisa Farrow, Ian McCulloch, and Richard Johnson, and features a score by frequent Fulci collaborator Fabio Frizzi. Frizzi’s score has been released independently of the film, and he has performed it live on tour.

The film tells the story of a Caribbean island cursed by voodoo whose dead residents rise as zombies to attack the living. A scientist’s daughter journeys to the island after her father’s boat turns up abandoned in New York City. Intended by its writer as a return to “classic zombie tales”, Zombi 2 was filmed in Italy, with further location shooting in New York and Santo Domingo.

The Ruins is a 2008 supernatural horror film directed by Carter Smith which stars Jonathan Tucker, Jena Malone, Shawn Ashmore, Laura Ramsey, and Joe Anderson. An international co-production between the United States and Australia, it is based on the 2006 novel of the same name by Scott Smith, who also wrote the screenplay.

Trick ‘r Treat is a 2007 American anthology horror comedy film written and directed by Michael Dougherty and produced by Bryan Singer. The film stars Dylan Baker, Rochelle Aytes, Anna Paquin and Brian Cox. It relates four Halloween horror stories with a common element in them, Sam; a mysterious child trick-or-treater wearing shabby orange footie pajamas with a burlap sack over his head. The character makes an appearance in each of the stories whenever one of the other characters breaks a Halloween tradition.