No matter how long it’s been since you were a student, everybody loves that last-day-of-school feeling that the warmer months bring. Remember as a kid just itching for the summer to start so you can have a great time with your cousins and friends? Well here is 11 movies that are set during summer. 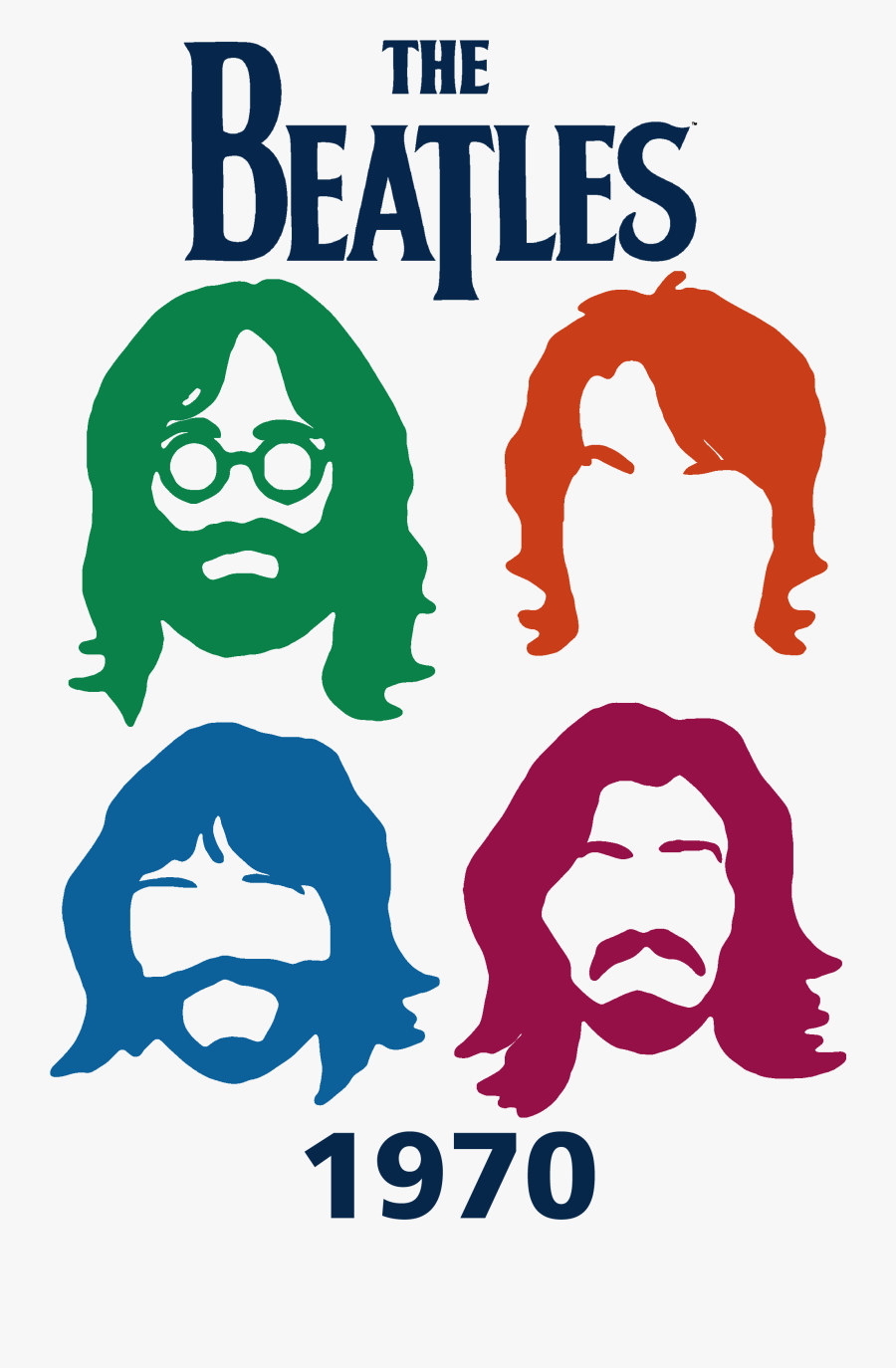 If you love music, you love the Beatles. There is no way around that fact. I don’t care what kind of music you love the most, you have to like the songs that the Liverpool 4 produced.  The group, whose line-up comprised of John Lennon, Paul McCartney, George Harrison and Ringo Starr, are regarded as the most influential band of all time. Your favourite bands & artists were either influenced by them or influenced by artists who were influence by the Beatles. So get off your high horse and just admit it. Unless you are a rapper/hip-hopper. I don’t consider that nonsense music anyway!

So, it’s that time of the year again. Valentine’s Day is up next Sunday and the stupid posts on Facebook about it being manufactured (like your religious holidays, right?) is upon us. I don’t care; there is something special about dedicating a day to love.  This is my list and I have not yet watched a few movies that are famous so for the time being this is my list.

So, it’s that time of the year again. The holidays is mostly just the 25th for us but I like to watch a few movies around this time that is set around Christmas. This is my list and I have not yet watched a few movies that are famous so for the time being this is my list.

Well, we lost one of the iconic actors of all time when Sean Connery passed away. I thought it’s time that I did a top 11 movies of his that I like. This is my list and it might be different from yours.

I’m not very big into romantic movies. Though some of them are among my favourite films of all time, I don’t eagerly go and seek out romance films unlike I do for horror, scifi or fantasty films. But these are my fav 11 romantic films of all time that I can enjoy watching over and over again.

Every year on January 1st, I post about the first 11 songs that I listen to on my Mp3 player on my system. I pick them at random or like today when I specifically selected a couple of songs because I was thinking about them. This year, like last, I listened to them on  Youtube instead of from my mp3 collection.

It was 12 years ago that I posted my top 11 favourite Keanu Reeves Movies. This was the pre Joh Wick era ofcourse. I also hadn’t seen Street Kings and so my list has changed. I keep his trilogy & double films as 1 as well. So here is my new list, in no particular order:

However if you do ask me which is my fav movie starring Keanu Reeves it probably is John Wick. It is just a perfect action oriented movie.

Bud Abbott & Lou Costello are my favourite comedy duo. They had a long successful run as Hollywood’s hit comedic pair from 1940 until a falling out and lower critical ratings & falling popularity befell them in the ’50s. 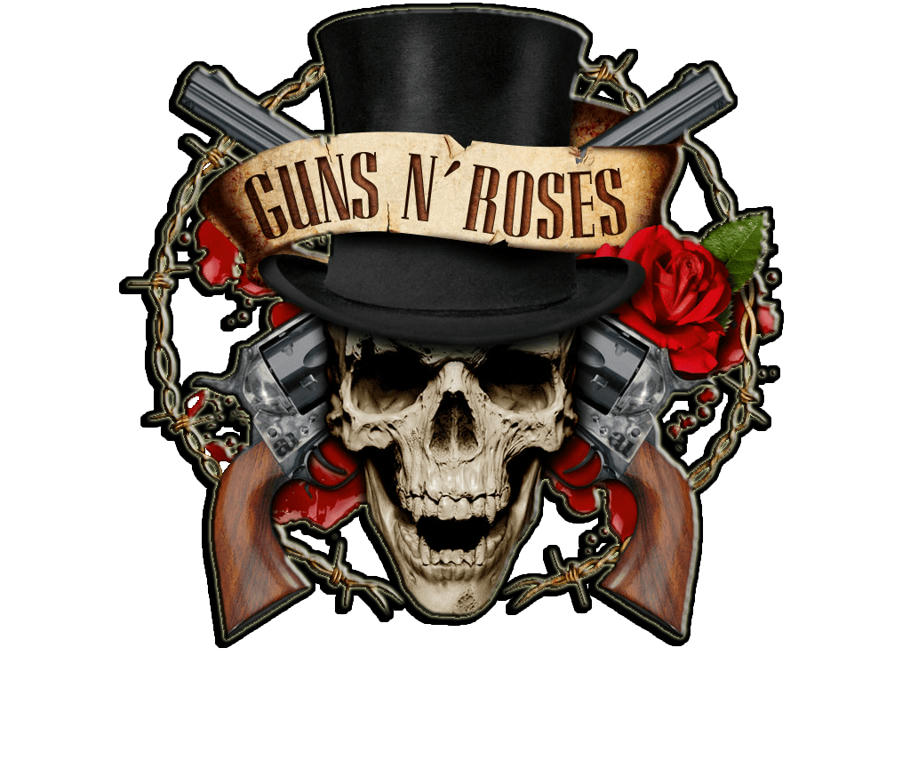 When I was a teenager, Guns n’Roses could do no wrong. They were the biggest and baddest rock band in the world and no one could do what they could do. From the time back in 1988 when 12 year old me saw the video for Paradise City on a chart program sent to my cousins from their friends in the UK, I was hooked.

Since then a lot has changed. By the time I was in my early 20s my favs had changed, GnR had stopped putting out new music and the band members left to do other things. Still, nothing like some good ole GnR music to get the adrenaline flowing and they have some of the most awesome tunes. Here is what I think are their top 11 songs based on my tastes. 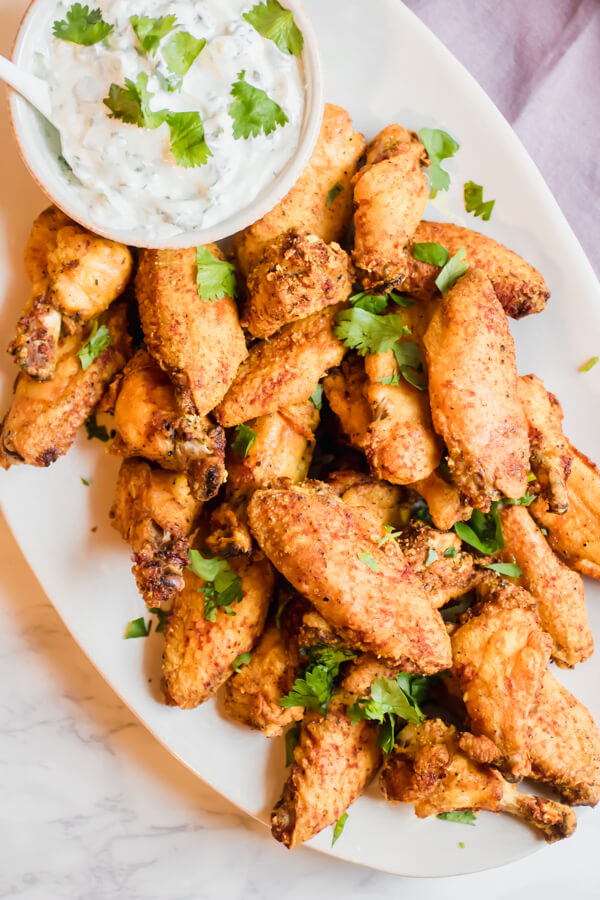 Chicken wings were always something that I saw American and to a lesser extant Canadians eat at bars or restaurants while sipping on beers. It was something that I saw on the tv shows, cooking & food related shows or travel and living shows or in movies. Wings were never a big thing over here in India or atleast my part of India until a few years ago.

I don’t actually remember where I had my first wings but I guess it was at 360 Degree pizzeria which is in Panampilly Nagar. They focus on pizzas and some Italian pasta dishes but they also has wings in their starters menu. Then it was The Burger Junction and suddenly the fast food franchises like Pizza Hut, Dominos, Burger King & McDonald’s followed suit as did local franchises like ChicKing & MarryBrowns. It has become my starter dish of choice and I would love to get 6-12 of them while I enjoy beers at home. Pizza Hut makes my favourite ones; they are just so succulent and juicy. I can never get enough of them. Here are my rankings:

Ok so, I am a horror fan and I love franchises. For me, a horror film franchise is atleast 4 or more movies. I have always watched horror movies but I think it was in 2011 when I really started getting into with a passion. At one point I was only watching horror films and watched a bunch of them back to back for many months. I have since averaged it and do a mix and match. Here are my favourite franchises to watch ranked in order.

Every year on January 1st, I post about the first 11 songs that I listen to on my Mp3 player on my system. I pick them at random or like today when I specifically selected a couple of songs because I was thinking about them. This year I picked them on random but on Youtube instead.

Top Movies To Binge Watch On Halloween that are not named Halloween is what I wanted to post but it was too long for the title. Anyway, here it goes:

I’ve been a huge fan of Jim Carrey ever since I watched him for the first time in The Mask. He is a great comedic actor and always has made me laugh (with a couple of exceptions). Here is my top 11 favourite films of his.

There are movies like Batman Forever & Earth Girls Are Easy in which he was great but not the main actor or one of the main leads.

This year really is the year of Josh Brolin as he prominently featured in 3 major films. I’ve never seen him as the big leading man, though he has some of those, but he is a pretty good actors. So here are my top 11 movies in which Josh Brolin has a major role.

As most readers and people who know me personally will know, I am a huge Star Trek fan aka Trekkie. I love the franchise to death and it is my favourite scfi & favourite anything of all time. So if I were not following humans in the future, what alien race would I like to see stories about? Here is my top 11 alien races from the Star Trek universe.