Well, I am still in the hotel and trying to enjoy my stay. The only drawback of my stay is the tv. In that they have cable but only the shitty channels. None of the ones that I want to watch. It’s a nice enough Samsung tv and 32 inches which is lovely. But they have all the stupid Hindi channels, some Tamil and some Malayalam and a bunch of dumb religious channels, the odd English channel like Discovery and stuff and a few sports channels. But when I checked yesterday and today, only one seems to have football and the others are all showing the same stupid cricket match live! And some of them are all part of the same network!! 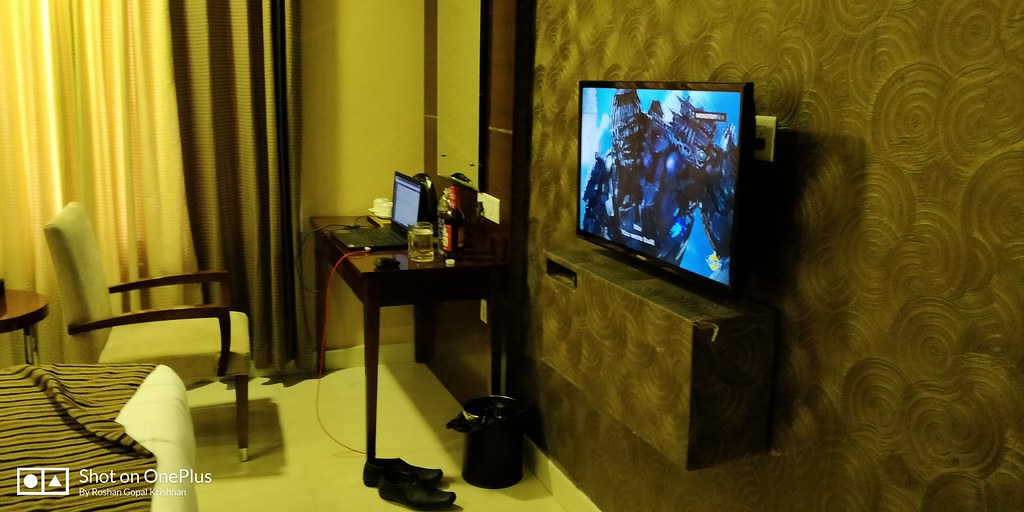 And so I haven’t been able to binge watch on movies like I wanted to. I could watch some movies on my laptop but I just checked and all the movies that I have lined up, I would prefer to watch them on my own 32 smart tv and that can wait until Sunday afternoon and I am back home. Last night I ordered two beers and watched some Youtube as I ate my dinner (sorry no pic of the dinner but I will have a video up later) and then watched a few episodes of Friends (season 8 ). Before I went to bed I had a banana split and then went to sleep by midnight. 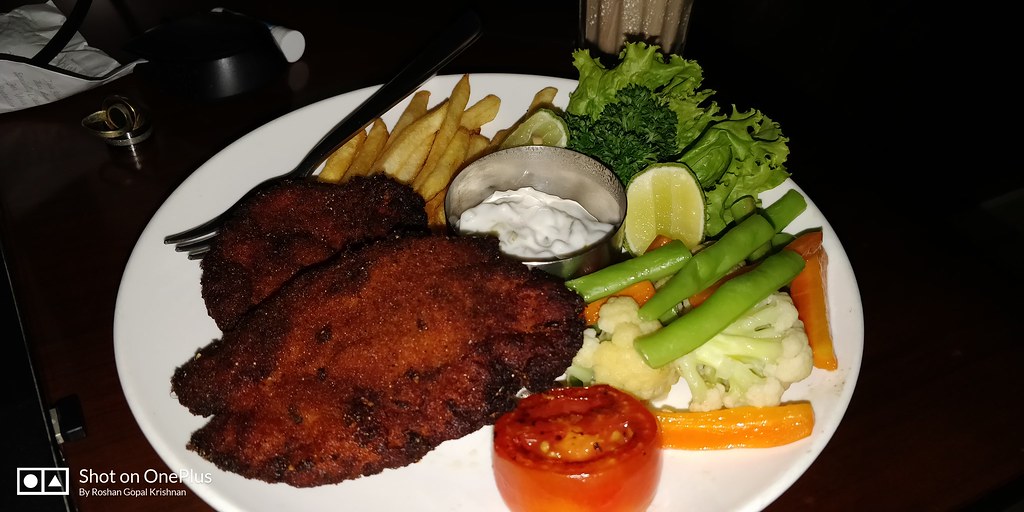 This morning I was awake up 7 am but couldn’t get outta bed until 8 am for some reason. I was a little hung over from the 3 beers I had yesterday (1 in the afternoon) I guess. I waited till 9 and got some coffee and then went down to their buffet for breakfast. I had two slices of toast with butter & jam, some potato stuff, an omelette (which was almost tasteless with hardly any salt or pepper) & cold milk. Then I went back to my room and got a little depressed. For some reason I couldn’t do anything and I left my laptop and went back to bed till noon. I forced myself to get back to watching Youtube and listening to some songs. 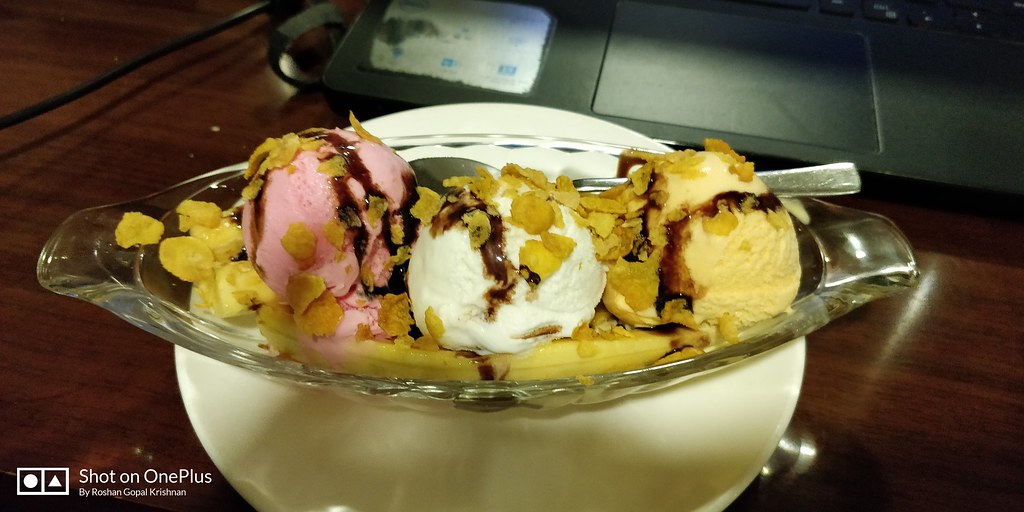 Post lunch, which was the crumb fried chicken breasts you see in this post, with boiled veggies and French Fries, I took a long nap, interrupted by housekeeping asking if I wanted the room cleaned. I was pretty neat so I said, no thank you, but asked them if they had a comb in their complementary toiletries and one of them ran to get me one. I went back to napping and then woke up sweating as I had forgotten to increase the temperature of the ac. It was 4:45 pm by then and I walked into the bathroom and took a dump and then a long shower, which made me feel so great. I love that huge rain shower head. I had coffee and feel so much better now and by 7 pm I want to go to check out their bar.