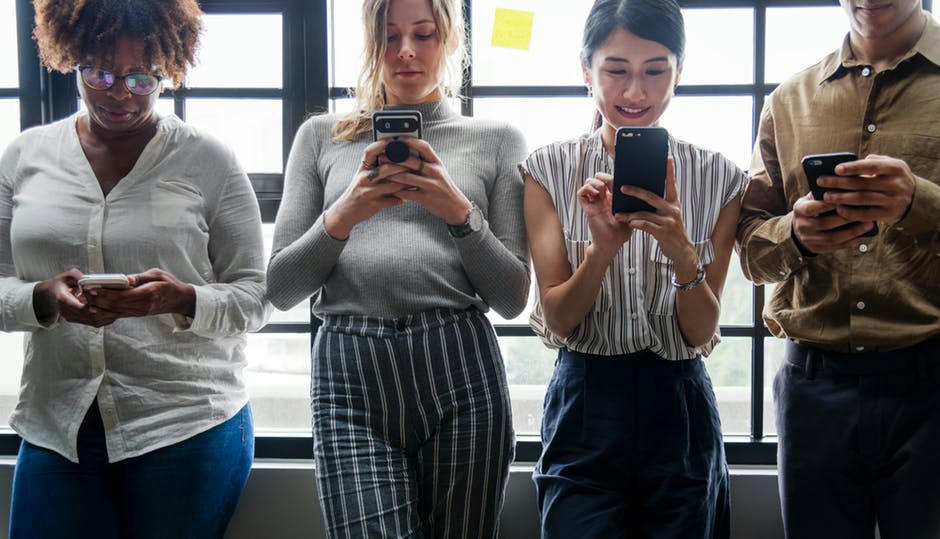 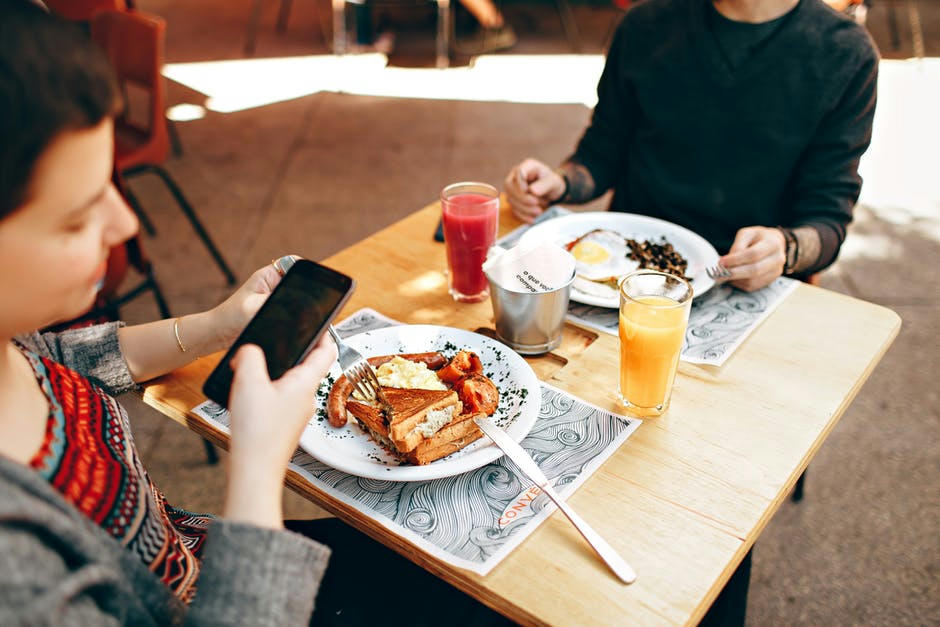 One thought on “Do Mobile Phones Help Or Hinder Socialising?”