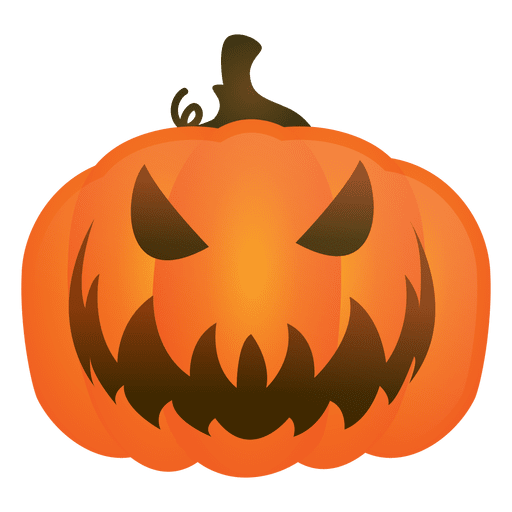 The first time I ever heard or saw anything about Halloween was probably on a tv show when I was a kid. I can’t be sure which one it was – probably a rerun of Battlestar Galactica 1980 in a double episode which is set during a Halloween party. But I only understood what the day was about much, much later possibly in my mid-teens. And ofcourse I love the whole concept but I have never dressed up and gone to a Halloween party ever in my life, since we do not do that here in India.

The last few years as I work for an American based company, even though in their Kochi office, they do have a few events for Halloween. Nothing major but they do encourage a few people to dress up as scary or any other fictional characters and have a judging competition on who has done the best job in doing the makeup and outfit. The last year that we had one, 2019, saw the most number of people dressed up, though most were variations of the Joker makeup, with different outfits and quite a few Harley Quinn.

I did not dress up any of the years we worked in the office. Nothing would fit me ofcourse. But yeah I wish I did live where this is actually a major event and see kids Trick r’Treating, us handing out candy and the adults dress up too and have a fun party with food and drink.