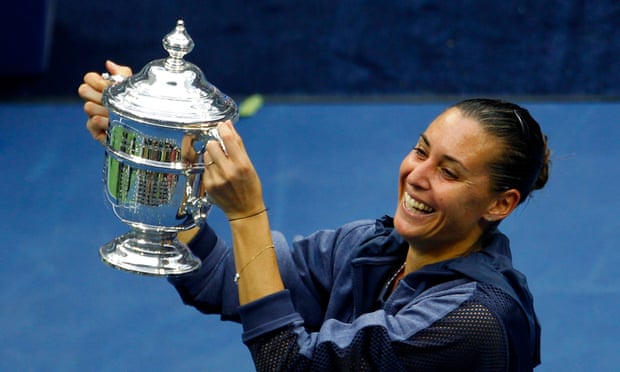 One thought on “Ending On A High Note”