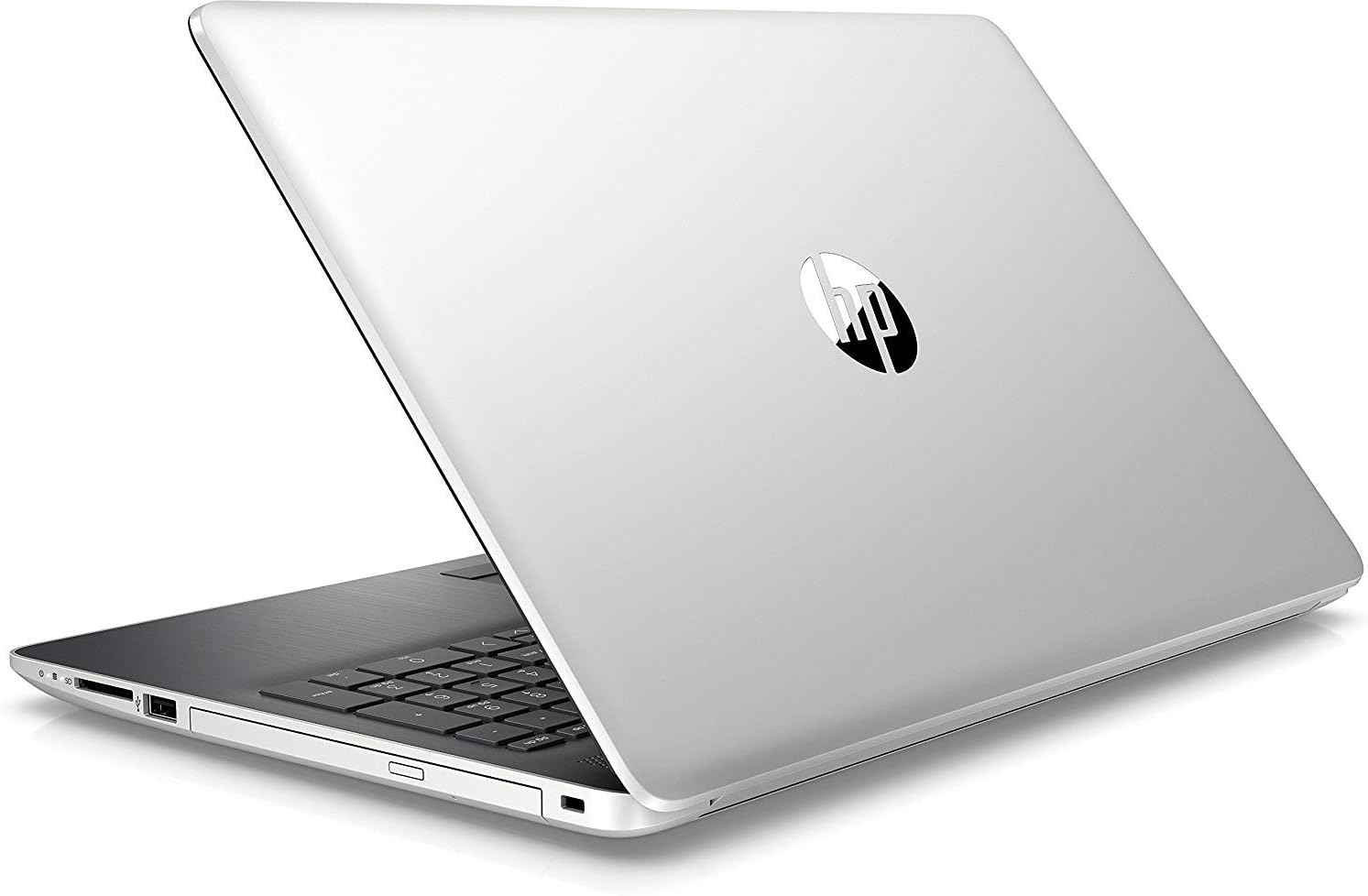 I have been thinking about either upgrading my existing Dell laptop (more RAM, new hard drive) or using my credit card and getting a new one. I was a bit weary as I had recently bought a new smartphone and then I had spent money on an Amazon Echo. Was it too much for now?

Well not really. I new that I might find an exchange offer online but before that I had to select the brand and model. How much could I spend on it? So I looked for a couple of weeks. I wanted an HP, but I was also thinking about going back to Lenovo.

You see my first laptop back in 2009 or 2010 was a Lenovo and it was a basic, not really pretty at all to look and kinda heavy and bulky for a laptop. When I used to lug the laptop on a bag that I would sling onto my left shoulder after a few minutes my shoulder would start to pain. But I was in love with the laptop, having only had desktop pcs before this. It was a workhorse for what it was worth. 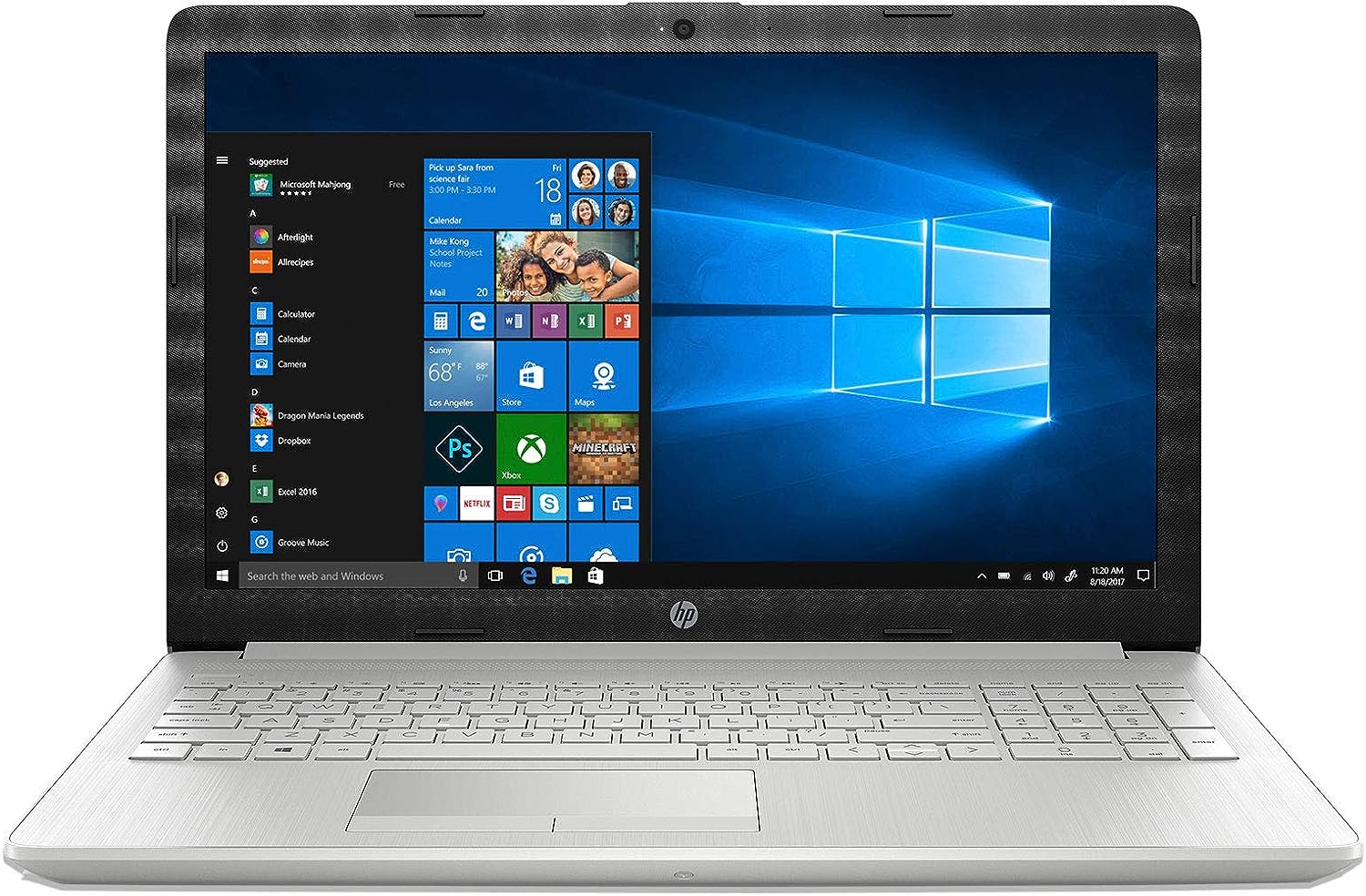 And then in 2015 I got my Dell. I did not exchange my Lenovo but instead I kept it around for a while before giving it to my cousin in early 2017. He had just moved back to town after a messy separation, and later a divorce, and needed to get back onto his feet as he would be working from home quite a bit. So I said sure and asked him to collect it from my apartment as I would not be in that day. The Dell was really good and another workhorse. It was a really good device.

My only issue with the Dell was that it had grooves all over the chassis and with it being so dusty in the city and me not being able to keep the windows closed and have an ac, the laptop (like other things in here) got really dusty and I found it hard to clean the thing. No matter how much I tried getting rid of some dust residue was hard. I had some issue with the laptop after 4 years and my hard drive was partially problematic but it was bound to have issues after all that time. It was almost 5 years old and so I though it would be good to get a new one.

So I checked out both Amazon India and Flipkart and found that Amazon had some exchange offers for most of their laptops. Plus for a bunch of them I got 1 or 2 day delivery guaranteed. That was a big plus. On Flipkart the devices that I was looking at were either more expensive and/or they did not have exchange offers. Plus the delivery date seemed longer. All in all, Amazon India won my money. So I waited till Friday (yesterday) morning and placed the order as it would be delivered today and I would be home all day.