I was overdue for a haircut. My hair was long and curling at the end and falling all over my head especially my balding top of the head. And plus it’s been hot & muggy since the beginning of February (yep, that’s what you get for living in a tropical climate like the one that Kerala has) and it’s become steadily worse since then. And April, the hottest month usually, is only beginning tomorrow! Then we got May and I hope the rains start early. 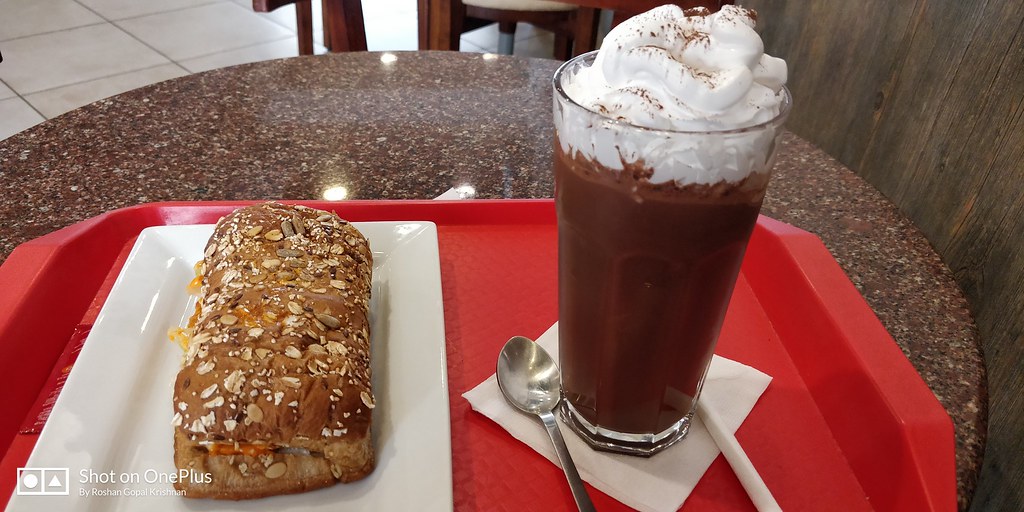 Anyways, balding on the top or not I hadn’t cut my hair in months and I needed a chop chop really badly. But first, after a day of rest on Saturday, I wanted to go out for some coffee. I went to Cafe Coffee Day for some cold coffee but found that they had a newish item called the Belgian Cold Chocolate with whipped cream and ice cream and I was all for it. I ordered me one of them and a tandoori chicken sandwich on multigrain bread and relaxed for an hour. Then I went to get my hair cut. 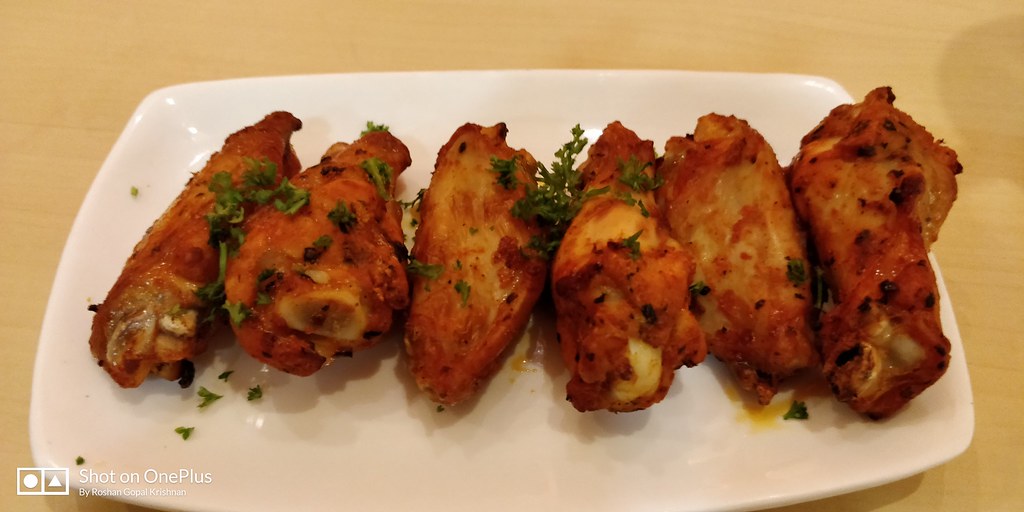 And how good it feels once the cutting started. I only had to wait 5 minutes before the barber was free. And he cut my hair, so much of it that if I could have taken all the hair that fell and stuck it to my face, I could audition for ZZ Top! That done I went to Ravipuram and found an ATM and then went to Center Mall. Before I shopped for groceries and toiletries in Big Bazaar I first went into a bathroom stall to cool down and washed my face and neck. Freshened up a bit I bough the stuff I needed and then went to get some wings at Pizza Hut.

After that I came back home tired and covered in sweat and crashed on the bed after another quick wash. It was about 3:30 pm and I spent some of the later afternoon watching Seinfeld from my bed.