So with the Christmas eve and now Christmas day behind us (almost as it’s 9:30 pm on the 25th as I type this), I though I’d share some of what I and my family ate & did during this holiday period. On Monday the 24th, I woke up early and had coffee by 7pm and later at 9am I had my breakfast of 4 dosas with sambar and more coffee. Lunch was light and simple, just some rice with veggies and a bit of fish curry.

I watched The Minions movie and then watched Star Trek First Contact on my tv – which was awesome by the way – and took a light nap. In the evening after coffee and light snacks, my sister came over with her three kids. So we ordered some food – I ordered a shawarma for my niece and two piece alfahm chicken for me with kuboos and mayo. My sister ordered butter chicken & chilli chicken with appams for my dad, mom, my two nephews and herself. 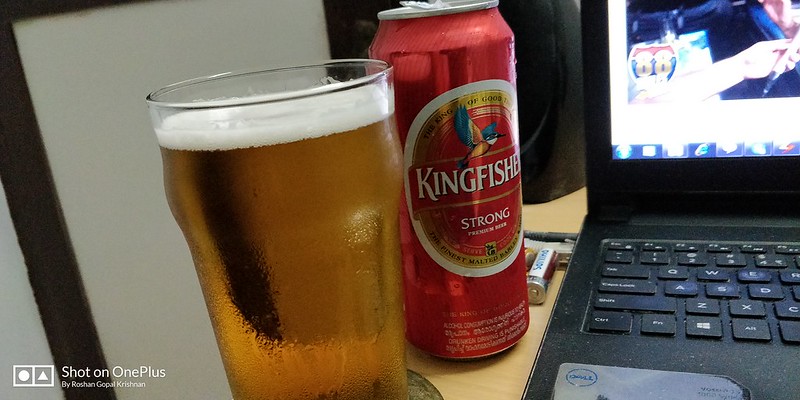 I also had two beers with my meal, which was delicious by the way. I had two kuboos with the alfam chicken and drank a Sterran beer plus a Kingfisher. The alfaham was great though once it isn’t that hot you do need more mayo as it dries up while trying to eat it with kuboos. After the dinner, I was back in my bedroom on my computer. At night I watched Home Alone, a Christmas movie and one of my 3 ultimate Xmas movies (the other two being Gremlins and Die Hard) and then 2 episodes each of Z Nation and Angel and fell asleep by 4 am. 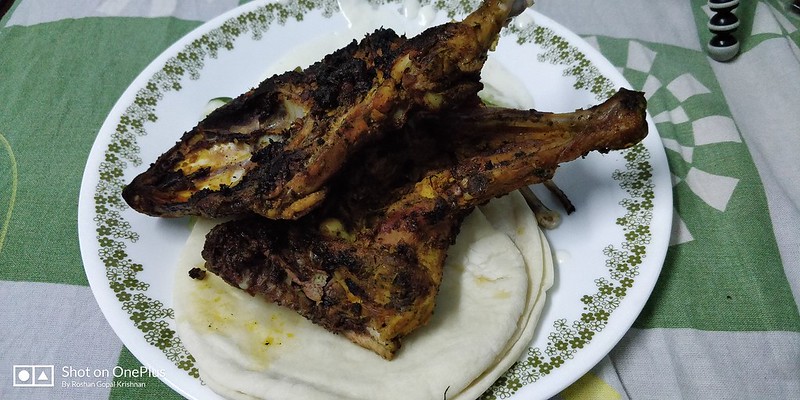 This morning I woke up by 11 am and just had coffee. By 1pm my sister and her kids came over for lunch and my sister had made a simple egg fried rice while dad and mom made chicken curry. We ate our fried rice and chicken curry and at the end we had some mango & chocolate chip ice cream which my sister had bought from a store on their way here. Nicely filled I went back to lie down and watched Star Trek Insurrection. I even managed a short nap after the movie. More coffee and chips and then more internet until dinner time which was chappathi and the left over chicken curry.