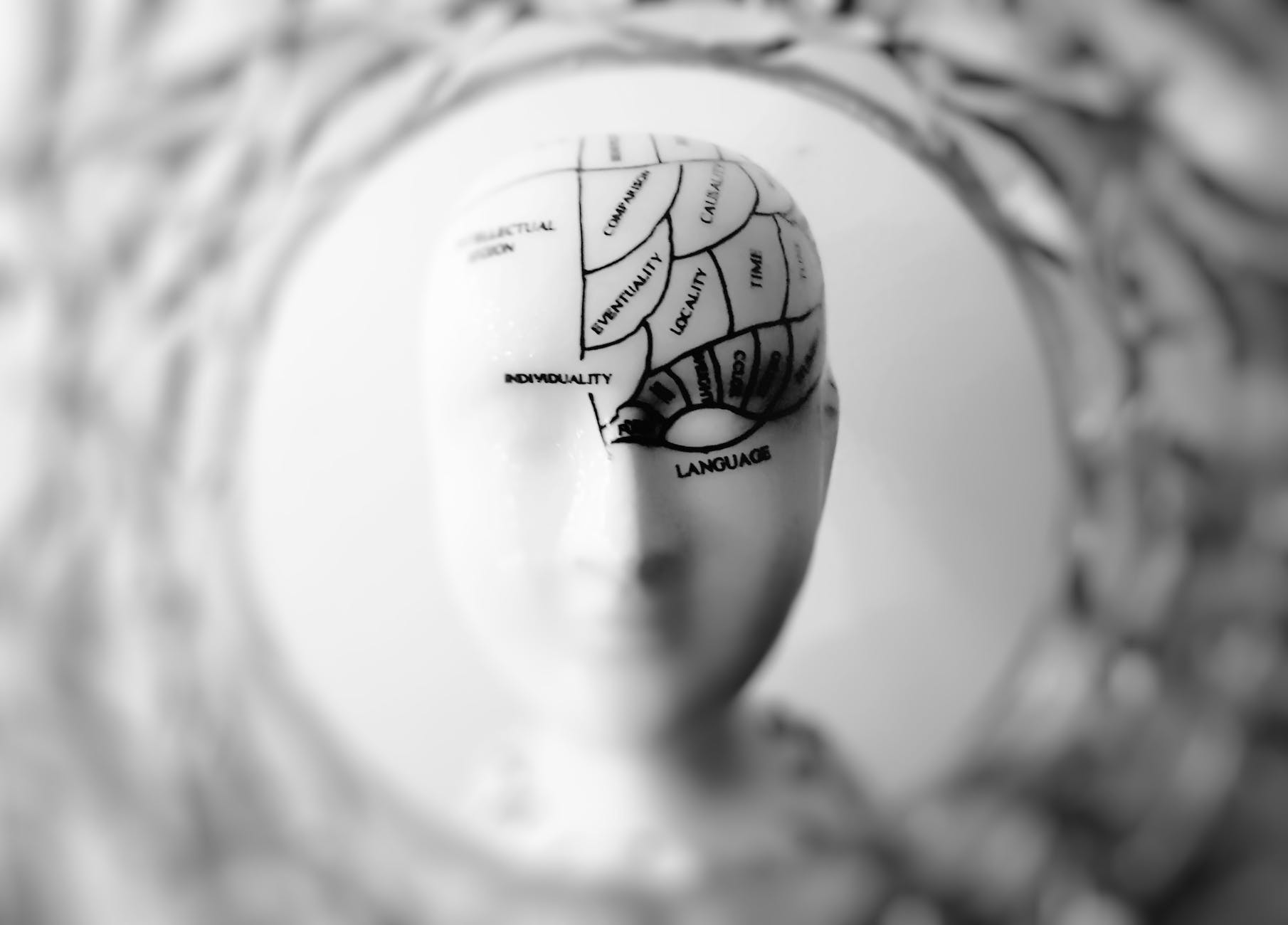 What is the problem?

It is estimated that 1 in 5 people globally suffers from a mental disorder at any given time with depression and anxiety ranking as the two most prevalent mental health disorders. Although mental illness has no gender bias statistics show that women are more likely to suffer from a mental illness than men and both education and employment have been found to be intrinsically linked with the prevalence of mental disorders, though of course, mental illness can strike anyone regardless of their employment or education status. Living with a mental disorder can be debilitating taking a serious toll on the quality of an individual’s life which in some cases can be too much to bear leading to attempts of suicide. Every year approximately 800,000 people choose to take their own life, with many more attempting suicide but ultimately being unsuccessful. Suicide and suicide attempts can have devastating effects on not only the individual whose life is in question but also their friends, families, colleagues and peers and no one should feel that suicide is their only way out from mental illness. So what is being done? 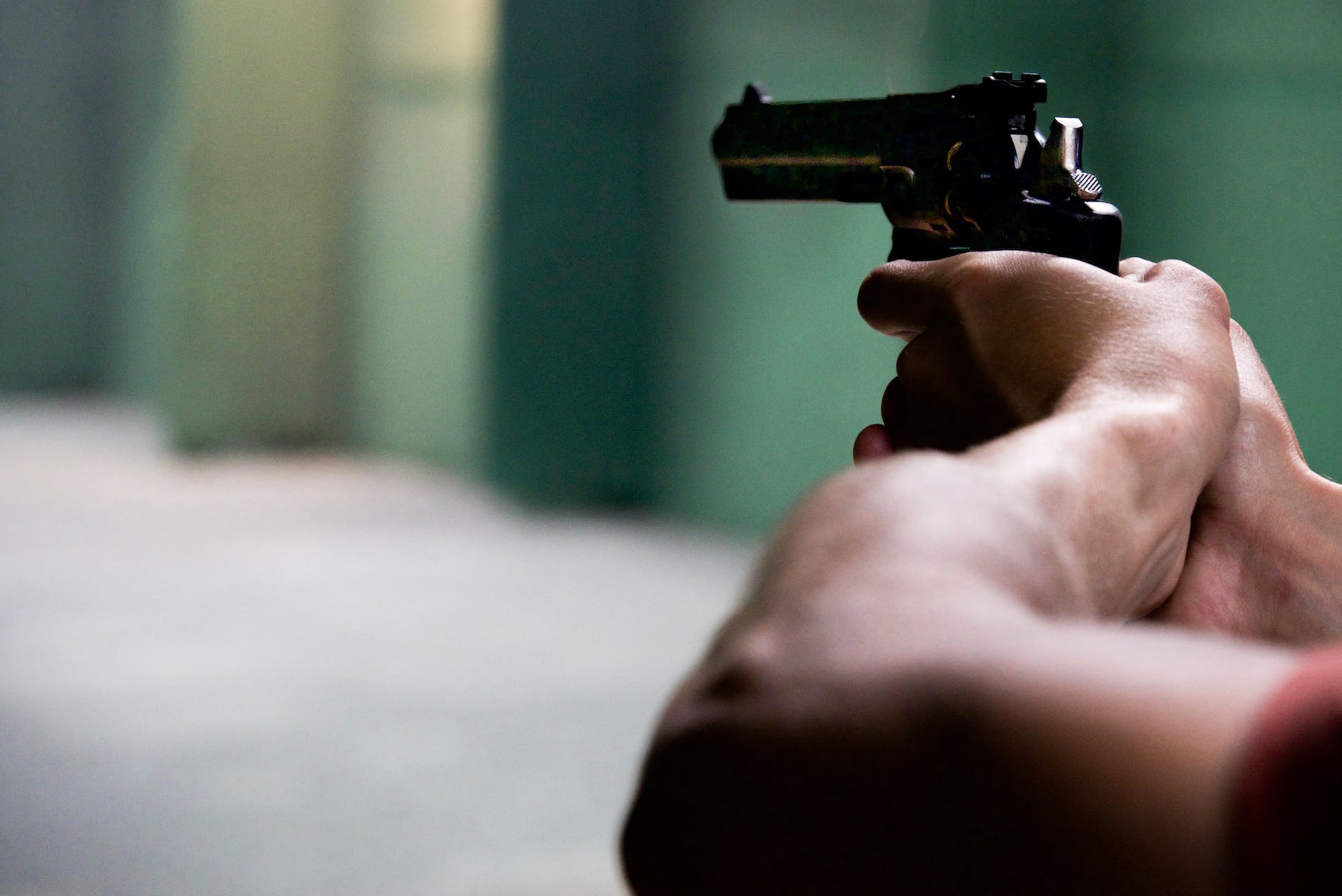 What is currently being done?

In recent years the world has come a long way in recognizing the prevalence of mental illnesses and has begun to break down the stigma surrounding speaking out about it. Some of the things that have been put in place to improve mental health awareness include:

New Laws
The last few years have also seen the introduction of new Extreme Risk Protection Orders in the USA designed to prevent a mental health crisis from turning into a tragedy. An Extreme Risk Protection Order, or ERPO for short, enables family members or law enforcement agents to ask the court for permission to temporarily remove an individual’s access to firearms if they are thought to be likely to either cause harm to themselves or others. The ERPO laws have the potential to save many lives in countries where firearms are legally carried especially in states such as Oregon where over 83% of deaths by gunshot are suicide. Removing an at-risk individual’s access to firearms can help stop them from acting impulsively in their time of need.

What more could be done to help?

Although the chatter around mental health has grown significantly in recent years mental health statistics have failed to dramatically improve and in some countries, statistics have even continued to rise. This lack of improvement shows that yet more still needs to be done to support people who suffer from mental illnesses and to prevent mental illnesses from occurring in individuals in the first place. If 2020 is to be the year for mental health then here are some areas that need to be focused on.

Although providing education to the next generation is vital for improving future mental health statistics we also need to educate the adult population on the importance of open mental health communication in an attempt to help them break down some of the stigmas that they have encountered over the years and to come forth about their own mental health challenges. Although the media is doing a lot to make mental health a more approachable subject there are still more ways that it can be incorporated into daily life, making mental health as easy to talk about as having a common cold.

Continued removal of stigma
Despite all the work that has been done to remove the stigma surrounding mental health a significant amount of work still remains. As mental health issues are often not immediately visible they can easily be swept under the carpet, labeled as falsities or disregarded and sadly these age-old ways of thinking still remain in parts of society across the globe. More work needs to be done for mental health to be treated with the same respect as physical health which will enable people to speak up about how they are feeling and gain access to the services they need. For this to happen we must all continue to speak about mental health, to support mental health awareness charities and events and to educate the next generation on the importance of their own mental health.