Companies have always had to put up with some intervention by the state. In the colonial era, export firms paid big tariffs whenever they unloaded their wares at ports like Bristol, New York, and London. But back then, society was too poor to support a massive bureaucracy. Governments focused their tax collection apparatus where they would generate the biggest bang for their buck – the ports and hubs of commerce. There wasn’t even an income tax. Then things began to change. The market created so much wealth that it supported an ever-larger group of people who didn’t have to work in the fields or the mills. Instead, armies of employees could now tabulate and chronicle the activities of millions of businesses, all from the comfort of a single, central office. 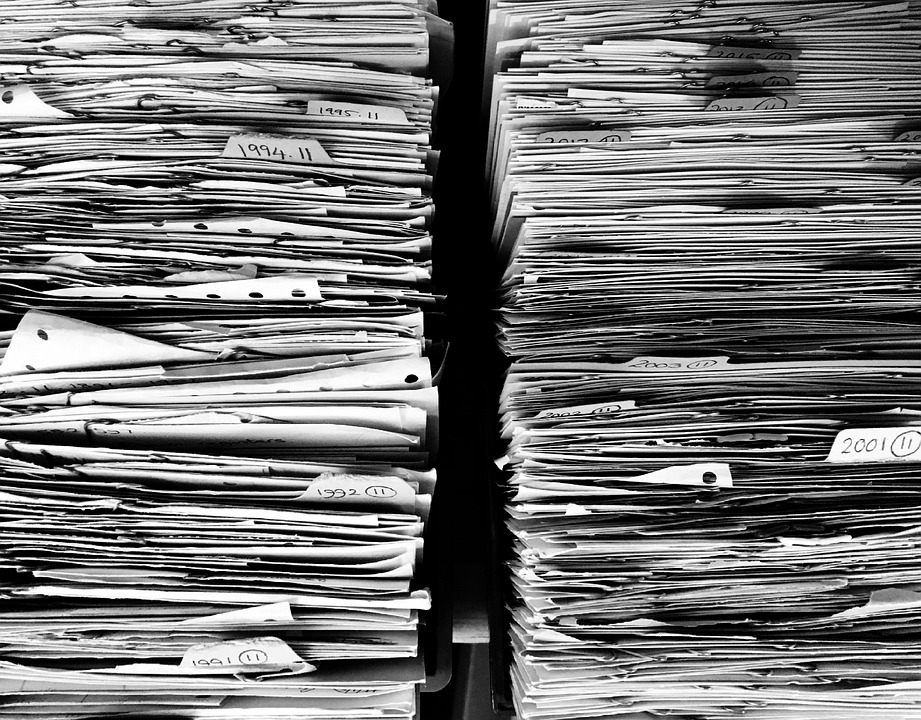 After about two hundred years of this process, the demands on businesses to complete various forms and send them off in the post has become high. The regulatory code comprises more than eighty thousand documents. And government offices continue to churn it out, believing that companies can soak it up. The problem with this approach is that the powers that be are impoverishing themselves. When bureaucrats go home to spend time with their families, they enjoy the fruits of authentic productivity just as much as anyone else. They don’t want to live in a world where businesses can’t thrive – and yet that is so often the effects of their actions.

A paper-first mentality is a dangerous one. It runs the risk of creating a society where the recording of activity is more important than the task itself. If you take a look at the average accounting department, that is the impression you get. Doing stuff is now secondary to making sure you’ve checked all the boxes. Form-filling is a scourge on entrepreneurial zeal and a massive drag on business-orientated people. Founders are visionary individuals who wish to proceed to the final destination as rapidly as conditions will allow. They don’t want seemingly arbitrary paperwork getting in their way. Businesses are for building, not for chronicling, like some ancient scribe.

Outsource All Your Paperwork

The legal consequences of failing to complete the necessary paperwork are extreme. Most bureaucracies have the force of law behind them. But that doesn’t mean you’re powerless. For instance, Elon Musk calls himself an engineer, not a “businessman” because he doesn’t do any of the paperwork. He’s self-admittedly “not good” at it. Instead, he passes it over to people who understand it, allowing him to focus on the areas in which he can add the most value.

Right from the start, executives need to hire a business attorney. This is simple: if you don’t get a handle on your company paperwork at an early stage, it can have significant real-life consequences down the road. Let’s say, for instance, that you start up as a sole trader when you should have registered as a limited liability company. Under the latter scheme, you don’t lose your home if you go bankrupt. Under the former, you probably do.

There’s a similar level of risk when it comes to your intellectual property. You might have come up with an idea, but anybody else can steal it unless the bureaucracy knows about it. So, again, you need to work with lawyers to draft the appropriate documents to protect yourself.

Join The Calls For Relief 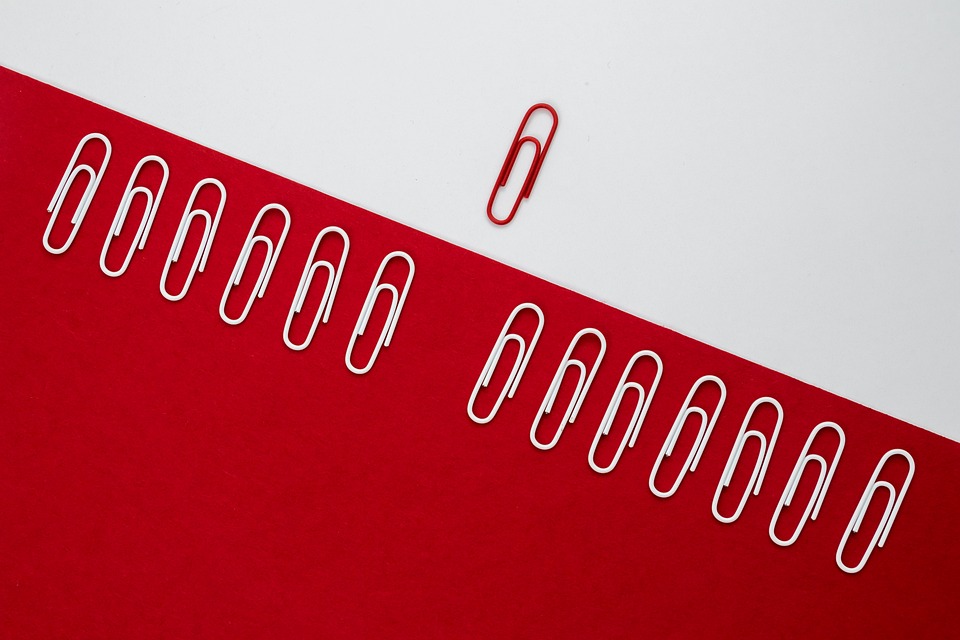 Modern businesses are increasingly joining the calls for regulatory relief. It is now so much taxation that is holding back industry, but the odious requirements of governing bodies, many of whom don’t understand what life is like as an entrepreneur. Joining calls for sensible relief, therefore, should be a priority for your business. Pressure from the community often forces authorities to act because they know that it is causing their tax base pain. Furthermore, it is an additional tax on smaller companies who can’t afford the legion of clerical staff to do all the necessary form-filling. It puts the backbone of the economy at a disadvantage and favors publicly-listed, large-cap firms that can hire all the support staff that they need in-house.

There is a growing realization in the business community that the current setup is holding the economy back. Calls for things to change, therefore, are likely to continue for some time. Small businesses need to thrive. How things ultimately work out will depend on politics. If whoever is in the White House is friendly to business, then perhaps they will turn the tide and reduce the paperwork companies must complete.