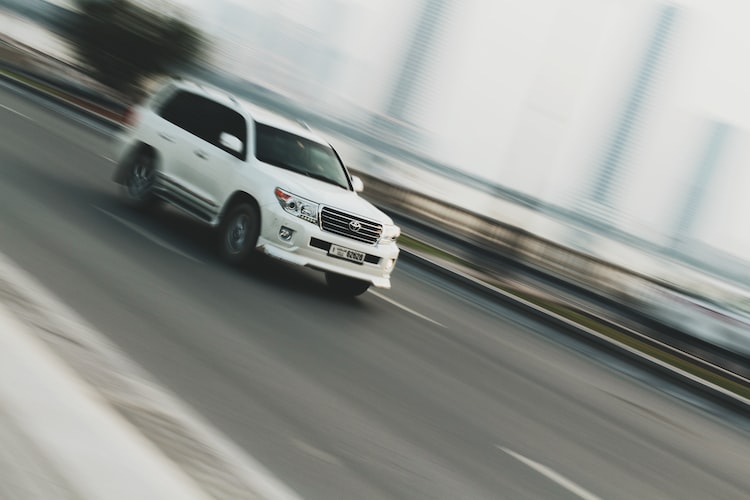 It’s become a common trend to focus on the positive side of technology, while ignoring the negatives which can come with it. Often times, it isn’t until problems emerge that people realise that the machines which have been made aren’t good for society, and this can be too late to solve the problems which have been caused. A great example of this comes in the form of cars themselves. They proved to be a cheap and easy way for normal people to transport themselves in comfort, but have quickly become a huge burden on the environment. When it comes to roads, though, could similar technological problems start to emerge?

There are countless cameras to be found in modern cities and towns, with just about anywhere you go covered by these digital eyes. They are in place to protect people and property, while also being a great tool when used as evidence. In wrongful death cases which occur on the road, this can alter the entire course of the proceedings, proving without doubt that someone has failed as a responsible driver. Of course, though, they can also present some challenges, especially when it comes to gathering the evidence, as a lot of cameras are private, and businesses aren’t always very good at scouring their footage.

Along with cameras, there is an array of other types of sensors which can be found on modern roads. Speed traps are one of the most common of these, and they are designed to catch people who are breaking the speed limit. In a lot of cases, these devices will only serve to make people change their speed erratically. No matter where they are hidden, people will always know where they are, and this makes it easy to avoid getting caught. There’s definitely room for argument that changing speed without warning to other drivers is more dangerous than driving a little faster than you’re supposed to. Similar tools can be used to find cars which are insured properly.

Finally, as the last piece of technology to consider, it’s time to think about something which the technological community seems to love at the moment; self-driving cars. There are several obvious flaws with this type of idea. For one, current AI systems aren’t capable of responding to situations with the same level of fluidity as the human mind. As an example, it can be easy for a car to avoid one obstacle on its own, but if this puts another one in its path then problems will often start to arise. As time goes on, these machines will get safer, but they probably shouldn’t be used for much more than parking in their current state.

With all of this in mind, you should have a good idea of the different types of technology which are dominating modern roads. While the problems they might cause probably won’t be as severe as global warming, it’s always worth thinking about these aspects of your time on the road, as they could change the way you drive forever.

2 thoughts on “Is Technology Making The Roads Safer?”