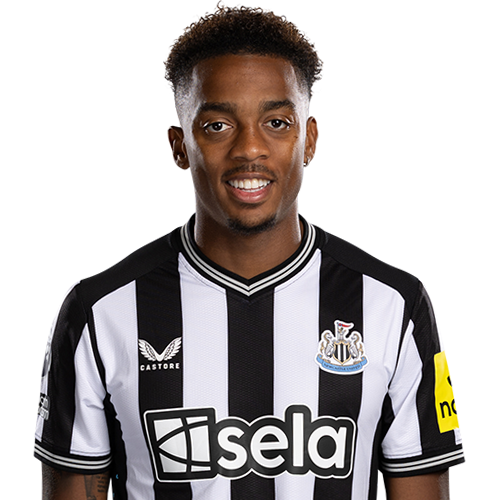 Newcastle have completed the signing of Arsenal midfielder Joe Willock on a six-year deal. The 21-year-old will not feature in the Magpies’ opening Premier League home game against West Ham on Sunday, but will be available for the away match at Aston Villa six days later.

The deal is in excess of £20m after a successful loan spell last season. “I’m buzzing to be here. I loved my time here last season and I’m really happy to be back,” said Willock. Newcastle boss Steve Bruce said: “I’m absolutely delighted to secure our number one target. “We have had to be patient and persistent, but it has been worth the wait to bring Joe back. “Where else can you find a 21-year-old who scored seven on the trot [on loan last season] and plays like him? Fair play to everyone to get it done.”

England Under-21 international Willock scored eight goals for Newcastle while on loan in the second half of last season, including seven in consecutive games, to help steer the club away from the relegation zone. Bruce admitted that at one point he “did not think the deal would happen” after Arsenal turned down another loan approach.