It was like, nothing I ever imagined. I have never been to a supermarket styled, self-service place where they sell liquor & beer. This is amazing.

So, there has been a self service store (or 2 or 3) for premium beer & alcohol in Cochin (and perhaps other cities in Kerala) for a while now but I have never been to one. Mostly because I never buy drinks to keep at home and instead go to bars and now beer/wine parlours. But with the parlous jacking the prices up so much (the Rs.100 cans of 500ml beer I bought will be about 170 or 180 in most beer places or even 200+) and ofcourse you end up also buying snacks to accompany them and they cost a lot too. So I plan on going to these parlours a little less and keeping a small stock at home. 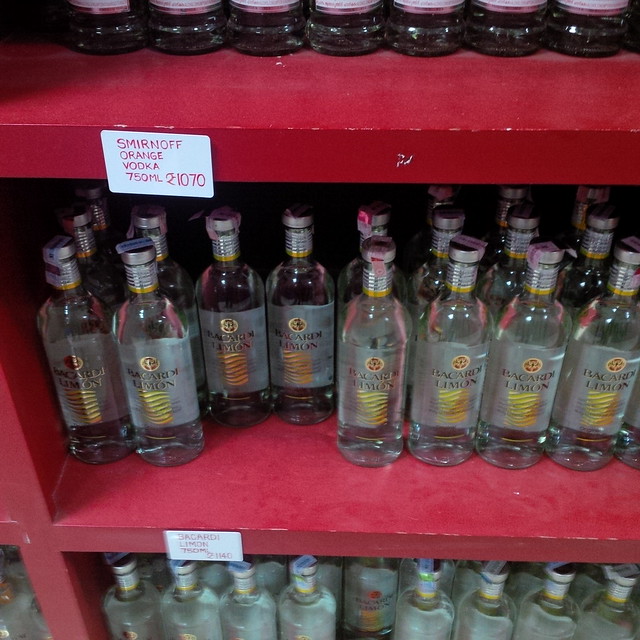 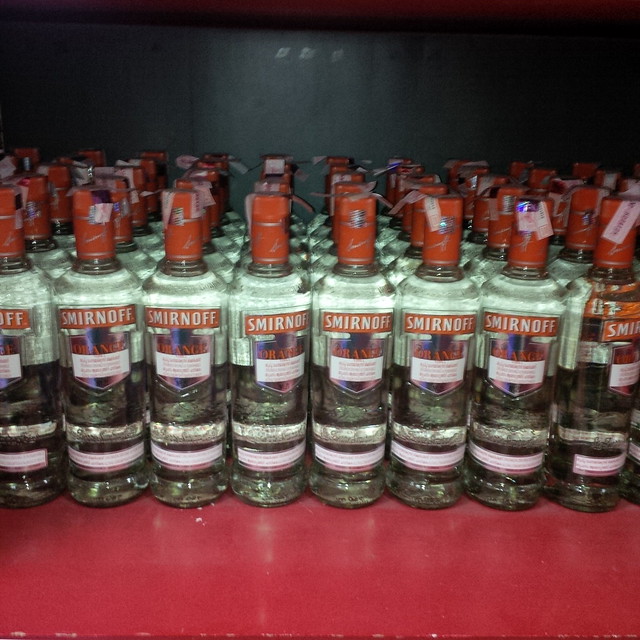 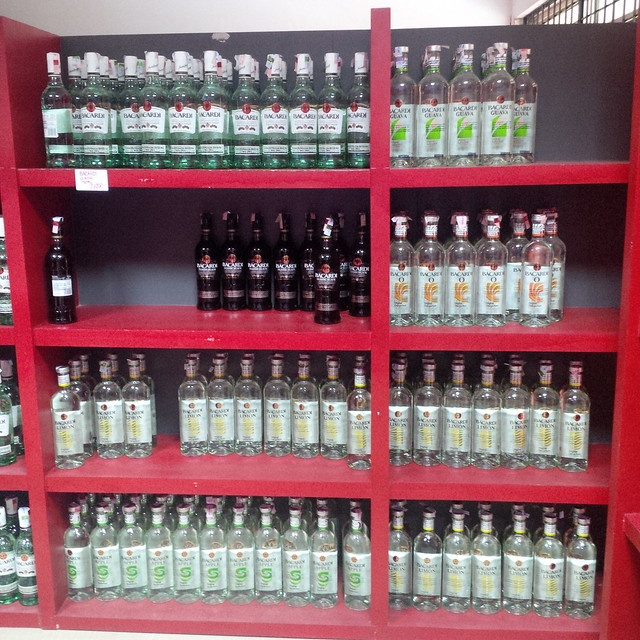 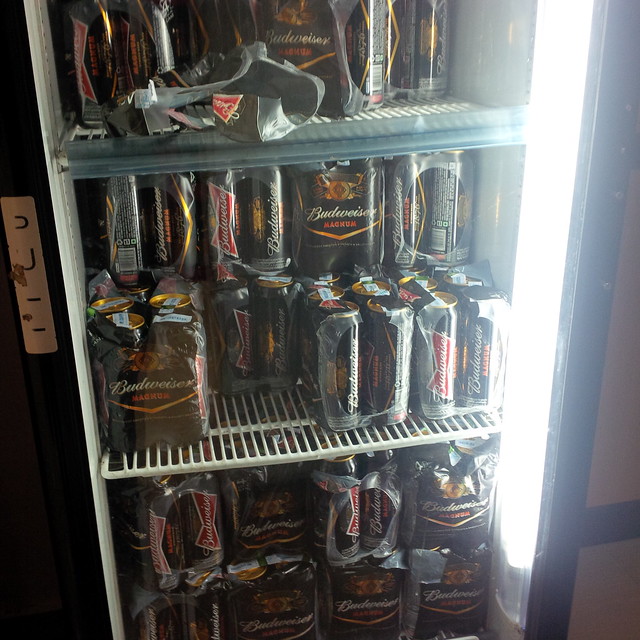 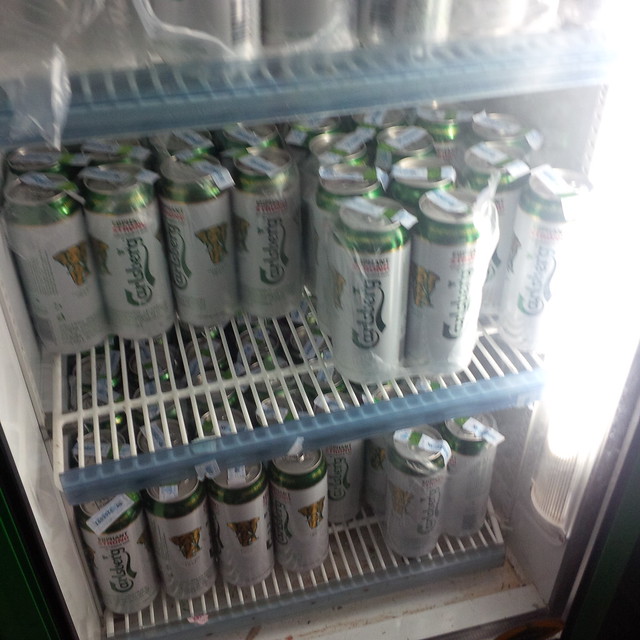 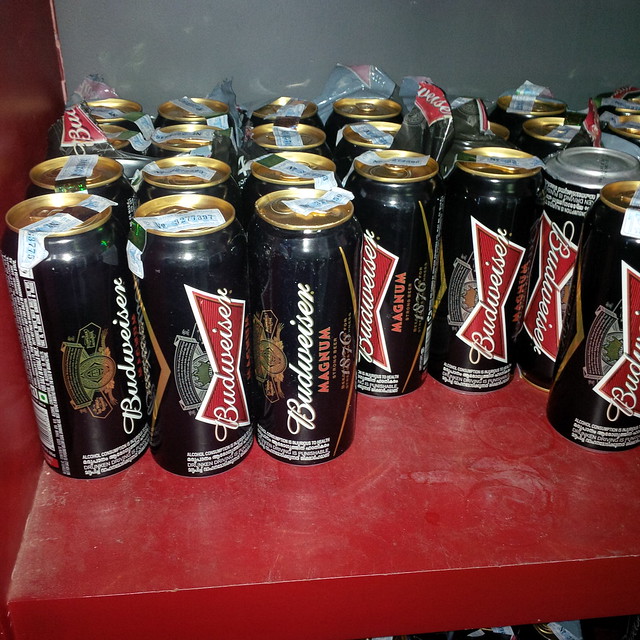 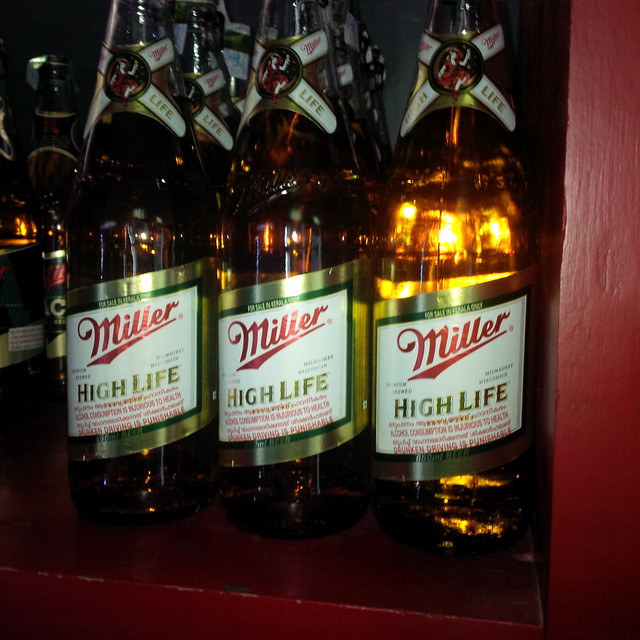 So I went to the one in Gandhinagar this noon and went all starry eyed at the counters of stuff. I mostly looked at the vodka, white rum and beer sections as that is what I like to drink. Awesome selection though the beers could be a lot more. They didn’t have any Heineken but they did have Budweiser Magnum, Tuborg, Carlsberg, Miller and I think a couple of more. I ended up buying a can each of Bug Magnum & Carlsberg and a 500ml of Smirnoff Apple flavoured vodka. It’s party time!