Do you remember your first car? Did you give it a name? Tell us about your first car or what it was like when you learned how to drive. 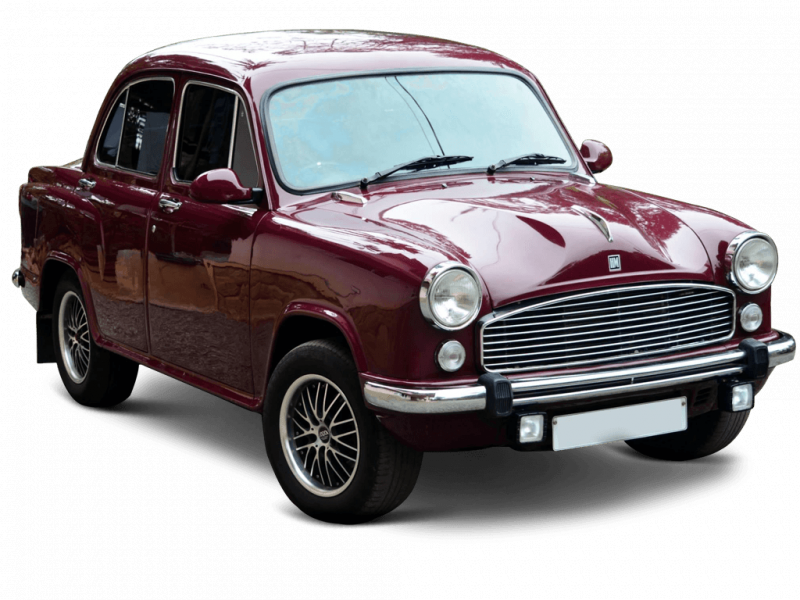 I never bought a car of my own. I don’t even drive. For my personal purposes now I mostly use Uber or Ola or one of other local options. I use that for traveling to and from work and also for going around town, as do a lot of people here as well. With the traffic situation and the lack of proper parking spaces throughout the city, it is the best option unless you have a bike/scooter.

However my family’s first car was an Ambassdor car made from Hindustan Motors, like most families in India at the time. This was the only option for most of India at the time that didn’t break the bank. I think for a while this was the only car for India. The model was in production from 1958 to 2014 with few improvements and changes over its production lifetime. Despite its British origins, the Ambassador is considered as a definitive Indian car and is fondly called the “king of Indian roads”. My family’s car was white.

We didn’t give it a name. But a bunch of us would fit in the car and we went for a lot of rides.

Prompt from 31 DAYS OF OCTOBER WRITING PROMPTS at The SitsGirls