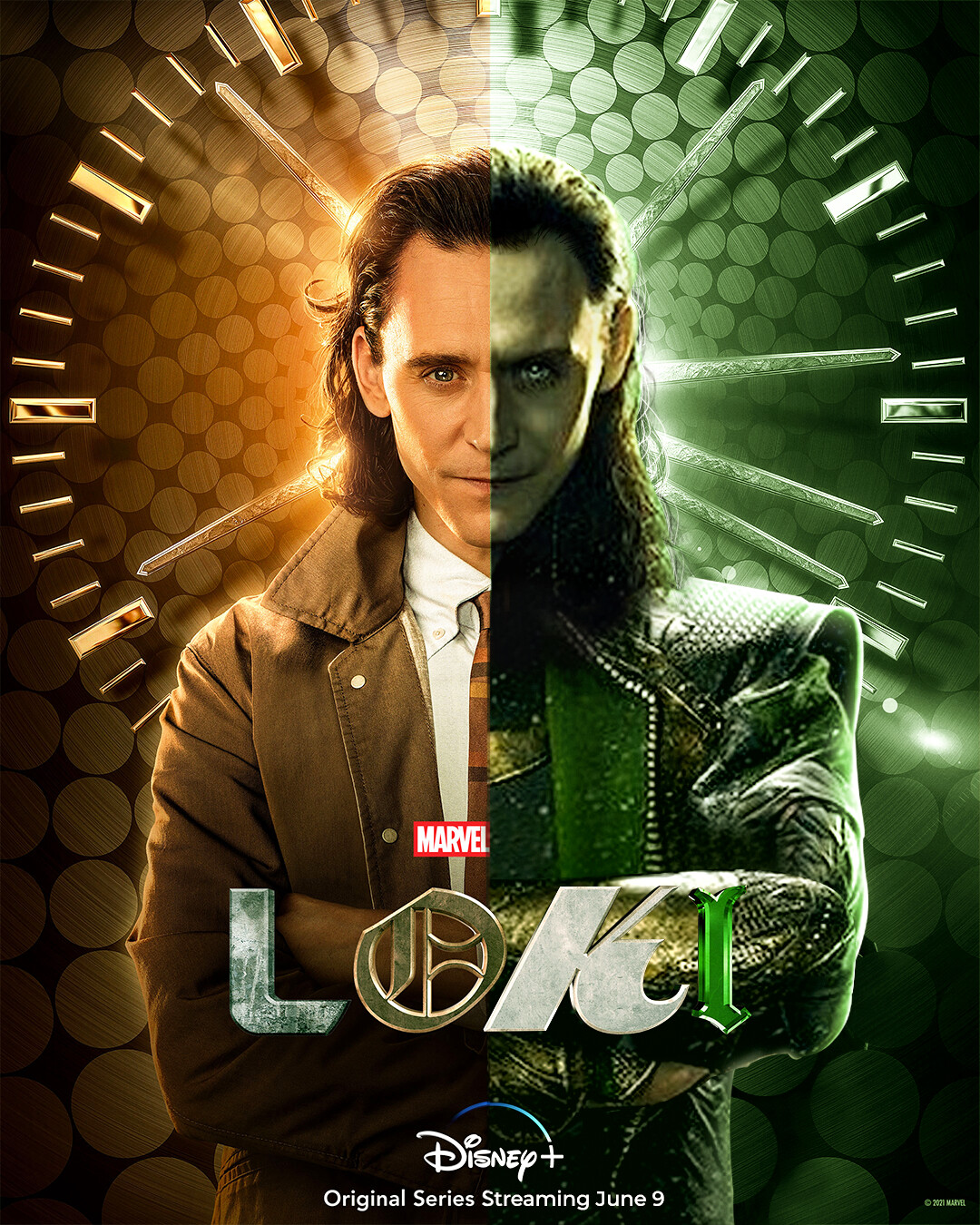 Loki is an American television series created by Michael Waldron for the streaming service Disney+, based on Marvel Comics featuring the character of the same name. It is the third television series in the Marvel Cinematic Universe (MCU) produced by Marvel Studios, sharing continuity with the films of the franchise. The series takes place after the events of the film Avengers: Endgame (2019), in which an alternate version of Loki created a new timeline. Waldron served as head writer and Kate Herron directed the first season, with Eric Martin and the duo Justin Benson and Aaron Moorhead serving as head writer and leading the directing team for the second season, respectively.

Tom Hiddleston reprises his role as Loki from the film series, with Gugu Mbatha-Raw, Wunmi Mosaku, Eugene Cordero, Tara Strong, Owen Wilson, Sophia Di Martino, Sasha Lane, Jack Veal, DeObia Oparei, Richard E. Grant, and Jonathan Majors also starring. By September 2018, Marvel Studios was developing a number of limited series for Disney+, centered on supporting characters from the MCU films. Filming began in February 2020 in Atlanta, Georgia, but was halted in March 2020 due to the COVID-19 pandemic. Production resumed that September and completed in December. Loki  premiered on June 9, 2021. Its first season, consisting of six episodes, concluded on July 14 and is part of Phase Four of the MCU. It received positive reviews, with praise for the performances, musical score, and visuals. A second season, also consisting of six episodes, is in development.