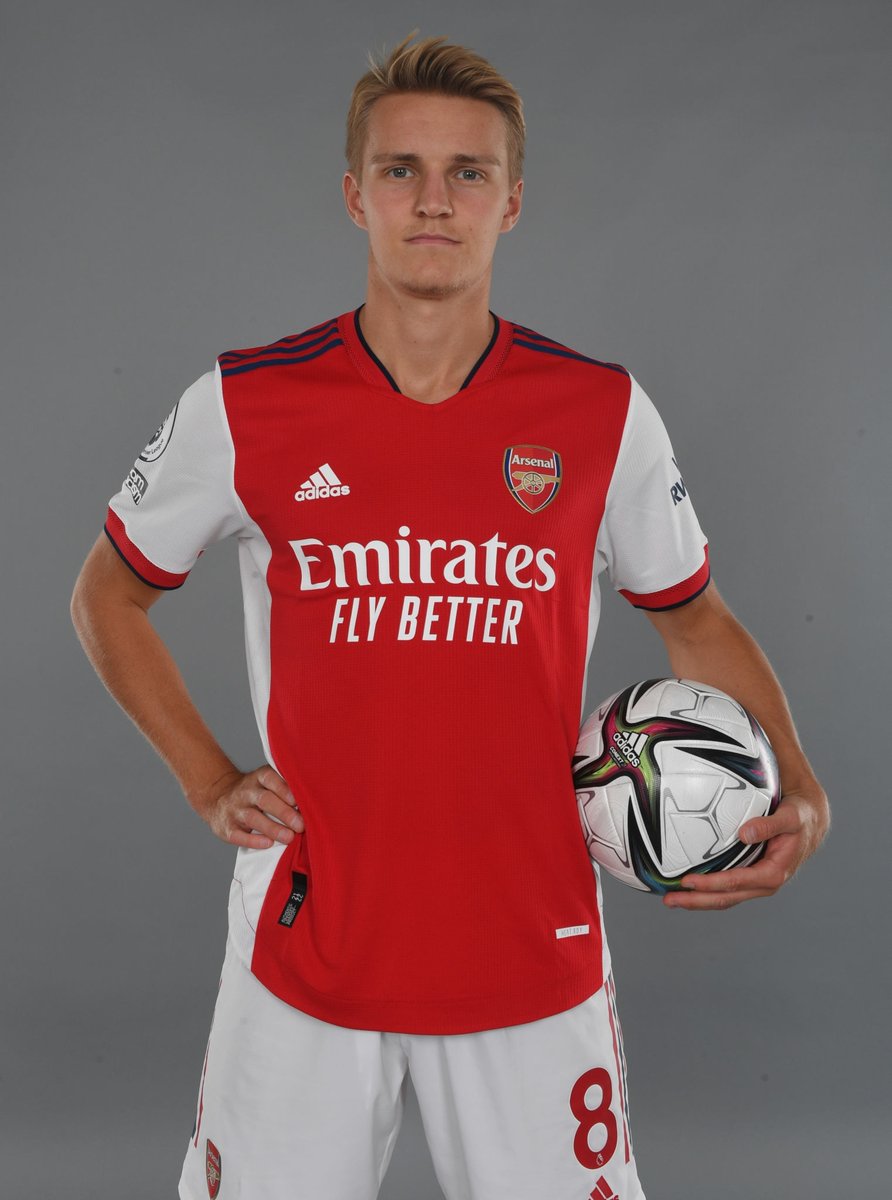 Martin Odegaard has joined Arsenal in a permanent transfer from Real Madrid. The Norwegian international re-joins after spending the second half of last season on loan with us, during which time he made 20 appearances, notably scoring in our Premier League win over Tottenham Hotspur at Emirates Stadium in March.

The 22 year-old started his career in Norway with Stromsgodset, where he made his debut as a 15 year-old in April 2014, becoming the youngest-ever player to feature in Norway’s top division. He was signed by Real Madrid in January 2015 and subsequently became their youngest player in May 2015.  In the three seasons from 2017/18, Martin spent loan spells with Heerenveen and Vitesse Arnhem in the Netherlands and then back in Spain with Real Sociedad in 2019/20, where he helped the club reach the final of the Copa Del Rey.

The attacking midfielder has also made 30 appearances for Norway, making his debut in August 2014, becoming the youngest player to represent his country’s senior national team at the age of just 15 years and 253 days.  Martin will wear the number 8 shirt. His father Hans Erik Odegaard was also a professional footballer.