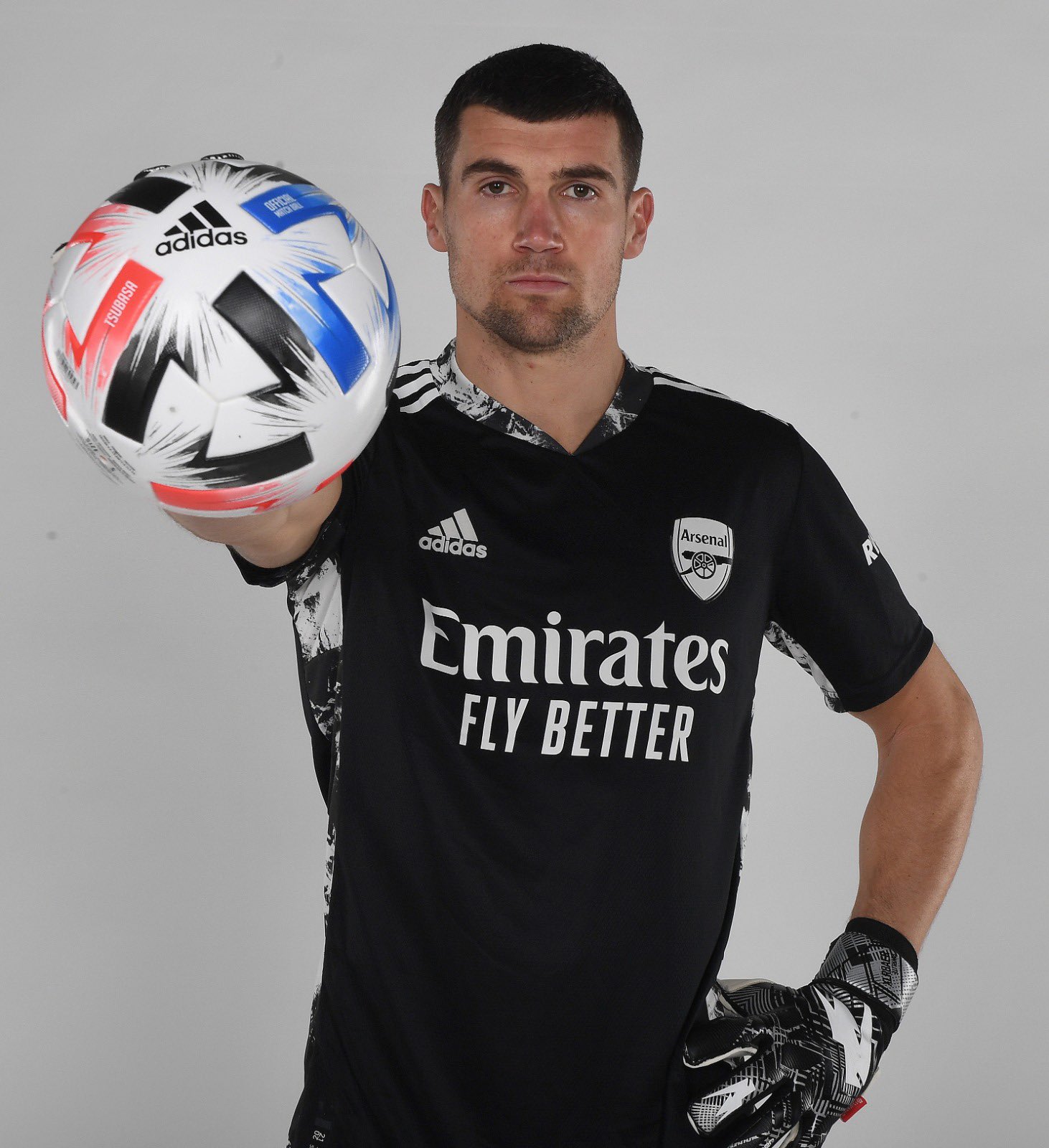 Mat Ryan joins Arsenal on a loan deal until the end of the season; Brighton and Australia goalkeeper fell out of favour at the Seagulls and lost place to Robert Sanchez in December; Ryan: “I will give everything I’ve got to contribute to the first club I ever loved”. The 28-year-old Australian international had fallen out of favour at Brighton, losing his spot to Robert Sanchez after a 3-0 loss to Leicester in December.

Last month, Brighton boss Graham Potter dismissed suggestions Ryan had played his final game for the Seagulls but said he was willing to allow him to leave in search of regular first-team football. Despite starting 11 of Brighton’s first 12 matches in the Premier League this season, Ryan has not been called up to Brighton’s matchday squad for the past seven league games. The Australian will wear the number 33 at Arsenal and will compete with Bernd Leno and Alex Runarsson for the starting spot, after Matt Macey moved to Hibernian on a loan deal earlier this month.

Ryan originally joined Brighton in a then-club-record £5.4m deal from Valencia in 2017, and has gone on to make 121 Premier League appearances for the club, keeping 28 clean sheets. He broke through the youth ranks at Australian club Central Coast Mariners before impressing for Belgian side Club Brugge, and earning a move to Spain in 2015.