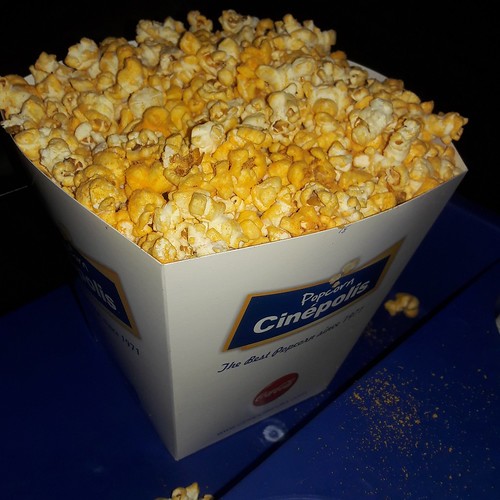 So…..I haven’t been to a movie theatre in almost 11 years! *Waits, hums a tune and twiddles his thumbs while that settles in* Yes it is true.

I used to go for a lot of movies till 2005, a movie or 3 in a month atleast and some months a bit more. I loved going to the theatre and usually went only for English language movies since my late teens. I remember going to one was my escape for the week or month. Those times we could bring our own food into the theatres and I would get a Coke or Pepsi with some popcorn or a sandwich or candy.

Sometime in 2004 I went for a whole lot more movies, especially the James Bond festival that ran in one of the theatres. But then in 2005 I suddenly stopped going. I was 29 and I felt that there were too many college going kids making a lot of noise in there and I usually went alone and didn’t enjoy the last 3-4 movie going experiences because of the noise factor. I stopped going to theatres and it just stuck. The theatre going experience in Kerala and India has changed so much and many people have been trying to encourage me to go to a PVR and I would change my mind. I resisted so long – I dunno why – and finally today, almost 11 years later, I finally went to one. And it was awesome!

With my friend Anil, I went to Cinepolis and went to the VIP section to watch Deadpool and though it was expensive, Rs.500 for two tickets and Rs.150 for that medium popcorn (which by the way is too much enough for the two of us) and I would say that it was worth it. For once in a month or so. I mean, recliners so I can relax and watch and such an awesome theatre – just so wonderful to watch. And an awesome movie to choose as well. It was fantastic and I want to go for more.