Well folks, I finally did it. Lulu Mall, India’s largest mall (89th in the world though) opened up sometime in March of 2013 but I had yet to go to the place. Unbelievable fact, I know. I kept saying that I would eventually get to it. And then I thought let me wait until the initial crazy dies down and the crowd thins up a bit and let them open more store. Finally I said, I need to spend a day for this and that day just didn’t seem to come by.

Then I said I wanted some company and it just never worked out. Then I blamed it all on the fact that ever since I cheapest personal loans uk moved to Kacheripady I hardly ever go to the Edapally area any more. Even with a big enough reason like this I just never did. And I used to live around 4 kms away from Lulu mall but that was until 2006. So I just never went to the mall until today. 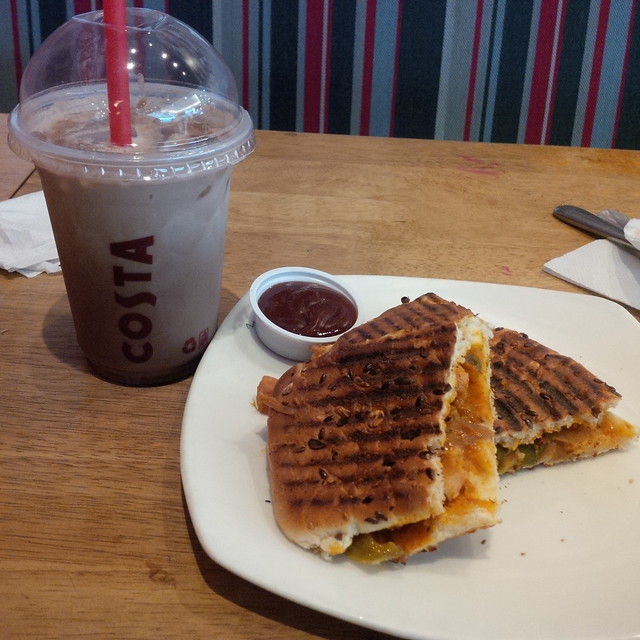 I booked a taxi from Taxio at 10:30 am and reached the mall by 11 am. First up was a cold coffee and breakfast since I didn’t have any. I stopped at Costa Coffee and enjoyed a chicken panini and an ice mocha. It was pretty good and refreshed I started my journey through the 4 floors of the mall (Costa coffee is almost right next to the entrance). 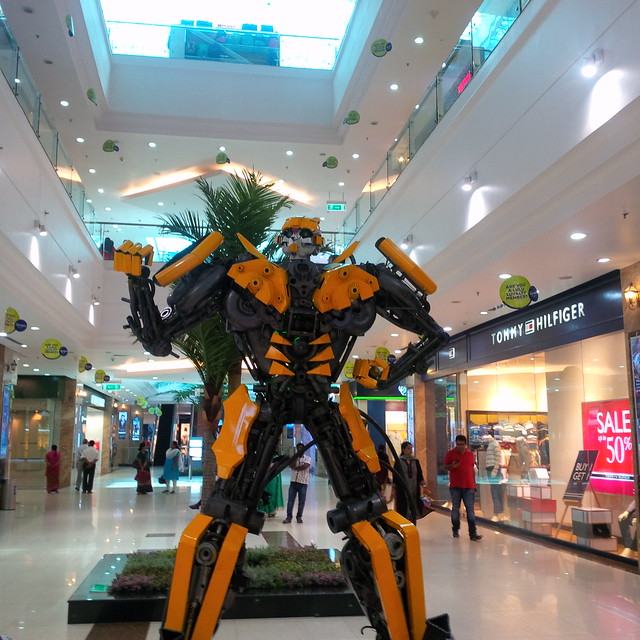 I saw many sights. Including what looks like a transformer robot (can’t say since I don’t follow that franchise) 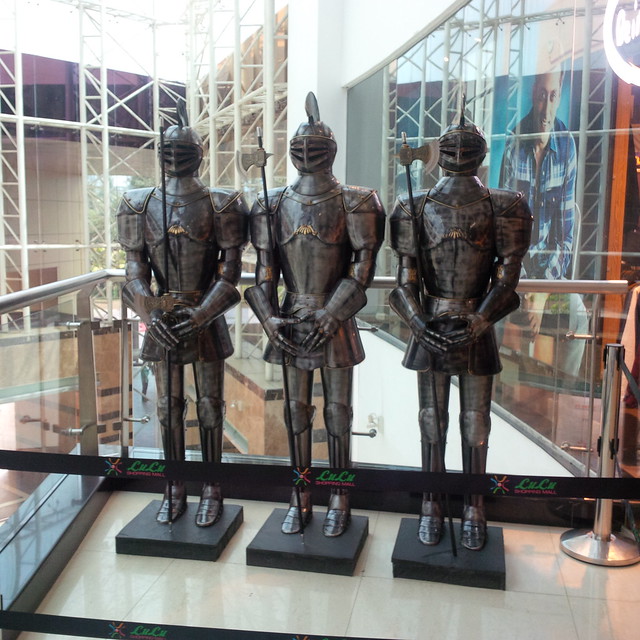 Also, I think this is the old school security guards that the mall uses for enforcement. LOL, I finally meet some knights. I bought a few things, just some odds and ends – a novel, a coffee mug and a keychain and a chocolate shaped in the form of a heart. 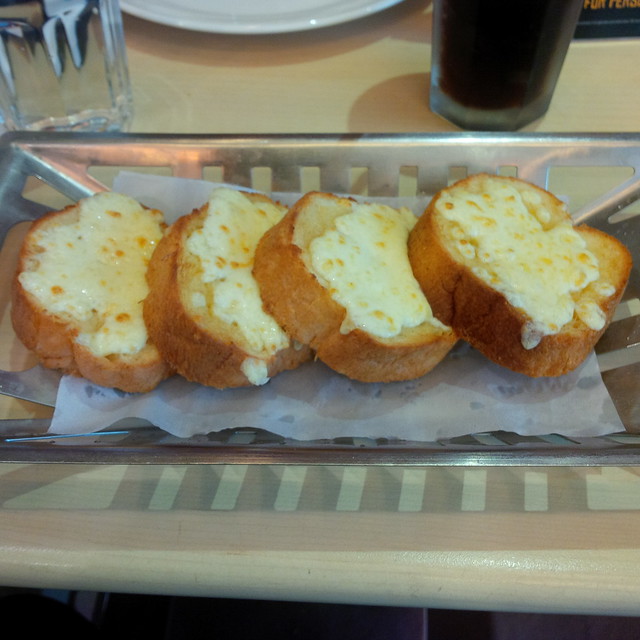 For lunch, I finally chose Pizza Hut though I wanted to go to some other places as well. But I absolutely loved their garlic bread with mozarella cheese as appetizers. So delicious. 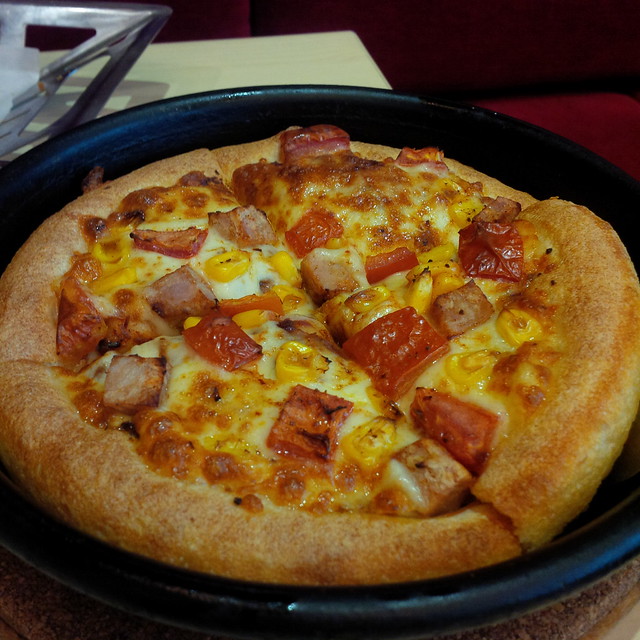 And I had a small sized chicken n corn pizza which was simple and yet so much better than most of their Indianized pizza (with Indian spices). I feel that you can’t experiment too much with spices and chillies as it takes away from the taste of the crust, sauce and cheese. But this one was awesome. 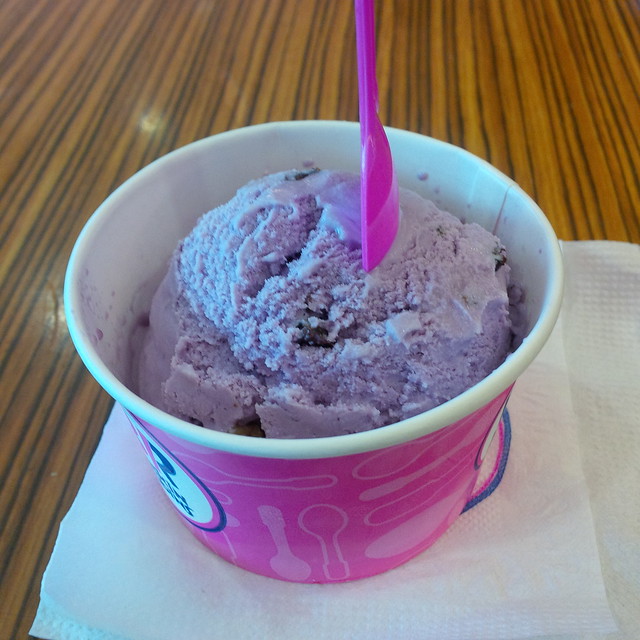 A friend named Ranjith joined me at the mall’s large hypermart and after I bought a few stuff I treated him to an icecream at Baskin n Robbins. I had a coupon for housing loans india Rs.250 for Baskin n Robbins that I got from the office for points I get for doing good work and it took the staff at BnR a full 20 minutes to just let me know if the coupon was acceptable (it still had 3 more months to expire but they seemed incompetent to deal with a coupon) and another 5 minutes to start taking our order. We talked for a while until it was time for me to go. I hailed another taxi and bought a bottle of cold water to drink on the ride back as I was so tired by then and I had sweated a lot having walked atleast like 3-4 kms inside the mall.

Weekend Planning
Free Car Parking & Get Paid While Doing So
Up apply for a small loan to 70% off on all women leather jackets.