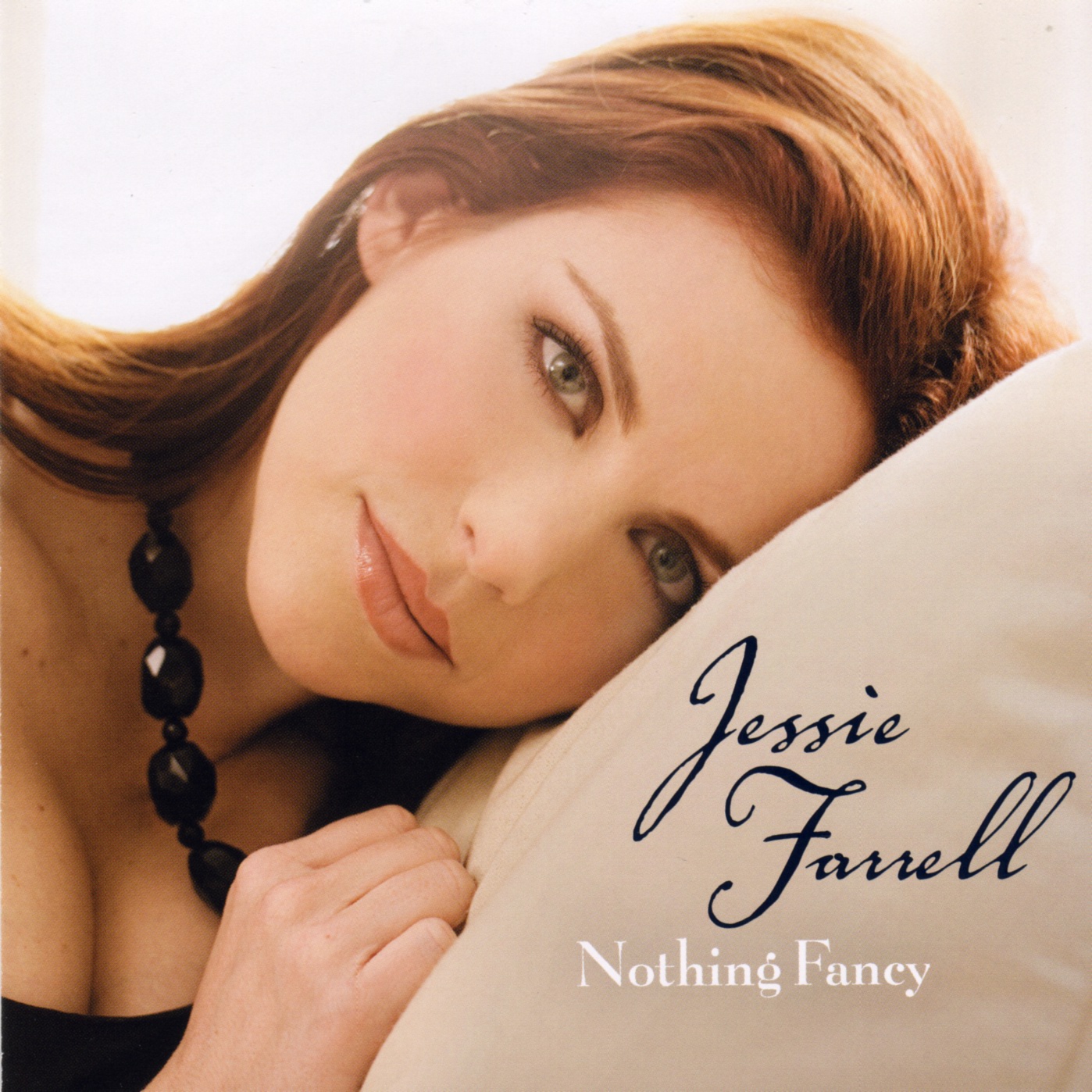 Back in 2001 I made a chat friend who live in a farmhouse just outside of Vancouver, Canada. He was a big folk-rock & country music fan and he and I would exchange ideas and introduce each other to our fav bands. He also had a webpage where he would hosts pics of concerts & photos taken at autograph signing sessions. One of the artists he introduced me to was Jessie Farrell.

In 2002, Jessie released her debut album Today on an independent label in Canada. The songs were more of a folksy balladsy nature and I was able to download a couple of her songs for free from her website. Her voice and her beauty captivated me and I was an instant fan. 5 years later, Jessie turned country-pop and put out her second album Nothing Fancy. She also changes her appearance – gone are the dyed blond dreadlocks, she’s a stunning redhead with straight hair!

Alright, so on to the songs. We start off with the catchy & instantly memorable Let’s Talk About Love. The video, which I had embedded on a post here much earlier is as catchy and fun filled as the song. It’s a great way to introduce new fans to Jessie. Next we go to very playful & tongue in cheek I Guess – which is about dating 2 guys at the same time and not knowing whom to choose! Time for a ballad – listen to Fell Right Into You, a song about love that happens unexpectedly and comes just at the time that we need it.

Best Of Me is about giving your all in a relationship, even if your lover isn’t reciprocating the same way back to you. Lucky is a song about being happy with yourself and feeling glad to have what you have. Sorry For You is about refusing to let your friend or partner bring you down to the woeful level that they are at. Another love song is Falling Asleep (In Your Arms). Prettiest Things
is stating that all the best things and simple things lead back to the loved one.

I Am Rock is about facing your past problems and telling yourself that you are above such things at this point. Jessie probably leaves her best vocal performance for the last song, Coming Home (Juno’s Song) about a young girl’s longing for home. All songs are easy listening and will end up being favourites for many a year. I love the album; go get it and you will too.

Here’s the video for Let’s Talk About Love that I like so much.

7 thoughts on “Nothing Fancy – Jessie Farrell”