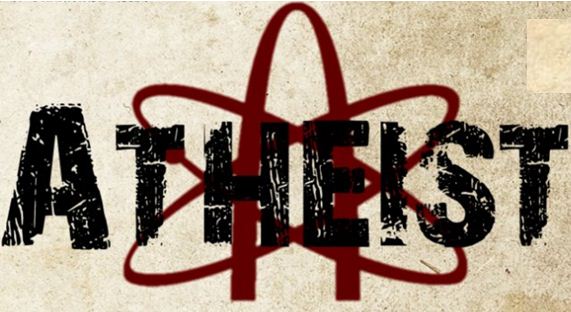 “Religion is regarded by the common people as true, by the wise as false, and by the rulers as useful.” – Seneca

“[Humanity] has a moral code not because of religion but in spite of it.” – Richard Dawkins

â€œMore people have been slaughtered in the name of religion than for any other single reason. That, my friends, that is true perversion.â€ – Harvey Milk

“All religions are ancient monuments to superstition, ignorance and ferocity.” – Baron D’Holbach