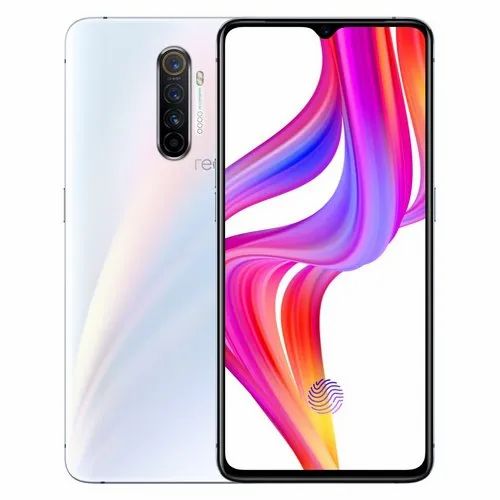 Well I did it again. I dipped into my savings and bought a new phone. Since I have been making some extra money I have been spending some of it on a few things that I wanted to get. I bought the chair, a bluetooth chargeable speaker, new glasses and this morning I spent Rs.32k on a new phone. Which one?

After a few days of research I realized that the Realme X2 Pro seems to be the best reviewed phone on several Indian websites for the around Rs.30,000 bracket of phones. I also looked at a Samsung phone but the processor put me off. Ralme X2 Pro smartphone runs on Android v9.0 (Pie) operating system. The phone is powered by Octa core (2.96 GHz, Single core, Kryo 485 + 2.42 GHz, Tri core, Kryo 485 + 1.8 GHz, Quad core, Kryo 485) processor. It runs on the Qualcomm Snapdragon 855 Plus Chipset. It has 8 GB RAM and 128 GB internal storage.