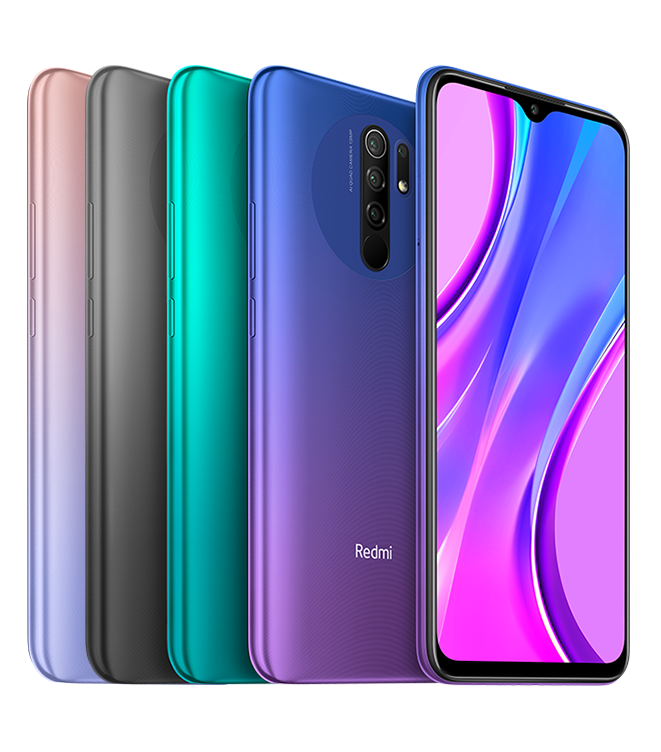 Xiaomi has brought back their Prime branding in August of 2020 with the Redmi 9 Prime. Xiaomi explains that this model has been launched because its Redmi Note 9 series has become more expensive due to the GST hike and Rupee-Dollar fluctuations. The Redmi 9 Prime is priced below the Redmi Note 9 series and starts just below the Rs. 10,000 price point.

The Redmi 9 Prime looks a lot like the Redmi 9, which Xiaomi has launched internationally. The phone sports a 6.53-inch display with a dewdrop notch at the top. The phone is thick since it packs a big 5,020mAh battery, and also tips the scales at 198g. Xiaomi has curved the frame on the sides which makes this phone comfortable to hold, but you will notice the weight after using it for a while. At the top, Xiaomi has placed an IR emitter which can be used to control appliances. There is a 3.5mm audio jack, primary microphone, speaker, and USB Type-C port at the bottom. Xiaomi has positioned the power and volume buttons on the right, and they are easy to reach. The tray on the left has three slots; two for Nano-SIMs and one for a microSD card. The Redmi 9 Prime has a textured back with a circular patch around the camera module that is smooth.

The camera module is pill-shaped and is slightly raised from the body. It also houses the fingerprint scanner, which is easy to reach while holding the device. Apart from the fingerprint scanner, the module houses three camera sensors. The fourth sensor is outside the module, positioned along with the LED flash. Xiaomi includes a case in the box, along with a 10W charger which takes a long time to charge the 5,020mAh battery – more on this in a bit. The Redmi 9 Prime is offered in four colours: Matte Black, Mint Green, Space Blue, and Sunrise Flare. Xiaomi offers a full-HD+ display on the Redmi 9 Prime, which isn’t very common at this price point. The display also has Corning Gorilla Glass 3 for protection which should help it withstand daily use.

Powering the Redmi 9 Prime is the MediaTek Helio G80 SoC, an octa-core processor with two Cortex-A75 cores clocked at 2GHz and six Cortex-A55 cores clocked at 1.8GHz. This is paired with 4GB of RAM, and you can choose between 64GB and 128GB storage options. The Redmi 9 Prime runs MIUI 11 on top of Android, and was running the July Android Security patch at the time of this review. The user experience is very similar to what is available on other Xiaomi smartphones. It comes with a fair amount of bloatware preinstalled, such as GetApps, Zili, Rummy King, ShareMe, Mi Credit, and Mi Pay, plus a few games.