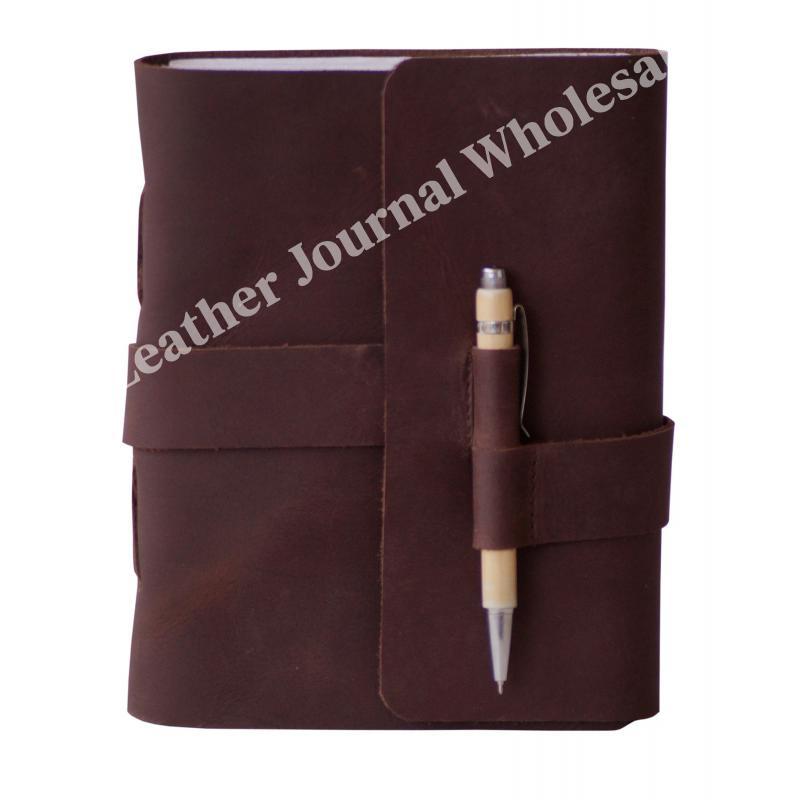 As a teenager of around 14 years old I first started to maintain a diary / journal. I don’t even remember why I started it or if anyone prompted me to start one. If I am not mistaken my sister had one, but if memory serves me correctly, I would discover that a few years later. All I remember is that I wanted to start one and using some of my pocket money I went and got a diary that had numbered dates on it, so I could do a daily entry into it.

At first it was mainly what was cool at school, if we went out that day, or if we ordered takeout what was it that we ate and was it good. If I spent some time with a friend or two then I wrote that and if my sister & I hung out with my cousins then I wrote about that too. It would not be more than 4 to 5 lines on each page. Pretty soon I started to add a Song Of The Day section at the end of the entry. When I first started blogging, I would do the same for quite a while but I stopped doing that ages ago. Anyways, that was what mainly I used my diary/journal for. To capture the day so I could go back and read about it many years later.

I remember as I started my 10th year in my school, which would be the final year of school (as back then we did our 11th & 12th in a college) and because I was feeling nostalgic at times, I would write about the school stuff in my diary. It felt bittersweet but I also enjoyed my final year of school, a lot. I wrote about the 3 day class trip we took to a hill station. And I wrote about the loss I felt despite initially celebrating the end of high school. That’s why I started writing a diary – to capture the finer moments in life. And it felt natural to transition over to blogs.

Prompt from I’ve Got 99 Blog Post Ideas, and Battling Writer’s Block Ain’t One