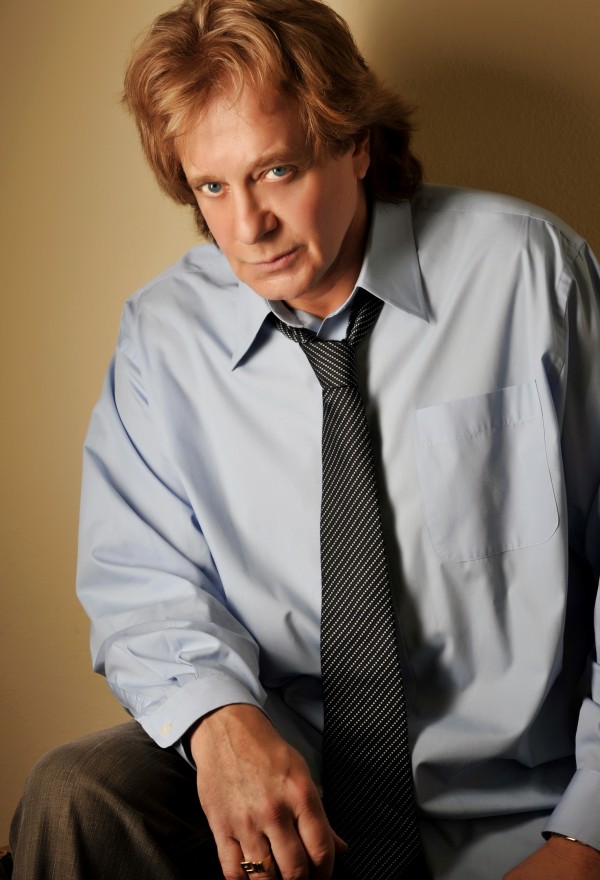 Eddie Money, the singer-saxophonist whose string of hits include “Baby Hold On,” “Two Tickets to Paradise” and “Take Me Home Tonight,” died Friday in Los Angeles at the age of 70. “The Money Family regrets to announce that Eddie passed away peacefully early this morning,” the family said in a statement to Rolling Stone. “It is with heavy hearts that we say goodbye to our loving husband and father. We cannot imagine our world without him. We are grateful that he will live on forever through his music.”

Money suffered a series of health problems in recent years, and in August revealed he was battling stage 4 esophageal cancer in a promo for the upcoming season of Real Money, a TV series about the rocker’s life. In July, Money canceled his summer tour after developing pneumonia while recovering from his recent heart valve surgery. “The heart issue was a condition unrelated to his cancer,” AXS TV noted. Despite the multiple health issues, Money still planned on returning to the road later this year.

The Brooklyn-born, Long Island-raised rocker born Eddie Mahoney broke into the music scene after moving to Berkeley, California in the late-Sixties; after nearly a decade honing his craft on the Bay Area rock scene with manager Bill Graham, Money inked a deal with Columbia Records, which distributed his self-titled album in 1977. Eddie Money went double-platinum and both “Two Tickets to Paradise” and “Baby Hold On,” Money’s first single, landed in the upper quarter of the Hot 100, beginning a decade-long stretch where the singer routinely deposited hits on the charts, despite being largely disregarded and derided by rock critics at the time.

In the early Eighties – following a 1981 incident that gave Money the distinction of being the first rocker to overdose on fentanyl – Money made a comeback with his platinum-selling 1982 album No Control and its Hot 100 hits “Shakin’” and “Think I’m in Love.” While the rocker continued pumping out radio gold like “Club Michelle” and “The Big Crash,” 1983’s Where’s the Party? marked the lowest-charting album of his career at that point. However, following another battle with addiction, Money scored the biggest hit of his career in 1986 with “Take Me Home Tonight,” a duet with Ronnie Spector.

Money continued to register hits throughout the late Eighties but slowed his output over the next decade, releasing only three albums including 1999’s Ready Eddie, his last LP of original music. Beloved by his fanbase, Money spent the next two decades as a workhorse-touring artist before health issues slowed him in recent years. The always-quotable Money was also the star of the AXS TV reality series Real Money, which focused on the rocker and his family life. Money married his wife Laurie in 1989. They had five children: Zachary, Jessica, Joseph, Julian, and Desmond. He “made his home” in the Bay Area and performed often in San Francisco’s clubs.