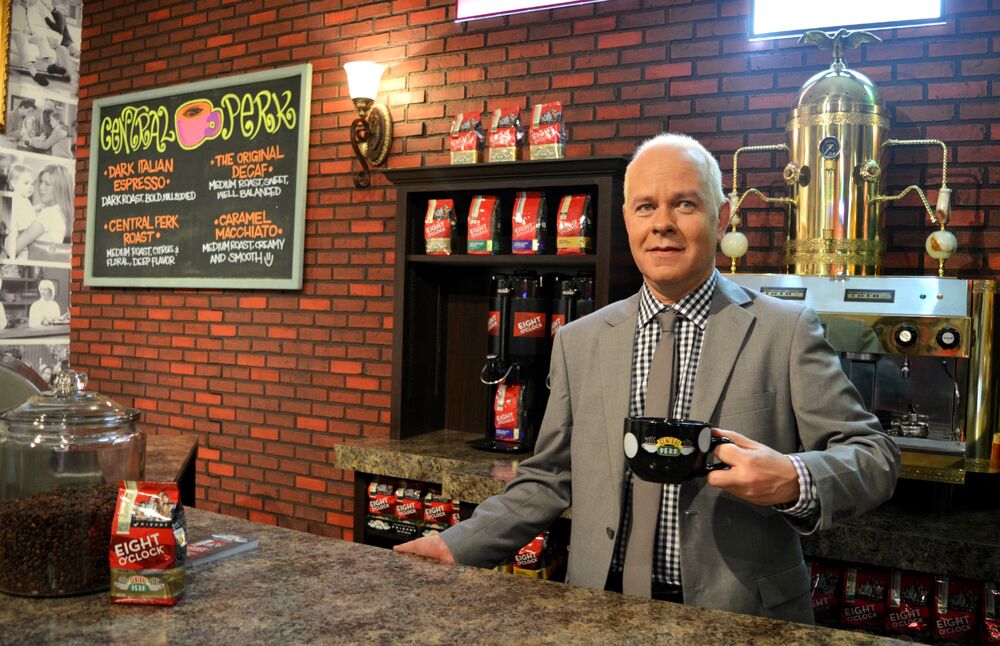 James Michael Tyler, the actor best known for his role as Gunther, the general manager of the Central Perk coffee shop on “Friends,” died Sunday of cancer, his manager said. He was 59. Tyler, who was diagnosed with an advanced form of prostate cancer in September 2018, became an advocate for others with the disease, his manager, Toni Benson, said in a statement. Tyler’s “Friends” costars paid tribute to the actor late Sunday on social media.

Tyler was initially intended to play an extra on “Friends,” but his “unique spirit” got him promoted to a named character, the hit show’s co-creators Marta Kauffman and David Crane said in a tribute on Sunday to the “genuinely kind, sweet man.” In “Friends,” Tyler played Gunther, who makes the gang coffee every day while nursing an unrequited crush on Rachel, played by Jennifer Aniston.  This led to a ten-year career with appearances in 148 of Friends‘ 236 episodes; he is the show’s most-frequently-appearing recurring character actor. He also appeared in “Sabrina the Teenage Witch” and other TV movies and shows.

The actor appeared in the highly-anticipated “Friends” reunion in May 2021 via video link. He chose not to attend in person because he “didn’t want to bring a downer on it,” but had enjoyed the opportunity to “make his appearance light-hearted” and connect with the cast and crew again, who were supportive of his diagnosis, he told NBC’s Craig Melvin in June. While he was undergoing treatment, Tyler starred in two short films, “The Gesture and the Word” and “Processing,” Benson said. He is survived by his wife, Jennifer Carno, whom Benson called, “the love of his life, ever united in good times, in sickness, and for eternity.”