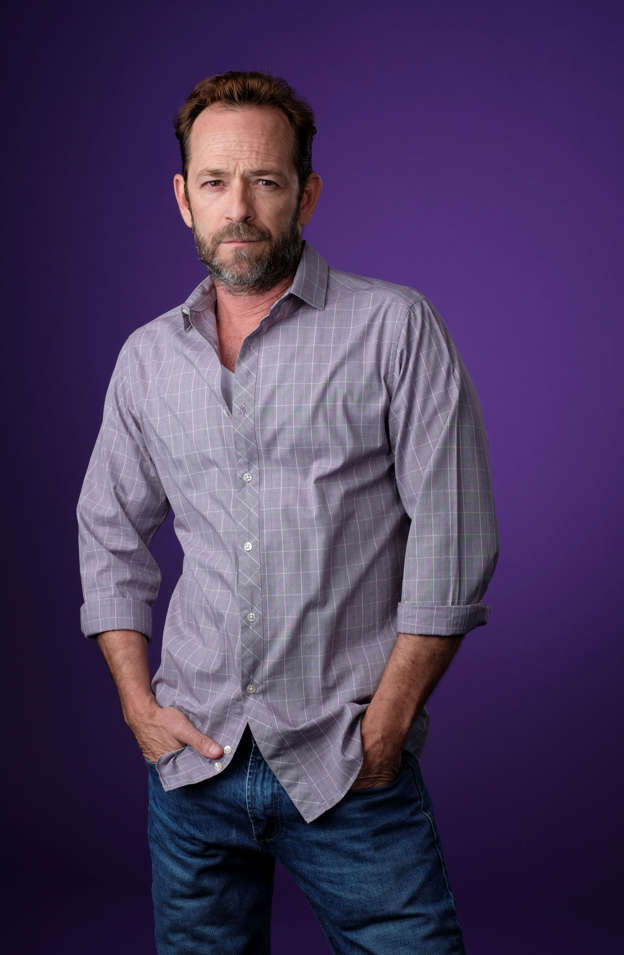 Actor Luke Perry has died in California at the age of 52, less than a week after suffering a massive stroke. His publicist said Perry died surrounded by his family and friends. Perry rose to fame on Beverly Hills, 90210 and had been starring as Fred Andrews on the CW show Riverdale. He was taken to hospital on Wednesday in Los Angeles, where he had been shooting scenes for Riverdale at the Warner Bros film lot.

Perry’s children, Jack and Sophie, fiancée Wendy Madison Bauer, ex-wife Minnie Sharp, mother Ann Bennett, step-father Steve Bennett, and his siblings, Tom Perry and Amy Coder, were with him when he passed, publicist Arnold Robinson said in a statement. The family has not provided additional details at this time.

Riverdale has stopped production following news of Perry’s death, US media reported. In a statement, Riverdale’s executive producers, WBTV and the CW network, said Perry was “a beloved member of the Riverdale, Warner Bros and CW family”. Perry, a native of Ohio, was famous for starring in Beverly Hills 90210 from 1990 to 2000. A reboot of the series was also announced on Wednesday, though it was not clear whether Perry planned to make any guest appearances. Perry also starred in television show Oz, as well as films including Buffy the Vampire Slayer, 8 Seconds and The Fifth Element. His most recent role was on the hit television teen drama series Riverdale, based on the Archie comics, where he played the titular character’s father and had guest roles on notable shows such as Criminal Minds, Law & Order: Special Victims Unit, The Simpsons, and Will & Grace.