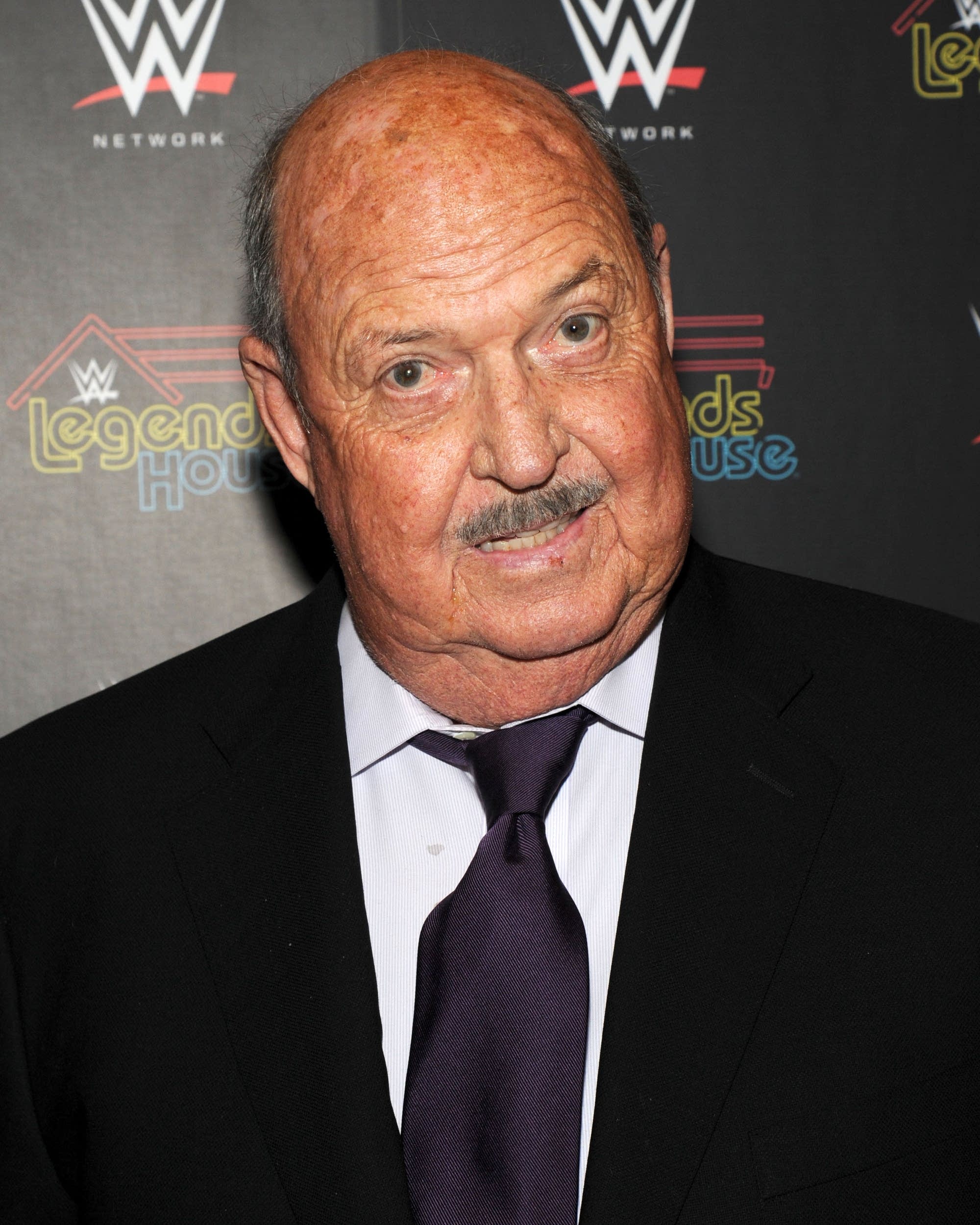 Legendary professional wrestling ringside interviewer and commentator “Mean” Gene Okerlund passed away on Wednesday, WWE confirmed. He was 76. Okerlund was a prominent figure during the 1980s and was the lead interviewer for the then WWF. After the 1990s he made few returns to the company. He was referred to as “Mean” Gene by Jesse “The Body” Ventura during his commentary stint though he was always an affable figure backstage.

Gene Okerlund was born in 1942 and became famous after becoming an interviewer for the American Wrestling Association (AWA). He joined WWE in1984 and quickly became a staple in the company by interviewing stars like Hulk Hogan, Andre The Giant, “Macho Man” Randy Savage, The Ultimate Warrior and many more. Okerlund moved to the rival World Championship Wrestling (WCW) in 1993 and became their lead announcer. In WCW he worked with legends like Sting, Ric Flair, Diamond Dallas Page, Goldberg. After making his return to WWE, Okerlund was inducted into the Hall of Fame on April 1, 2006, by Hogan. Okerlund made his last appearance on television in January 2018 when he appeared on the 25th-anniversary episode of Raw to interview AJ Styles.

Okerlund had been married to his wife Jeanne since March 27, 1964 and had two grown children. Gene’s son Todd starred on the University of Minnesota ice hockey team from 1983 to 1987. Todd played on the 1988 United States Olympics team that competed in Calgary. He played four games with the NHL’s New York Islanders. A chronic knee injury ultimately forced his early retirement.