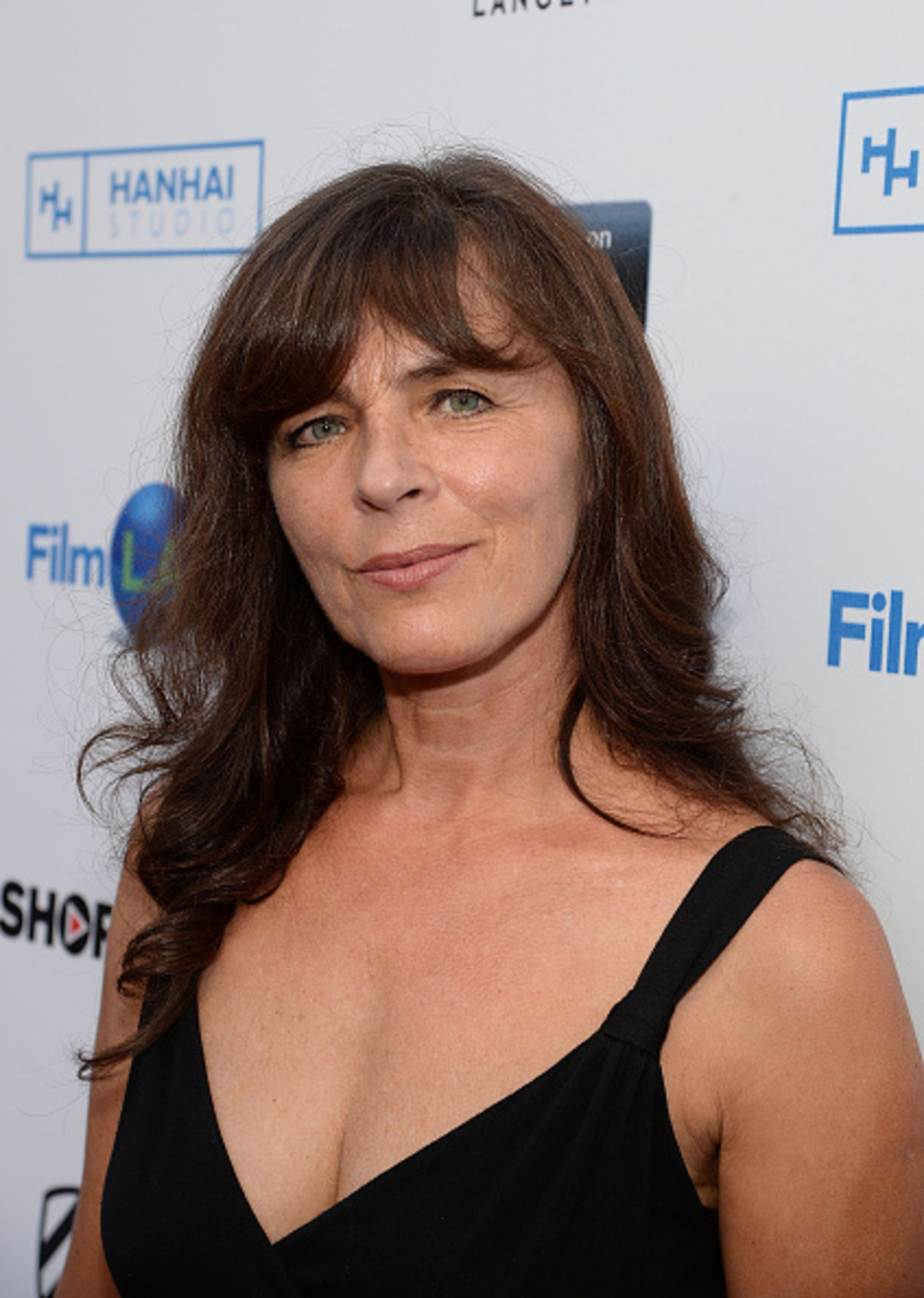 Mira Furlan, best known for her roles as Delenn on “Babylon 5” and Danielle Rousseau on “Lost,” died on Wednesday. She was 65. Her Twitter account announced the news on Thursday, and “Babylon 5” creator J. Michael Straczynski posted a tribute to the actress later that night. While a cause of death has yet not been revealed, Straczynski said the cast and crew of “Babylon 5” had “known for some time now that Mira’s health was fading.

Furlan was born in the former Yugoslavia, where she had a number of stage roles and was part of the Croatian National Theatre, and emigrated to the U.S. in 1991. She joined space opera “Babylon 5” as Delenn, the Minbari ambassador to the titular space station, in 1993, and would go on to star in the series for its full five seasons. In 2004, she made her debut in ABC’s megahit “Lost” as Danielle Rousseau, a scientist who’d been shipwrecked on the show’s mysterious island 16 years before the crash of the Oceanic Flight 815. She recurred throughout the series over its next few seasons.

Furlan continued to act through last year, and racked up dozens of credits across film and TV throughout her life. Her film credits include Emir Kusturica’s Oscar-nominated “When Father Was Away on Business,” “Beauty of Vice,” “Three For Happiness” and “In the Jaws of Life.” She is survived by Gaji? and their son, Marko Lav Gaji?.