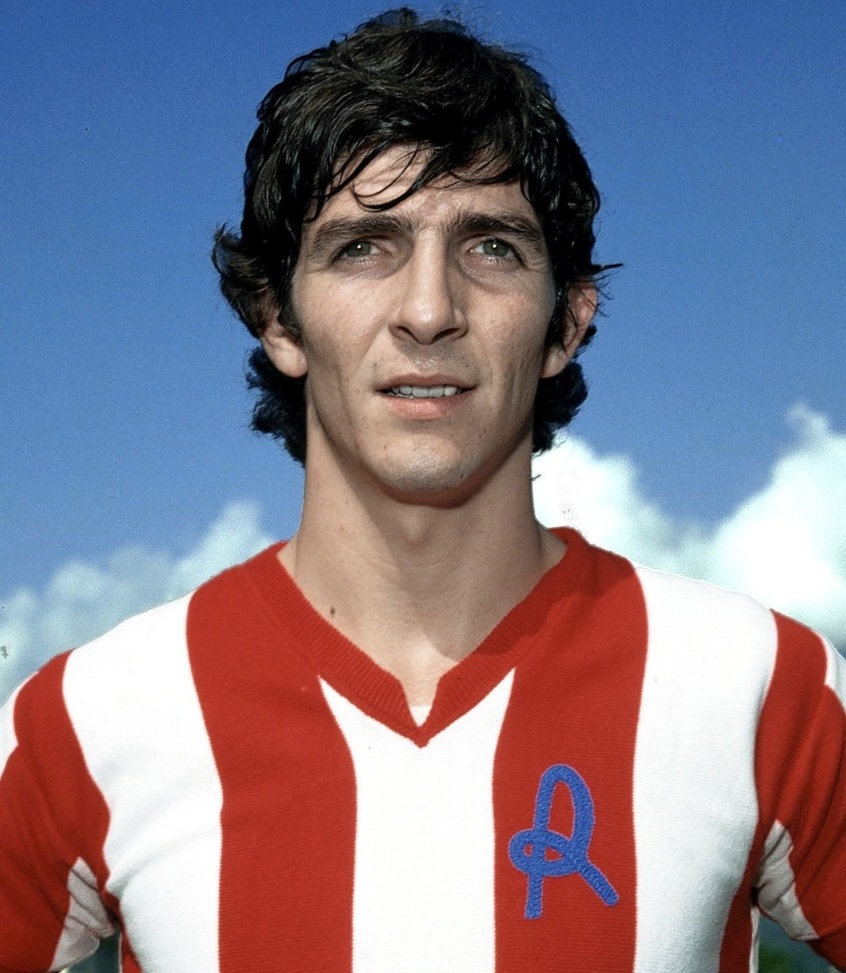 Paolo Rossi, Italian football great and World Cup winner, dies aged 64 due to lung cancer. Rossi’s death aged 64 was announced in the early hours of Thursday by the Italian TV channel RAI Sport, for which the former striker and star of that 1982 team had been working as a pundit. There was a wave of tributes in Italy among those in the sporting and political world.

The former Juventus and Milan player is widely regarded as one of the best forwards of all time and is most famous for his heroics at the 1982 World Cup in Spain. In the final he scored the opening goal as Italy defeated West Germany 3-1. Earlier in the tournament, in what is still considered one of the best World Cup performances, he scored a hat-trick to beat Brazil 3-2 and send one of the favourites out early.

Rossi won the 1982 World Cup’s Golden Boot and Golden Ball and, in the same year, the Ballon d’Or. In a 2018 Fifa documentary he said: “On one hand I felt fulfilled. I said to myself: ‘You’ve made it.’ On the other hand, I was disappointed that all of this just ended. The World Cup was over.” He also scored three goals at the 1978 World Cup in Argentina. With a total of nine goals, he remains Italy’s joint highest scorer at the World Cup with Roberto Baggio and Christian Vieri. That he was involved in the 1982 finals at all was only down to a reduction of a match-fixing ban. Rossi was the world’s highest-paid player when, in 1980, he was banned for three years after it emerged that a 2-2 draw between Perugia – where he was on loan from Vicenza – and Avellino was fixed by a betting syndicate.

Rossi denied involvement and his ban was commuted to two years. The then 25-year-old, who had in the interim been purchased by Juventus, returned to the game two months before the tournament. Rossi spent his entire club career in Italy, winning two Serie A titles and helping Juve to secure the 1984-85 European Cup, a year after winning the Cup Winners’ Cup. Rossi is one of only three players to have won all three awards at a World Cup, along with Garrincha in 1962, and Mario Kempes in 1978. Following his retirement he also worked as a pundit for Sky, Mediaset Premium, and Rai Sport. Rossi left behind his second wife, Federica Cappelletti, and three children.