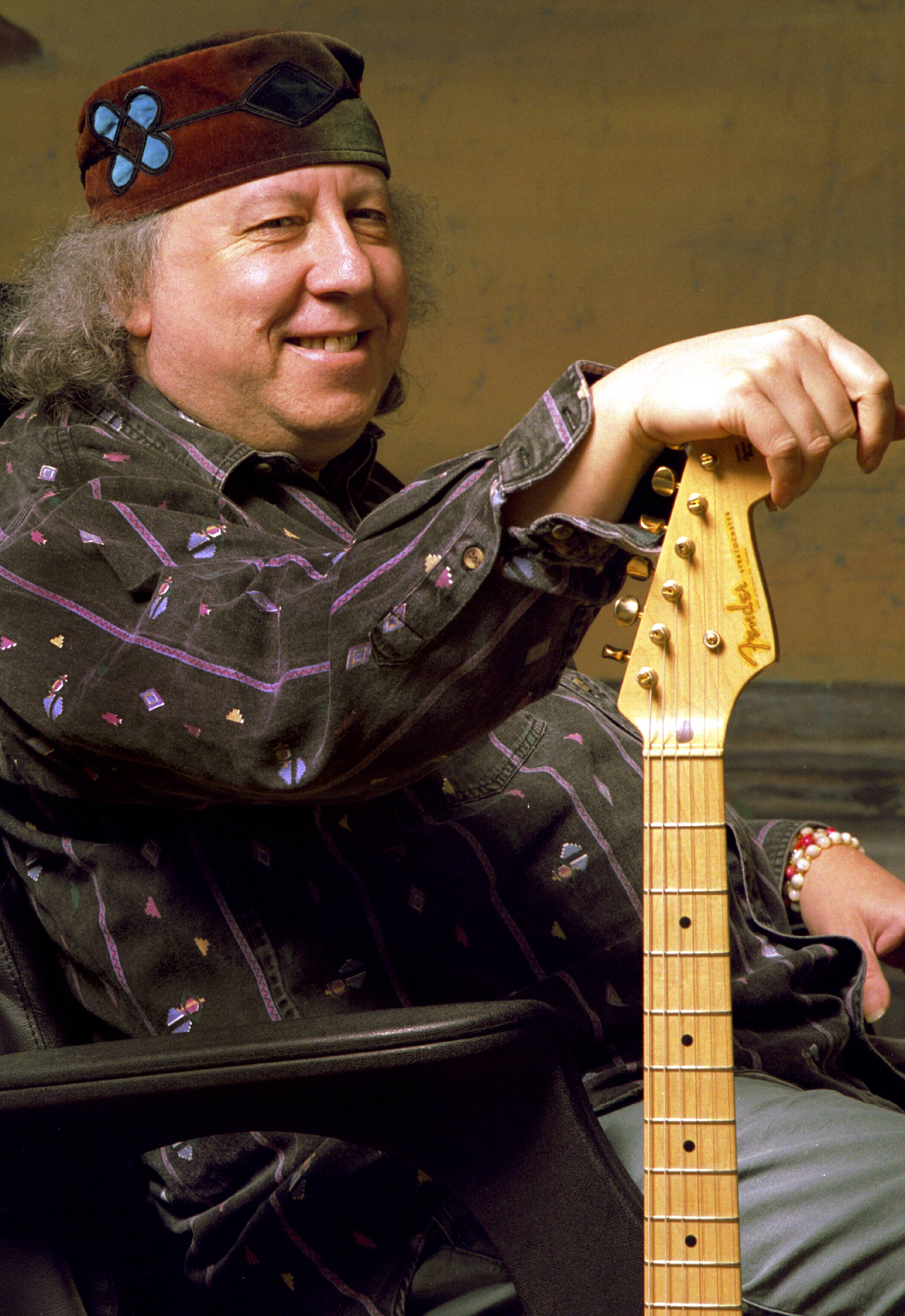 Peter Green, the dexterous blues guitarist who led the first incarnation of Fleetwood Mac in a career shortened by psychedelic drugs and mental illness, has died at 73. A law firm representing his family, Swan Turton, announced the death in a statement Saturday. It said he died “peacefully in his sleep? this weekend. A further statement will be issued in the coming days. Green, to some listeners, was the best of the British blues guitarists of the 1960s.

Green also made a mark as a composer with Albatross, and as a songwriter with Oh Well and Black Magic Woman. He crashed out of the band in 1971. Even so, Mick Fleetwood said in an interview with The Associated Press in 2017 that Green deserves the lion’s share of the credit for the band’s success. Indeed, Green was so fundamental to the band that in its early days it was called Peter Green’s Fleetwood Mac.

Peter Allen Greenbaum was born on 29 October, 1946, in London. The gift of a cheap guitar put the 10-year-old Green on a musical path. He was barely out of his teens when he got his first big break in 1966, replacing Eric Clapton in John Mayall’s Bluesbreakers — initially for just a week in 1965 after Clapton abruptly took off for a Greek holiday. Clapton quit for good soon after and Green was in. In the Bluesbreakers he was reunited with Mick Fleetwood, a former colleague in Peter B’s Looners. Mayall added bass player McVie soon after. The three departed the next year, forming the core of the band initially billed as “Peter Green’s Fleetwood Mac featuring (guitarist) Jeremy Spencer.”

Fleetwood Mac made its debut at the British Blues and Jazz festival in the summer of 1967, which led to a recording contract, then an eponymous first album in February 1968. The album, which included Long Grey Mare and three other songs by Green, stayed on the British charts for 13 months. The band’s early albums were heavy blues-rock affairs marked by Green’s fluid, evocative guitar style and gravelly vocals. Notable singles included Oh Well and the Latin-flavoured Black Magic Woman, later a hit for Carlos Santana. But as the band flourished, Green became increasingly erratic, even paranoid. Drugs played a part in his unraveling. Green Manalishi, Green’s last single for the band, reflected his distress.

Beginning with “Man of the World”‘s melancholy lyric, Green’s bandmates began to notice changes in his state of mind. He was taking large doses of LSD, grew a beard and began to wear robes and a crucifix. Mick Fleetwood recalls Green becoming concerned about accumulating wealth: “I had conversations with Peter Green around that time and he was obsessive about us not making money, wanting us to give it all away. In some of his last appearances with the band, he wore a monk’s robe and a crucifix. Fearing that he had too much money, he tried to persuade other band members to give their earnings to charities. While touring Europe in late March 1970, Green took LSD at a party at a commune in Munich, an incident cited by Fleetwood Mac manager Clifford Davis as the crucial point in his mental decline. Green left Fleetwood Mac for good in 1971.

In his absence, the band’s new line-up, including Christine McVie, Stevie Nicks and Lindsey Buckingham, gained enormous success with a more pop-tinged sound. Green was confined in a mental hospital in 1977 after an incident with his manager. Testimony in court said Green had asked for money and then threatened to shoot out the windows of the manager’s office. Green was released later in the year, and married Jane Samuels, a Canadian, in 1978. They had a daughter, Rosebud, and divorced the following year. Green also has a son, Liam Firlej. In 1979, Green began to re-emerge professionally. With the help of his brother Michael, he was signed to Peter Vernon-Kell’s PVK label, and produced a string of solo albums starting with 1979’s In the Skies. He also made an uncredited appearance on Fleetwood Mac’s double album Tusk, on the song “Brown Eyes”, released the same year.

Green returned to performing in the 1990s with the Peter Green Splinter Group and released 9 solo albums. In 1998, he was inducted into the Rock and Roll Hall of Fame along with other past and present members of Fleetwood Mac.