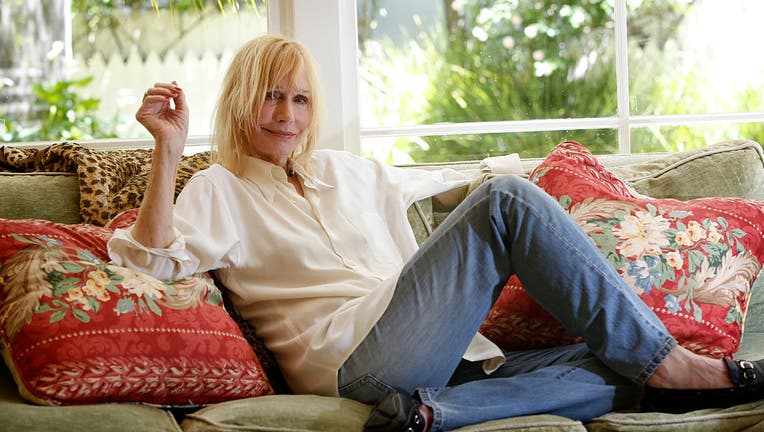 Sally Kellerman, the Oscar and Emmy nominated actor who played Margaret “Hot Lips” Houlihan in director Robert Altman’s 1970 film “MASH,” died yesterday. Kellerman died of heart failure at her home in the Woodland Hills section of Los Angeles, her manager and publicist Alan Eichler said. She was 84. Kellerman had a career of more than 60 years in film and television. She played a college professor who was returning student Rodney Dangerfield’s love interest in the 1986 comedy “Back to School.” And she was a regular in Altman’s films, appearing in 1970’s “Brewster McCloud,” 1992’s “The Player” and 1994’s “Ready to Wear.” But she would always be best known for playing Major Houlihan, a straitlaced, by-the-book Army nurse who is tormented by rowdy doctors during the Korean War in the army comedy “MASH.” 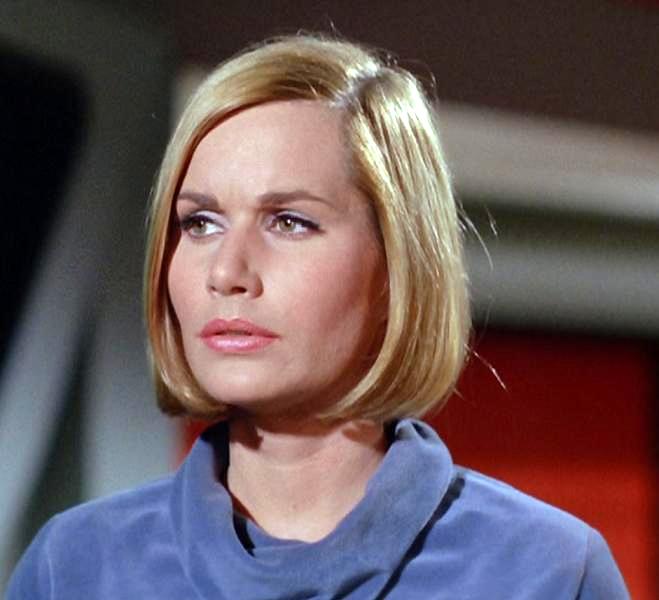 Born in Long Beach, California, on June 2, 1937 she made a number of television-series appearances in the 60s. She was in an episode of the western Cheyenne as well as a role as a waitress in the John Forsythe sitcom Bachelor Father. Struggling for parts in television and films, Kellerman acted on stage. She debuted in Henrik Ibsen’s An Enemy of the People,? followed by parts in a Pasadena Playhouse production of Leslie Stevens’s The Marriage-Go-Round and Michael Shurtleff’s Call Me by My Rightful Name (1962). A big claim to fame is that she played psychiatrist Elizabeth Dehner (who studied the long-term effects of space on a crew) in “Where No Man Has Gone Before“, the second pilot for Star Trek. Three months after that, Kellerman played Mag Wildwood in the original Broadway production of Breakfast at Tiffany’s.

Kellerman received her breakthrough role as Major Margaret “Hot Lips” Houlihan in Robert Altman’s M*A*S*H in 1970. Her performance earned Academy Award and Golden Globe nominations, winning the Kansas City Film Critics Circle (KCFCC) Award for Best Supporting Actress, the Golden Laurel for Best Comedy Performance (Female) and a second-place National Society of Film Critics (NSFC) Award for Best Supporting Actress. Kellerman was featured in Life magazine. She again collaborated with Altman in Brewster McCloud as Louise, guardian angel to Bud Cort, and recorded “Rock-a-Bye Baby” for the film’s soundtrack. The actress’s next role was a hostile, chain-smoking, sex-addicted woman who was trying to have an afternoon affair with Alan Arkin’s character in Gene Saks’s film adaptation of Neil Simon’s comedy Last of the Red Hot Lovers.

Her next roles included a woman involved in a deadly plot in the slasher film A Reflection of Fear; an eccentric woman in the road movie Slither opposite James Caan, and a tormented journalist in Charles Jarrott’s musical remake of Frank Capra’s Lost Horizon (also contributing to the latter’s soundtrack). Two years later, she played Mackinley Beachwood in Dick Richards’ Rafferty and the Gold Dust Twins, also singing “Honky Tonk Angels”. In the 80s she n Adrian Lyne’s Foxes (1980); Martha, a six-times-married eccentric, in Bill Persky’s Serial, and the silly-but-sophisticated Mrs. Liggett in Jack Smight’s Loving Couples. The actress hosted Saturday Night Live in 1981, and a few made for tv movies, Secret Weapons (1985); the sadomasochistic Judge Nedra Henderson in Moving Violations (1985); Rodney Dangerfield’s love interest in Alan Metter’s comedy Back to School (1986).

She then played Julie Andrews’ and Jack Lemmon’s eccentric neighbor in Blake Edwards’ That’s Life (1986); a porn star trying to get into heaven in Meatballs III: Summer Job (1986); Kerri Green’s mother in Three for the Road (1987), and an actress in Henry Jaglom’s Someone to Love. She would work into her 80s, with several acclaimed television performances in her final years. She starred in the comedy series “Decker” with Tim Heidecker and played comedian Mark Maron’s mother on his series “Maron.” And in 2014 she was nominated for an Emmy for her recurring role on “The Young and the Restless.” Kellerman was married to television producer Rick Edelstein from 1970 to 1972 and to movie producer Jonathan D. Krane from 1980 until his death in 2016. She is survived by her son Jack and daughter Claire.