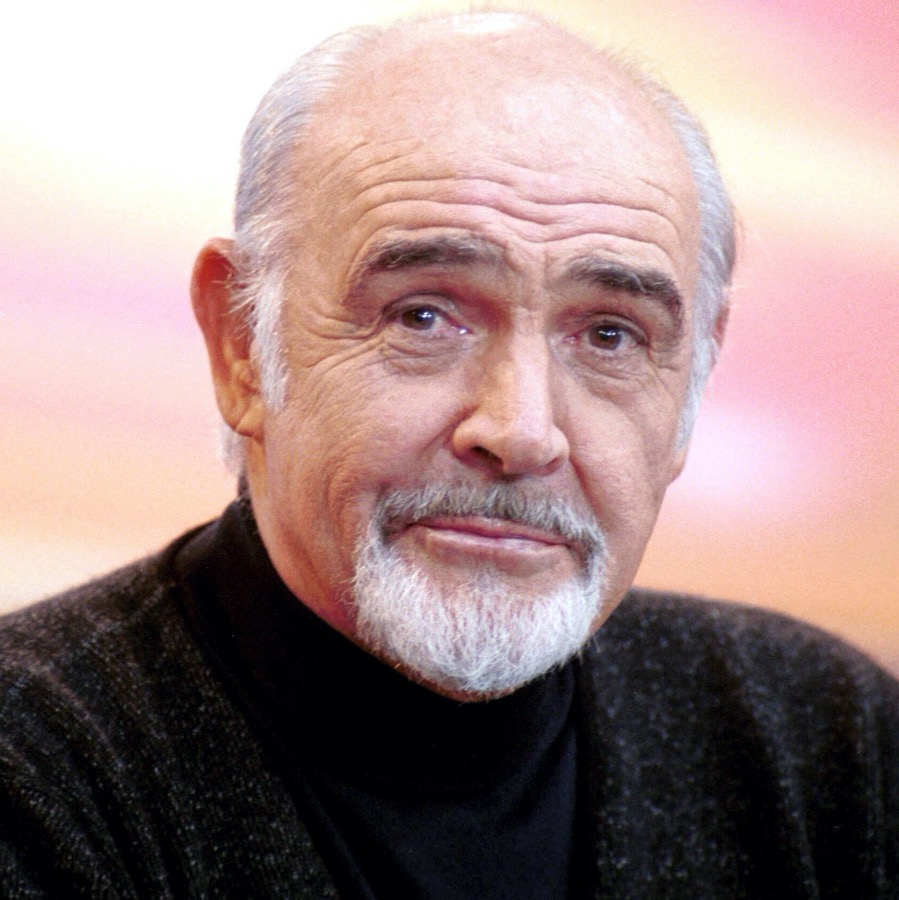 Acting legend Sir Sean Connery has died at the age of 90, his family has said. The Scottish actor was best known for his portrayal of James Bond, being the first to bring the role to the big screen and appearing in seven of the spy thrillers. He was best known as the first actor to portray the character James Bond in film, starring in seven Bond films (every film from Dr. No to You Only Live Twice, plus Diamonds Are Forever and Never Say Never Again) between 1962 and 1983.

Connery was in smaller theatre and television productions until he got his break with the Bond films. He became a major actor with the success of his Bond role. His films also included Marnie (1964), Murder on the Orient Express (1974), The Man Who Would Be King (1975), A Bridge Too Far (1977), Highlander (1986), The Name of the Rose (1986), The Untouchables (1988 ), Indiana Jones and the Last Crusade (1989), The Hunt for Red October (1990), Dragonheart (1996), The Rock (1996), and Finding Forrester (2000). Connery retired from acting in 2006. His achievements include one Academy Award, two BAFTA Awards (one being a BAFTA Academy Fellowship Award), and three Golden Globes, including the Cecil B. DeMille Award and a Henrietta Award. He received a lifetime achievement award in the US with a Kennedy Center Honor in 1999. Connery was knighted in the 2000 New Year Honours for services to film drama.

Connery’s later films included several box office and critical disappointments such as First Knight (1995), Just Cause (1995), The Avengers (1998 ), and The League of Extraordinary Gentlemen (2003); he received positive reviews for his performance in Finding Forrester (2000). Thomas Sean Connery, named Thomas after his grandfather, was born in Fountainbridge, Edinburgh, Scotland, on 25 August 1930. In 1946, at the age of 16, Connery joined the Royal Navy, during which time he acquired two tattoos. Connery began bodybuilding at the age of 18, and from 1951 trained heavily with Ellington, a former gym instructor in the British Army. While his official website claims he was third in the 1950 Mr. Universe contest, most sources place him in the 1953 competition, either third in the Junior class or failing to place in the Tall Man classification. When Connery received the American Film Institute’s Lifetime Achievement Award on 8 June 2006, he confirmed his retirement from acting. On 7 June 2007, he denied rumours that he would appear in the fourth Indiana Jones film, stating that “retirement is just too much damned fun”.

He leaves his wife Micheline and sons Jason and Stephane.