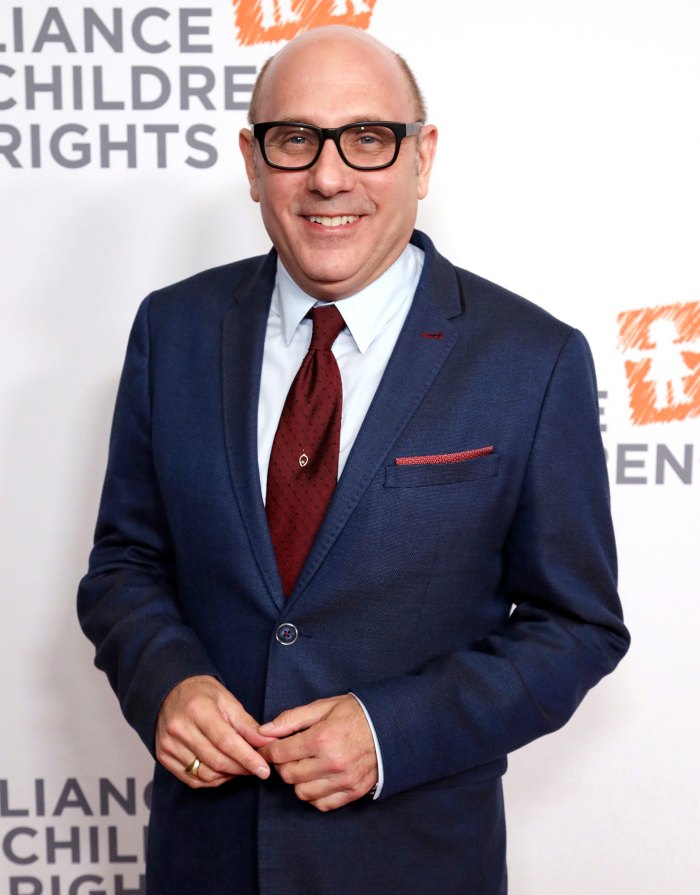 Willie Garson, the actor best known for playing talent agent Stanford Blatch in Sex and the City, has died at the age of 57, his son says. In the hit HBO series, he played the role of close friend and confidante of Sarah Jessica Parker’s Carrie Bradshaw. Most recently, he had been working on the spin-off series And Just Like That. Garson was also known as conman Mozzie in the TV series White Collar. He also had a memorable turn as Marty Lloyd the alien in 3 episode of Stargate SG-1. The cause of his death has not been disclosed.

Born William Garson Paszamant in New Jersey in 1964, Garson studied theatre and received a masters of fine arts from Yale School of Drama. He then took on small roles in several popular television series in the 1980s, including Cheers, Family Ties and LA Law. He also appeared in some hit programmes of the 1990s such as The X-Files, Boy Meets World and Friends. His film credits include Groundhog Day, There’s Something About Mary, and Fever Pitch.

Most recently, Garson lent his voice to Big Mouth and had a recurring role on Supergirl from 2019 to 2020. Garson’s upcoming projects included And Just Like That and the series Duke of the Valley. Although he kept it quiet, he had been battling cancer. Garson was also a strong advocate for adoption, having served twice as a spokesperson for National Adoption Day and, in 2009, adopted his son Nathen, who shared a tribute on Instagram.