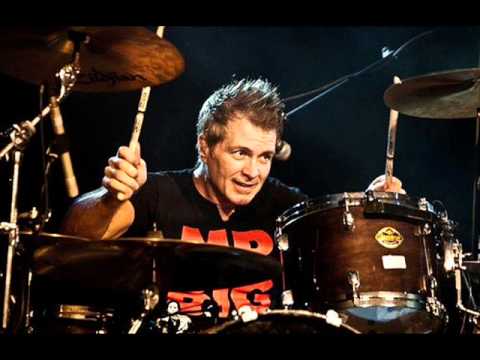 Pat Torpey, drummer for Mr.Big, revealed in a recent statement he’s been diagnosed with Parkinson’s disease. “I’ve been dealing with Parkinson’s symptoms for the past couple of years and only recently received a confirmed diagnosis as symptoms worsened,” Torpey’s statement reads. “I intend to fight the disease with same intensity and tenacity that I drum and live my life by and will continue recording and performing, as always, to the best of my ability.”

Although his disease will force Mr. Big to find a replacement drummer while touring behind their upcoming album …The Stories We Could Tell, Loudwire reports Torpey will man the sticks for at least a few songs during each concert. The band stated in their website that they plan to announce a drummer in the near future whom will handle most of MR BIG’s drumming duties on the Fall 2014 tour but expect Pat to jump on the drums on suitable live songs as well as participating in the our acoustic set.