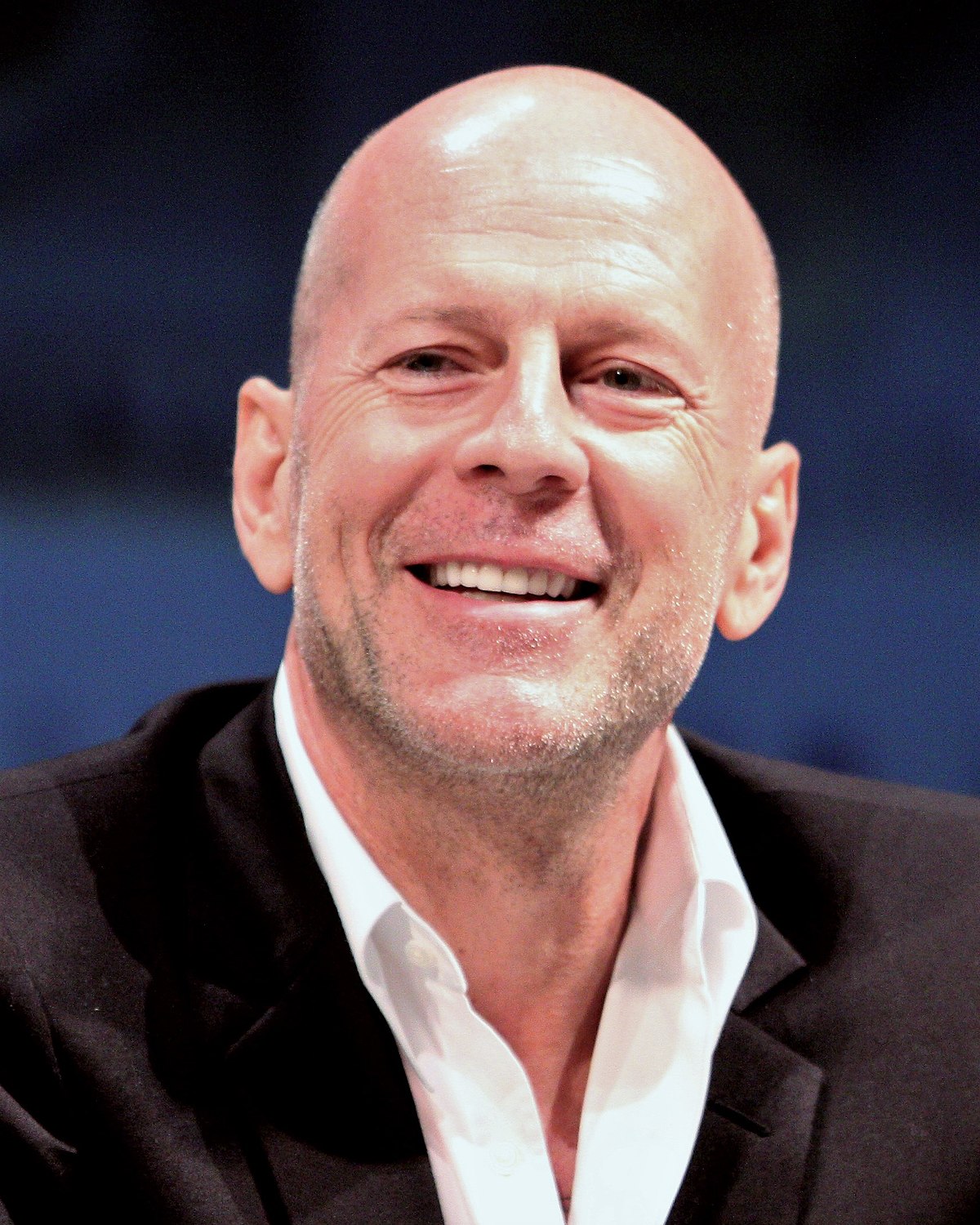 So Bruce Willis used to be someone I really liked a lot as a leading man in the 80s. Firstly because my sister and I used to love Moonlighting a lot (a detective show he starred with Cybil Sheppard) and later on when my cousins and I watched Die Hard & Die Hard 2 (c’mon, which teenager didn’t love the first two Die Hard films). Until 2000 he was a big name that I tried to follow but other than his apprentices in Friends I haven’t really loved his acting since that year.

Since then a few movies which I have watched were really good, especially the latest film that I have seen of his, which is 2018’s Death Wish (I just watched it 2 weeks ago). But here is my list of favourite 11 films of his.