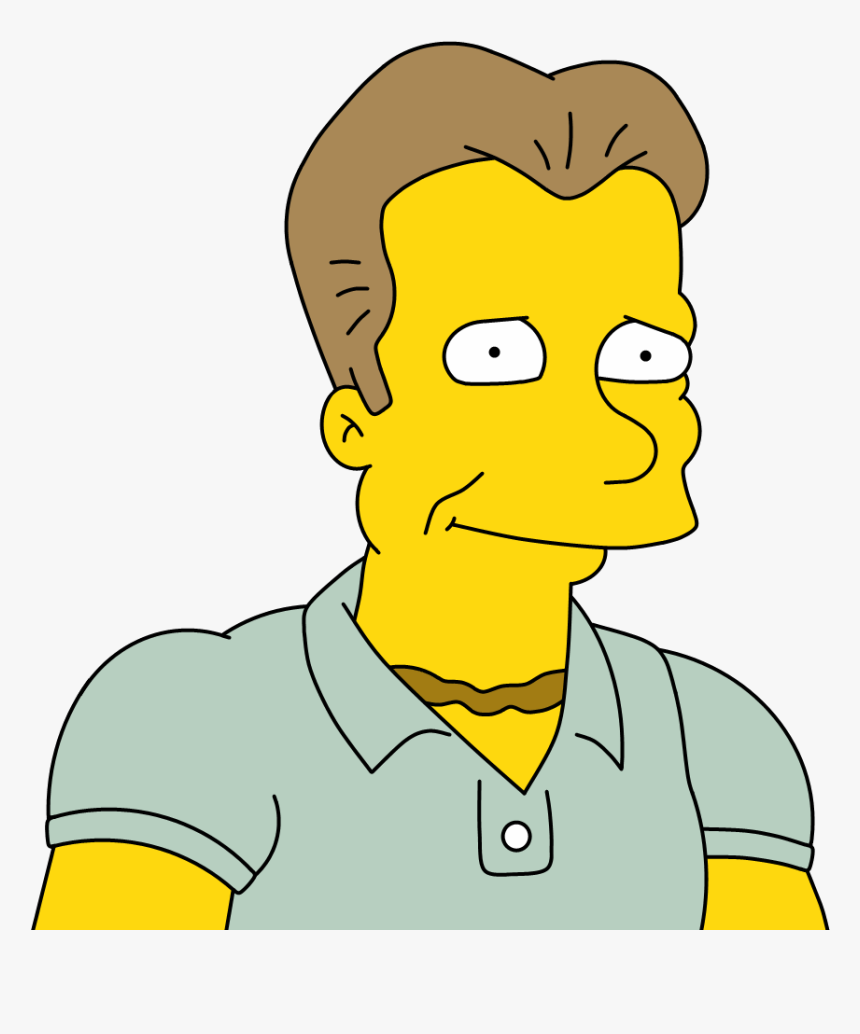 Seems like most comedic actors dreams come true. Or atleast it is in the case of actor Seth Rogen.

The star of hits like Knocked Up, Pineapple Express & Superbad, Rogen has written for and voiced a character in the season premier of the 21st Simpsons season. Rogen considers this to be an honour and calls it the fulfillment of a dream.

The 27 year old Canadian comic plays a trainer assigned to get Homer Simpson in superhero shape to play Everyman, a hero created by Comic Book Guy and played by the rotund couch potato. I bet this causes some funny moments because Homer has had trysts as a superhero before and it’s hilarious.

But why ‘Everyman’? I thought the obvious name for him would have been Doughnut Man!