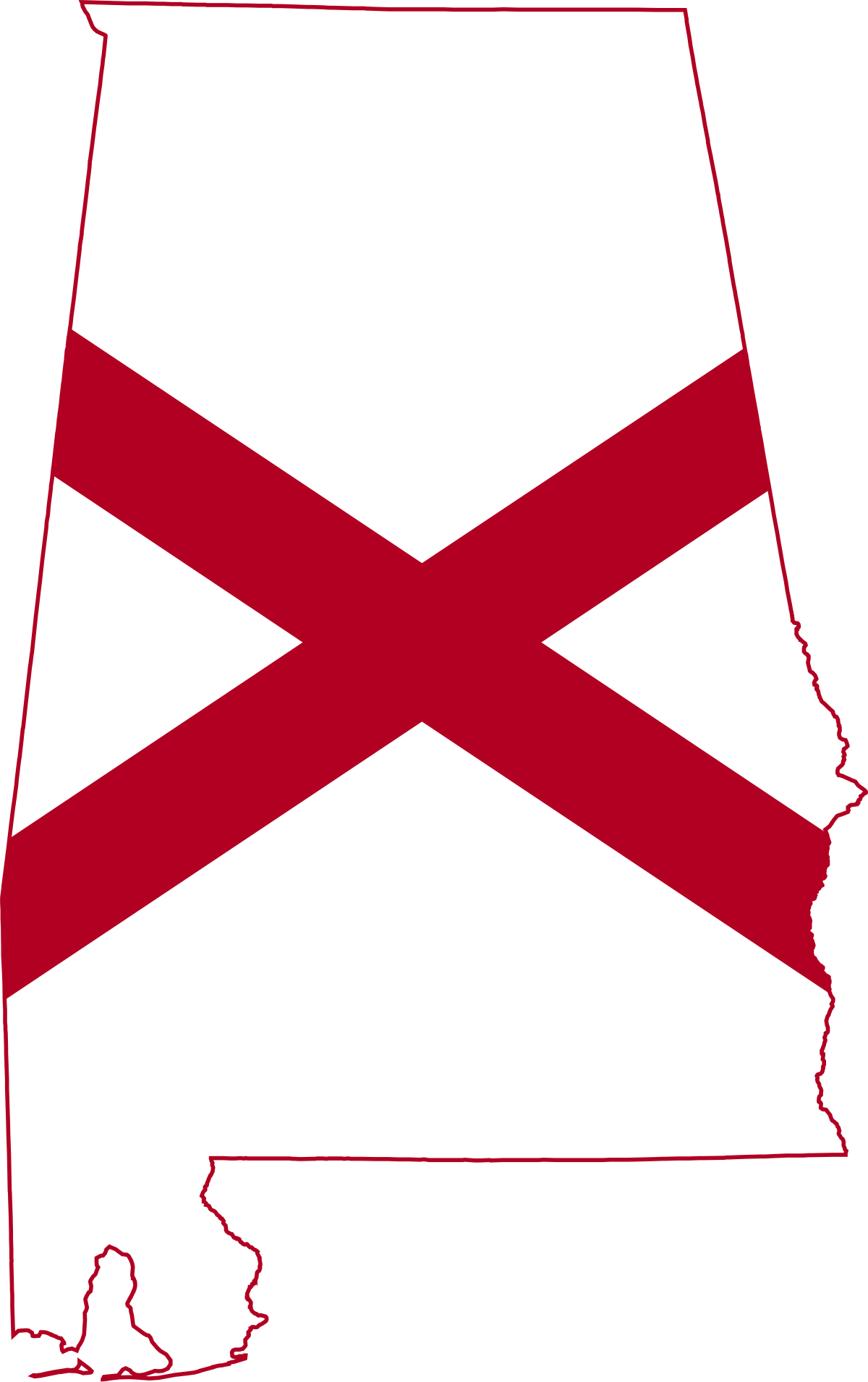 1. It’s illegal to impersonate a priest

The church is something taken very seriously in Alabama. Many laws on the books prohibit you from doing several different things while in a sanctuary. One of the most egregious offenses is impersonating a priest. According to Find Law, this includes wearing items that one might mistake as religious garb. This law not only extends to priests but also nuns and rabbis. If you get caught trying to pass yourself off as one of the people, you may receive a five hundred dollar fine and jail time up to one year.

Love them or hate them, high heels can elevate an outfit despite how uncomfortable they might be. Some women don’t wear them because of this, and others still do because they think they look nice. Yet, if you live in Mobile, it may be time to place your high heel collection on Posh Mark. The state forbids any shoes with stiletto heels. Never fear; a pair of nice wedges should work nicely and won’t hurt your feet as much.

3. It’s illegal to tie an alligator to a fire hydrant

Even though cats and dogs are the most popular pets worldwide, people prefer more exotic pets like big cats and reptiles. Some people are known to take their alligators on walks like they were a dog. That’s fine even if you’re in Alabama, but if you need to make a quick run into the store, you better take them home first. The state strictly forbids using a fire hydrant as a spot to keep your alligator until you return.

This law became a little bit tricky during the pandemic. According to Morris Bart, wearing masks in Alabama is illegal. However, during the pandemic, there was a state mandate to wear a mask. Alabama went so far as to tell people to disregard the original law for public safety. Even though the mask mandates no longer exist, both directives remain on the books. So, it looks like one cancels out the other, and you are free to wear a mask, or not depending on your mood.

5. You will be prosecuted for sleeping with a virgin

Women’s virtues are safe in Alabama. There are some marriages the state is lax on; they are also very rigid about other things. One of those is men who decide to bed a virgin. This law doesn’t take age or marital status into account. However, it is definitely about the amount of jail time, five years. So, it’s best not to even hold hands just in case you start to think about doing other things. After all, you never know who might be watching you.

6. Flicking your boogers is illegal

Let’s face it everyone has had their finger in their nose at one point when they thought no one was looking. However, it’s just as likely you quickly flicked it somewhere if you didn’t have Kleenex handy. According to Weird Facts, it’s best not to try this in Alabama. If you flick your booger and it gets caught in the wind, state law dictates you might face prosecution. It’s unclear what happens if it’s a calm day and it simply drops to the ground.