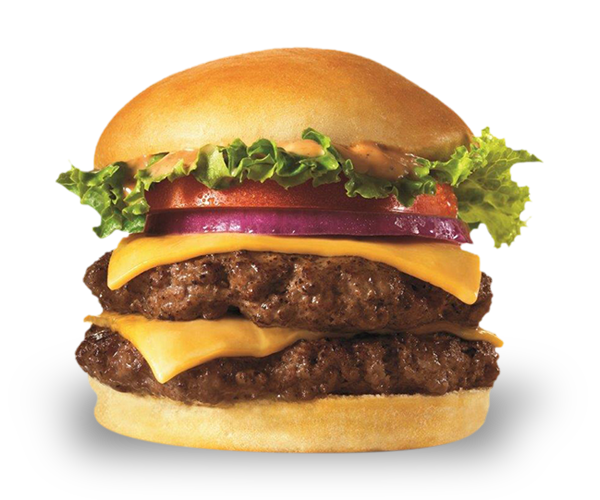 1. The burger is not the actual name

The burger is a stripped name, and the original name of this popular fast food is Hamburger. The name was derived from the Hamburg steaks, which were introduced to the U.S by German immigrants.

2. McDonald’s has a record for selling burgers

If you love grabbing a burger from the oh so popular McDonald’s, then you must know that the majestic burger giant has broken records. It now holds the record of selling more than 300 billion burgers to date. In fact, as per the research, the company sells more than 75 burgers every second.

3. Burgers are sold in huge quantities around the world

Some countries call it a burger, while others call it a sandwich. And believe it or not, the 60 per cent of sandwiches that are sold globally are actually burgers.

4. Americans eat the most burgers

Well, as per the research, Americans solely consume around 50-billion burgers a year. On average, Americans eat a hamburger thrice a week. In fact, if the burgers eaten by Americans in a year are arranged in a line, it would circle our Earth 32 times or more! Ain’t that surprising?

Yep, hamburger, which is widely known as burger, dates way to the world war era. You will be surprised to know that the first burger sold by a fast-food joint in the USA in 1921 was for 5 cents.

6. The first burger was invented in Connecticut

Yep, the burger was invented in 1900 in New Haven, Connecticut. In fact, the place where the burger was born only serves onions, tomatoes, and cheese spread as a condiment – maintaining a ban on ketchup, mustard, and mayonnaise even today. Can you imagine a burger without mayo?

You will be shocked to know that approximately 71 per cent of beef in U.S. commercial hotels are served in the form of hamburgers and cheeseburgers.

8. McDonald’s sell the most burgers, naturally

Fast food might have been getting some bad press in the last few years, but that doesn’t stop places like McDonald’s from selling up to 75 hamburgers in as little as a second.