A not really planned but still awesome and happy get together between the 3 of us. Anil & I had talked about meeting on Sunday at 6:30 pm but we still hadn’t confirmed it. Sunday at 6pm, after watching some tv all afternoon and then taking a shower, I messaged Anil to check if we could meet up. Turns out he was on his way to the city! 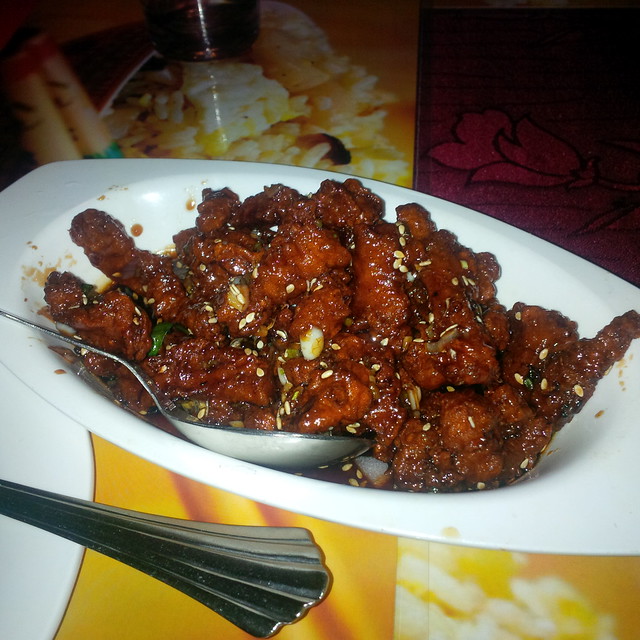 Aha! So he called me back and said to get ready and that he would pick up me at my apartment building by 6:30 pm. He contacted Madhu who was on his way back home from an afternoon spent at some friend’s house and he would meet us after he dropped his wife back at their home. So I got ready and was in the process of putting on some deodorant when it started thundering & lightning and heavy rains poured down over the city. Luckily since Anil was in his car we didn’t get wet. 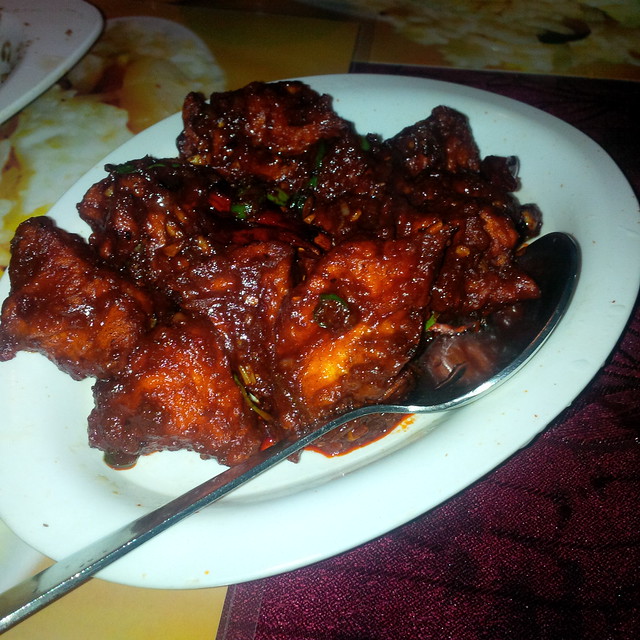 Madhu called just as we were leaving my area and said that he would be an hour late and that we should start before he joins us. Instead we went to BTH for a cup of coffee and we went slowly through MG Road which was partially flooded as it was really raining cats and dogs by now. Anil & I spent 30 minutes drinking hot cups of coffee before making our way back to MG Road and on to Mercy Estate where Golden Dragon awaited us. We stopped on the way to get some money out of an ATM. 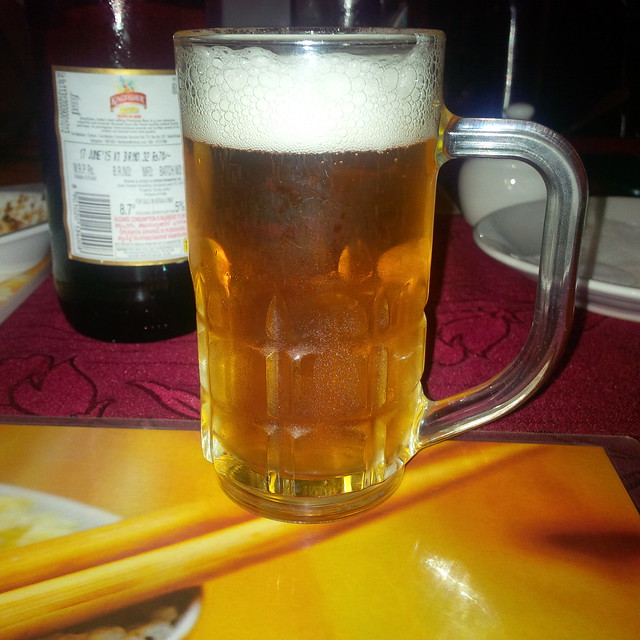 We ordered beer – ofcourse – and started with the restaurant’s famous and delicious Dragon Chicken which was not as great as the last time we had it but it was still great. We then had two plates of Honey flavoured sesame pork which was crisp and juicy and oh so delicious. Madhu wanted some soup and some fish and we drank beer and chatted for a while. 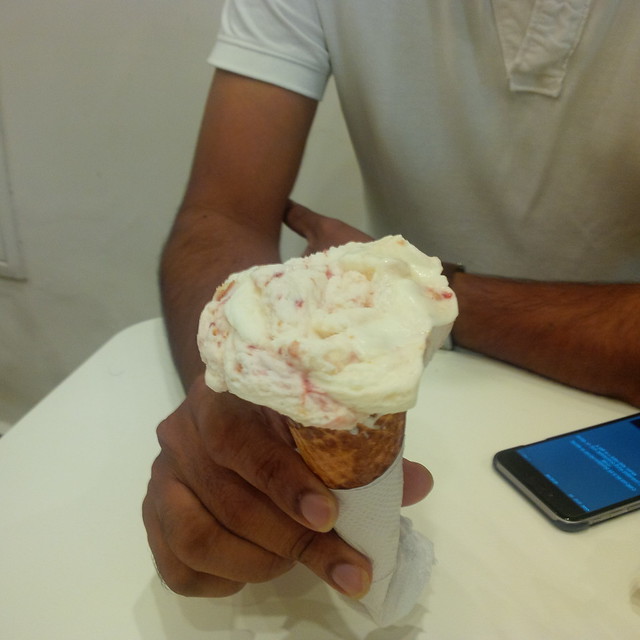 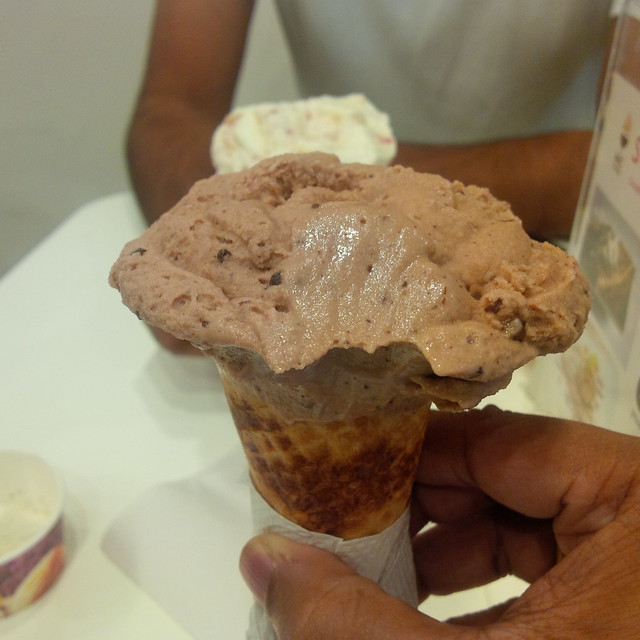 To end the evening we stopped at the nearby Milano gelato parlour and had ice cream cones which were magnificent. Madhu had a milkshake instead but we were all raving about the stuff. Then it was goodbye and onto home.