Ah, weekend fun. Last Thursday and Friday I was doing a late work shift – late as it starts at 11:30 am and ends at 8:30 am and so I reached home only by 9:45 am, due some cab delays. That was ok. I went to my room and watched tv till 1pm when I had lunch and then went to bed. So Saturday was mostly sleeping and watching some tv shows. Sunday I had decided to get together with my cousin Sujith and we arranged to meet just before noon. 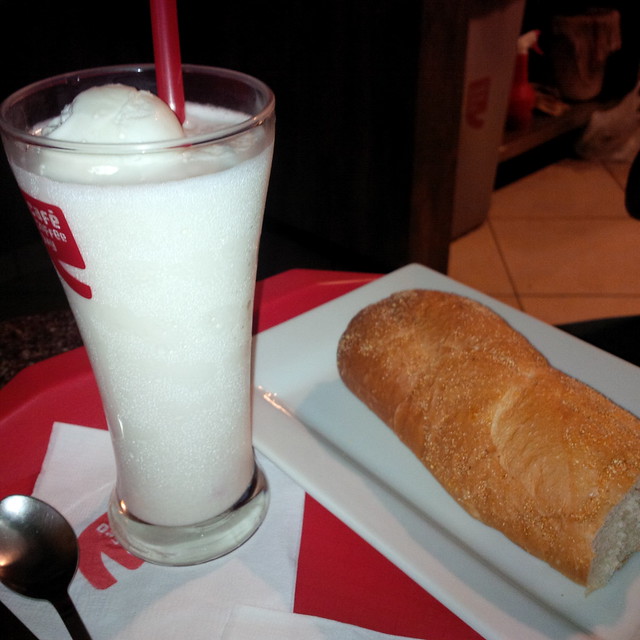 We hung out at Cafe Coffee Day for an hour and a half just talking and making jokes. We tried out the new Snowy Vanilla Frappe, which was not bad but not that great either. I will have a video of the review coming up on my Youtube channel soon. We had a late breakfast of sandwiches at the cafe as well. 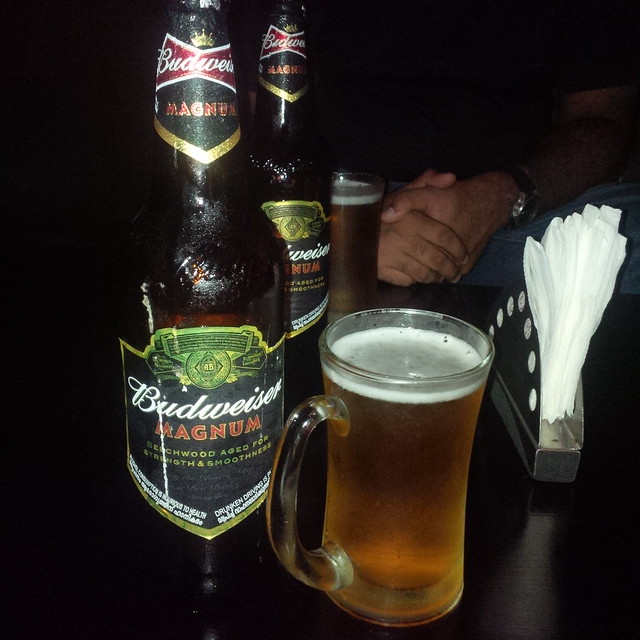 Late we went to have some beer. Sujith had informed me that they had a new one at Couchyn, the Budweiser Magnum lager which is new for me too. It was good, better than the normal Bud and we sipped our beers at Couchyn and hung out even more. 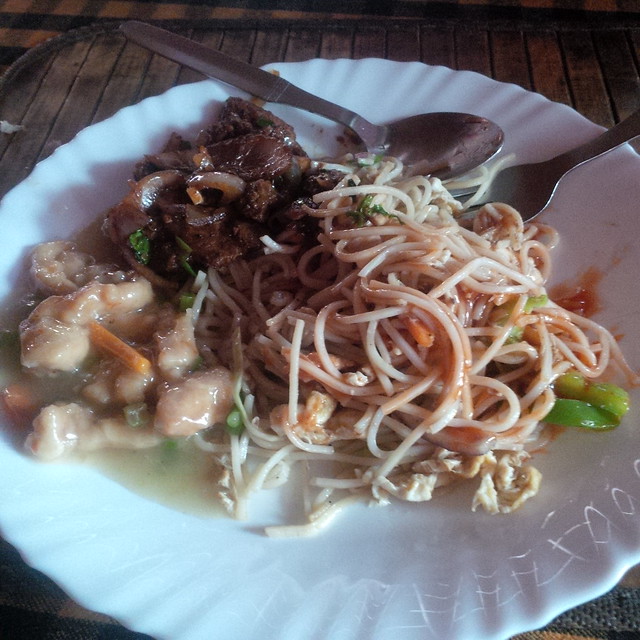 For a late lunch we went to Chinese Garden. Our original plan was to check out BBQ Square for some “Turkish bbq” and we were really anticipating them but for some reason the closest outlet to us was closed till 5pm. That meant a wait of almost 2 hours and we couldn’t wait that long so we went for some Indo-Chinese instead. We had chicken noodles with pork roast & Hong Kong chicken. Good meal and post that we went out separate way by 4:45pm.