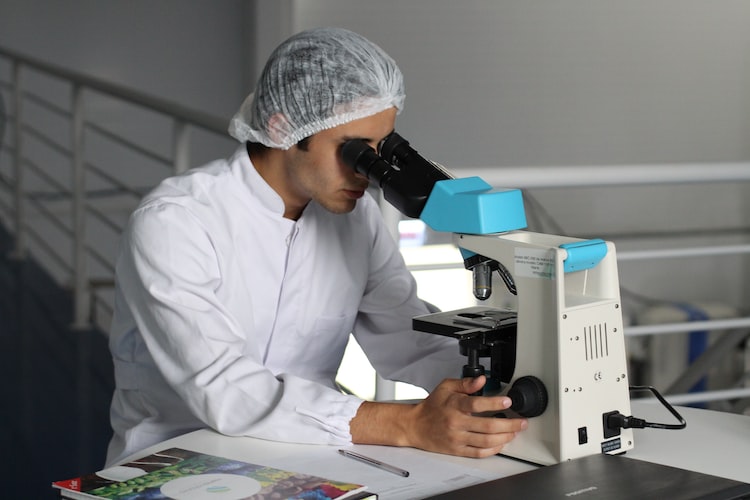 The medical field has always been a broad and complicated one. While everyone wants to be healthy, the work which has to be done to achieve this goal can differ from person to person, and this makes it hard to create options which work universally. Of course, this is solved by the hard work of doctors around the world. How much control do these professionals really have, though? To answer this question, this post will be exploring some of the tools a doctor has at their disposal, giving you an idea of how much they can influence your body.

Over the last century or so, the treatments which people are given to solve their health issues have improved dramatically. With proper research going into their development, it’s almost certain that the medicine your doctor gives you will do what they expect. Of course, though, there will always be a limit in their effectiveness. In the case of antibiotics, one of the most important treatments in a doctor’s arsenal, the microbes are fighting back, and this is sending humanity on a fast path towards losing this key resource. Doctors have control over the treatments they give out, but they can’t always dictate how well they will work.

The idea of having to go into an operating theatre is a nightmare for most people. Having someone play around with the most vital parts of your body seems like a mistake, but surgeons are some of the more powerful doctors. With decades of research to draw from, a lot of operations are nice and safe, and most doctors will want to talk about the risks you face before getting started, anyway. If they think you’ll be hurt or your life will get worse after the surgery, they will recommend against doing it, ensuring that you maintain the best standard of living you can.

Genetic modification has been the subject of a lot of debates over the last couple of decades. Some people believe that this sort of treatment goes beyond the reach which humans should have, though the promise it shows is incredible. With the help of DNA extraction, doctors have been able to learn an awful lot about this part of your body. Using this knowledge, along with clever machines and chemicals, they are able to make modifications to DNA before a baby is born. While the long-term impact of this is yet to be seen, initial examples show that this method can effectively wipe out DNA-based conditions and disorders.

Doctors have a lot more control than a lot of people realise, with the tools they have at their disposal having the power to change the chemical balance of your body, the layout of your internal organs, and even the way your DNA works. Of course, as time goes on, these tools will only get better, and doctors will gain control over other areas, too. You can read more about medical science on loads of sites around the web, and it’s certainly an interesting topic.