The moment Apple introduced the iPhone in 2007 marked a watershed. Everything that came before would eventually fall into the “retro” category and look funky, fun, and reminiscent of youth. And everything that came after it was hip and trendy. Perhaps one day, the iPhone X will be viewed as a weird throwback, but it seems unlikely.

For many of us, retro electronics remind us of better times. We had so much fun on our old game consoles or digital cameras; it’s easy to forget how limited these products were compared to their newer counterparts.

Do any of the following retro electronics make you feel nostalgic?

Does anyone remember the Tamagotchi? In the late 1990s, it was a massive trend. All of a sudden, technology allowed developers to whittle down a games console to something that was the size of a key fob. Happy punters were able to spend hours of their week, meticulously feeding their digital critters, ensuring they had plenty of food and stayed healthy and happy. It was the ultimate gimmick, and yet it was something that everyone seemed to love. It really was a craze and a part of the cultural zeitgeist. 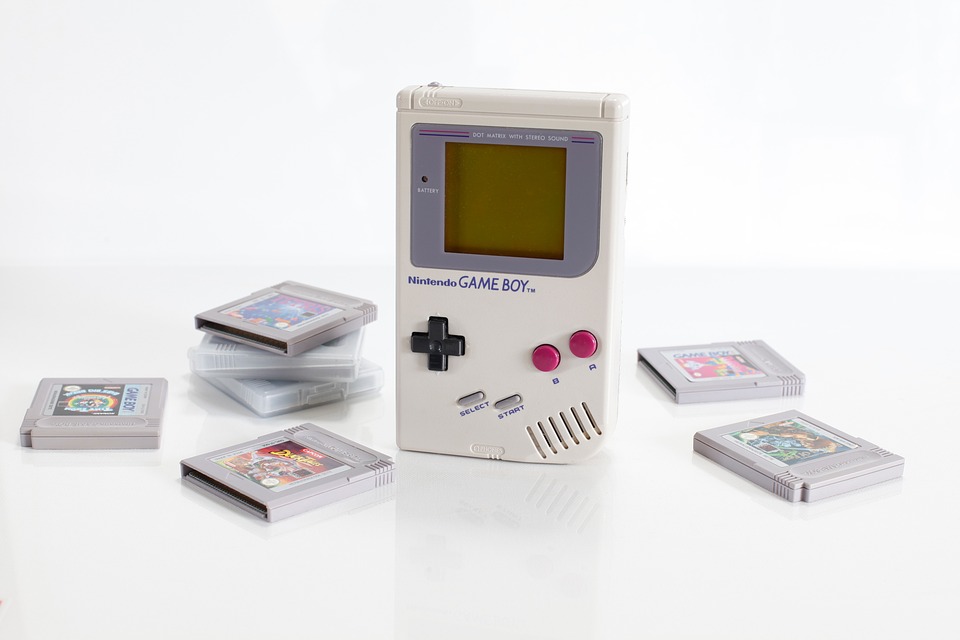 When Nintendo released the Original Gameboy, it was a massive moment in video gaming history. Other companies had tried to do something similar before. But it was the Japanese console giant that nailed it first.

The device only had eight distinct buttons on the front, but that didn’t seem to matter. In fact, it was the simplicity that made it so compelling. Furthermore, it wasn’t limited to a single game. Just like the NES, you could pop in whatever cartridge you liked and get gaming. It was all exhilarating.

Perhaps the most impressive game of the time was Super Mario Land. The version, adapted from the console, was black and white, but that didn’t matter. Each of the twelve levels was a massive challenge, and the 8-bit score was inspired. 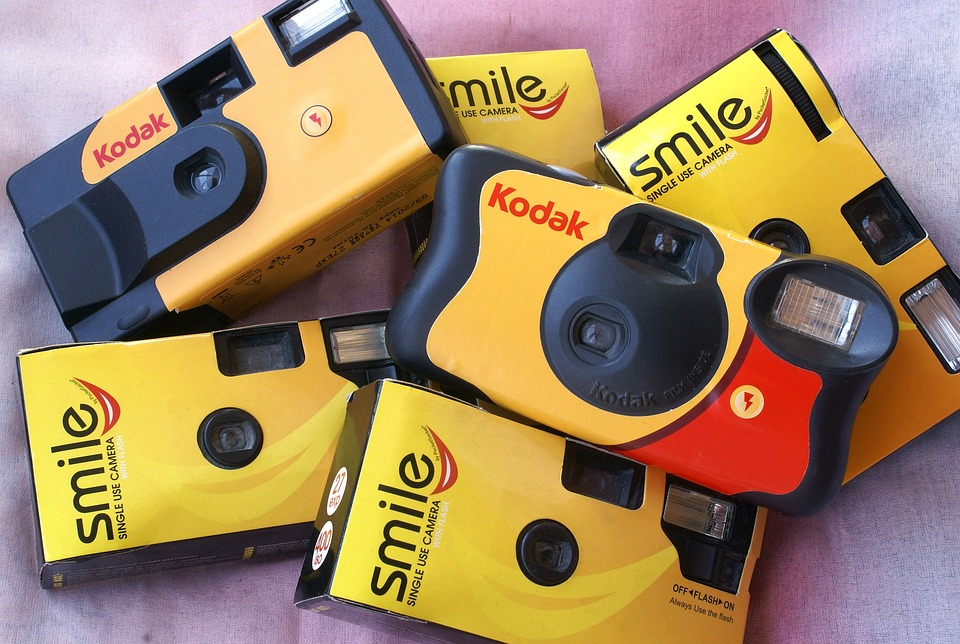 In the 1990s, you couldn’t go on holiday without a travel keyboard and a disposable camera. Remember, back then, the expense of a regular camera was simply enormous. It just wasn’t economical for the vast majority of tourists to invest in them, especially when the risks of travel were so high. Most people, therefore, just popped down to Boots and picked up a throw-away version alongside their sunscreen. 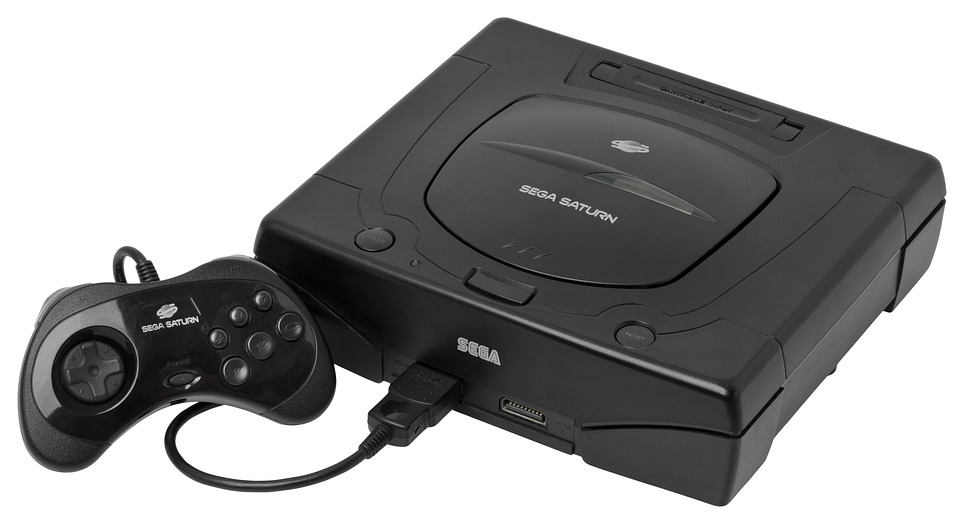 Are you still mourning over the downfall of the Sega Saturn? If so, you’re not alone. Even to this day, people wish that the console had been able to go the distance.

Sega, unfortunately, had two problems. The first was the price of the console itself. The company was asking people to shell out a tremendous amount of money for something that online offered marginal performance improvements over the competition. And, second, it just wasn’t able to attract enough developers. After all, that’s how it made the vast bulk of its money. The Saturn, therefore, died a death but was legendary at the same time.