In basic terms, an Android TV box turns a TV into one which has the features of a smart TV. In other words, the TV becomes an interactive home PC whereby a whole host of new options become available. These options include; internet browsing, Skype, the downloading of games, video streaming, social networking options, the downloading of applications, the viewing and sharing of photos, webcam usage, movie watching, the reading of e-books and so much more. 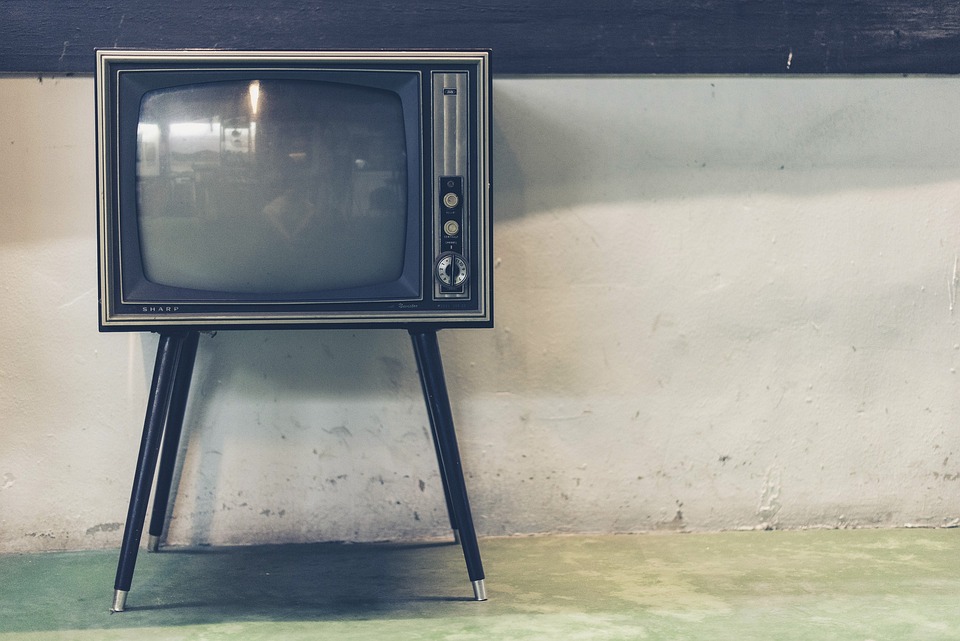 All in all, it allows a television to become a TV and a computer in one. This is something which has pretty much-revolutionized family entertainment. It means that the features which usually one person can only enjoy on a computer can now be enjoyed by all. This also means that vast savings can be made because individuals do not have to spend a fortune on buying a smart TV as an Android TV box is much more affordable. All that an individual will need is their standard satellite provider and their Android TV box, which can be found through a whole host of different online stores. Make sure you do not fall victim to counterfeit electronics, though, as there are a lot of scammers out there.

How does one set up their Android TV box?

As mentioned earlier, a lot of people deter from buying such products because they think that they will be too confusing and complex to utilize. This area of the article will explain how to set up an Android TV box. Therefore, any individual considering buying one will know what they are getting themselves into and they can thus determine whether they think they will be able to set it up or not.

Obviously each Android TV box will come complete with a set of instructions; this is merely designed to give a basic overview. So first and foremost, what can be expected to be found in the Android TV package? As well as the actual TV box itself, there should also be the following contents; a power adapter, a remote control, a HDMI cable, two AAA batteries and as mentioned earlier an instruction manual.

Now what will be found in the box has been determined, let’s reveal how to actually set up the Android TV box. In order to connect the box to the television the individual in question must first use the HDMI cable and connect one end into the TV box and the other into the TV. The next step is to actually turn on both the box and the TV. The individual must then use the remote control in order to setup the Android system. They should click on the menu button which is found on the remote control below the volume button and above the play/pause button. Then they should select ‘inputs/signal sources’ then ‘HDMI2’. Once this has done the individual should be able to see a picture on their TV screen. Sound simple? It really is!

All in all, it is really not hard to see why so many people are opting for an Android TV box over upgrading to a Smart TV. At the end of the day, an Android box coupled with a provider from Satellite TV Expert is a lot cheaper than buying a Smart TV.

Whether you’re a purist that loves renting DVDs and Blu-Rays from a local store or enjoy watching movies online, there are plenty of ways to improve your viewing experience if you take a couple of things into consideration. In this article, we’re going to list 10 of the best ways to take your movie viewing experience to the next level. 1. Pick the right time to watch a film

Don’t just watch a film because you can. Instead, choose the optimal time to improve your viewing experience. For example, you might decide to watch a film on the weekend instead of a weekday so that you don’t feel rushed, or you might want to watch a film when you’ve come home from work and had a shower and eaten dinner so that you can fall asleep as soon as it’s finished. There are optimal times to watch a film and it’s up to you to decide when you most enjoy it. The key things to remember are to minimize distractions and pick a time when you feel most relaxed and comfortable.

2. Get your favourite snacks ready

Snacks can include virtually anything. You’ll want to prepare some snacks beforehand, such as going to the store on your way home on a movie night or ordering in some pizza so you can eat while you watch. Typical movie snacks like popcorn can be a great way to add a bit of cinema nostalgia to your experience, but you can also add healthier options like pieces of fruit, vegetable sticks and sandwiches.

3. Include some homemade food

It’s best to include a bit of homemade food whenever you gather snacks for a movie night. In fact, you could even mix dinner and your movie to make it a little more enjoyable. Dinner doesn’t need to be at a dining table with your family. There are other options such as eating finger food around a coffee table while you watch a film, or enjoying a social dinner such as fondue or Asian-style hot pot.

4. Decide if you want to enjoy it alone or invite others

You should also decide if you want to enjoy your at-home movie experience with friends and family or on your own. Some people enjoy watching movies on their own and actually prefer it because when they have friends or family around, they might be upset when they make a negative remark and they might be uncomfortable with movie choices. There’s nothing wrong with watching in private and enjoying a night in on your own!

5. Get comfortable for your movie

It’s important to make yourself comfortable enough to watch a film, but not comfortable enough to fall asleep. Many people make the mistake of watching a film in bed but because their body is used to sleeping in bed and the comfort envelopes them, they might end up falling asleep and missing most of the film. Consider comfortable seats like a reclining chair, luvsac bean bags or even just your regular sofa with a blanket and some pillows. If you’re not comfortable while watching, then you’re not going to have a good time! 6. Decide on a movie

One of the hardest things about watching a film at home is picking a movie! It’s smart to pick a movie during the day so that you’re not stuck flicking through Netflix or your movie collection. There’s nothing wrong with watching something you’ve watched before and a lot of people have preferred genres, actors or even directors that they enjoy watching. Everyone has their own tastes, so it’s important to choose something that you personally enjoy.

7. It doesn’t have to be a typical movie

A lot of people mistake movie night for just being about movies, but the reality is that you can watch pretty much anything as long as it’s fun and enjoyable for you. You could marathon two or three episodes of your favourite drama series, you could watch animated cartoons or you could even watch some documentaries. Whatever you enjoy, these tips will work for you and make your at-home viewing experience that much more enjoyable.

8. Try watching a movie while you do something else

A lot of people get bored watching films and it’s understandable if you’re not used to watching movies. To remedy this, you could try something like responding to emails while you watch, chatting to friends and family members on social media or even getting some light work done. Some people even find watching a movie more enjoyable while they’re working out, so there are countless possibilities that could apply to you. It’s understandable that some people find watching a movie to be a waste of time, even if it’s for their own enjoyment. As a result, they’ll want to do something else while watching a movie. If this makes watching a movie more enjoyable for you, then there’s nothing wrong with it and it’s perfectly acceptable.

A lot of hardcore movie watchers will set specific dates and times to watch a film. Some people will even go as far as to get the same snacks, set up the same comforts and invite the same people. However, you shouldn’t force yourself to watch if you don’t feel like it on the day. You could always skip your movie night, pick a different night or even just do something else with the people you’ve invited around. Just don’t make it a ritual and force yourself into watching a film if you don’t feel like it.

10. Watch a movie for your own reasons

Lastly, try not to be swayed by people too much. Some people are very critical about the movies they watch and will end up telling you not to watch a film even though it’s with your favourite actors and genres. Some people might even try to force you to watch a film and pester you about it because they enjoy it, even though you really don’t want to. Make sure you watch a film for your own reasons and don’t feel like you should be forced to watch something you don’t want to. In addition, don’t listen to movie critics because your opinion is the only one that counts. Whether you enjoy or dislike a film is all your personal opinion, so don’t let anyone take that away from you!