Is letter-writing dead? Tell us why you think it is or isn’t (or should or shouldn’t be…). 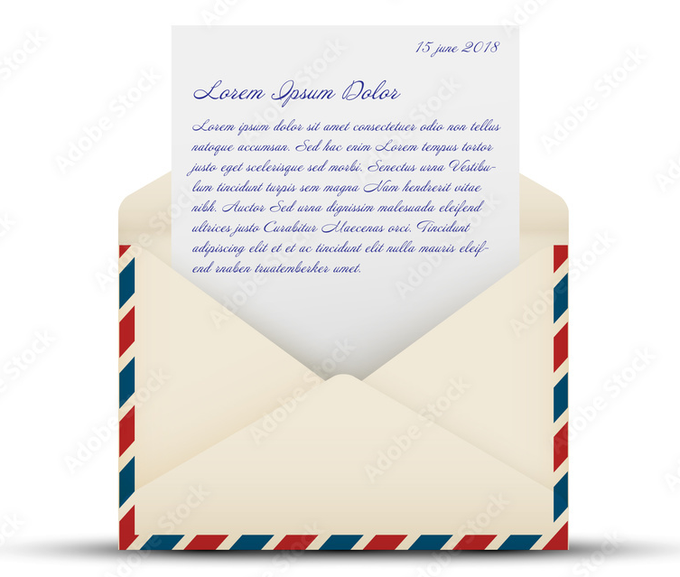 I don’t think it is completely dead but it sure is something that looks less and less necessary as the years pass on by. There are millions and millions of young people who probably have never received or sent a letter in their lives. Infact I bet there are tons and tons of teenagers who don’t even know that the email logo (and Gmail as well) is basically the open envelope and letter inside it peaking out.

My niece for example, who is 16 – most of her generation may never have a use for a letter and writing a letter using a pen and ink. I doubt if she has ever received a letter in her life. The same for my nephews who are 25 & 24 respectively. And all the kids of my cousins. They generation and younger will probably never have to write a letter in their lives unless they are sending it to a grandfather or grandmother who live far away and who don’t have mobiles phones or computers.

And even if they do it is few & far between what people in their 30s & 40s and the ones before us did. Someday soon, if the internet and computers/smartphones reach is increased even more, the letter will become a thing of history and will probably end up being artifacts in a museum.